From Major League Baseball to Jail: The Tragic Story of Esteban Loaiza

It is not another Saturday for Argentine sports because something unprecedented will happen that no one imagined two decades ago: Emanuel Ginóbili will formally enter the NBA Hall of Fame, a place reserved for the best players in history who shone in the American league. basketball and where, until now, there were no Argentines.

Ginóbili, whose successful career ended on August 27, 2018, was selected by the North American Committee to enter the Hall of Fame for the class of 2022. Next to him will be the player Tim Hardaway; technical directors George Karl and Bob Huggins; referee Hugh Evans; basketball players Swin Cash and Lindsay Whalen; and trainer Marianne Stanley. Also recognized at the event will be Del Harris from the contributors committee and, post-mortem, players Lou Hudson, Theresa Shank-Grentz and Radivoj Korac plus contributor Larry Costello.

This Friday the usual press conference prior to the ceremony was held, where the gold medalist with the Argentine basketball team at the 2004 Athens Olympic Games did not hide his joy at the recognition and, in English and Spanish in relation to the language of the person who asked him the question, he expressed: “I am grateful for each person and team along the way. This is a highly unlikely outcome for a child born where I was born.”

Asked by LA NACION about whether the distinction meant moving to “perpetuity”, he agreed: “This is a museum and surely there will be something of mine there. So it is so, it is to pass into perpetuity. What happened three years ago was very San Antonio Spurs, because of what we did there. This already happens to general basketball, to world basketball. I don’t think there is any greater recognition or achievement, after this nothing else comes.”

In addition, he stressed that it is not an award for his individual career but for the teams he was part of: “There is no individual award that I have not taken as a group. I am here for the virtues of my teams. I am here because with San Antonio we won four rings, because we won in Kinder Bologna and because we won with the Argentine team. I’m here because I played with amazing teams, that’s for sure. I know and I appreciate it.”

What is the Hall of Fame and what is its value?

The name of the Hall of Fame honors the Canadian professor James Naismith, who invented basketball in 1891. The facilities where the glories of the NBA are recognized are located in Springfield, Massachusetts. In that sports sanctuary, they are distinguished side by side, with photos and shirts. There are those of Kareem Abdul-Jabbar, Charles Barkley, Larry Bird, Kobe Bryant, Wilt Chamberlain, Julius Erving, Clyde Drexler and Michael Jordan, just to name a few. Among them, starting today, will be that of Ginóbili, the third Latin American with that privilege after the Brazilians Oscar Schmidt and Ubiratan Pereira.

For ‘Manu’ it will be an even more important and impressive tribute than the one the Spurs paid him at the beginning of 2019, when they retired the number 20 jersey and hung it at the AT&T Center along with those of Johnny Moore, Avery Johnson, Bruce Bowen, James Silas, Tim Duncan, Sean Elliott, George Gervin, and David Robinson.

Marks of Ginobili in the NBA

Emanuel Ginóbili played 16 seasons in the NBA wearing jersey number 20 for the San Antonio Spurs. He entered at the age of 25 after sweeping European basketball and finished at 40: he conquered the crown in 2003, his premiere competition, 2005 –on the verge of winning the MVP award, which finally went to Duncan–, 2007 ( along with his compatriot and friend Fabricio Oberto) and 2014. He had two participations in the All Star and received the award for the best “sixth man” in the league.

In each team that Ginobili formed, he was a key player and set personal records. Already retired, in recent weeks another personal brand has been revealed that makes his legend grow: he is the NBA player with the best winning percentage in the regular phase among the 141 who played at least 1,000 games. 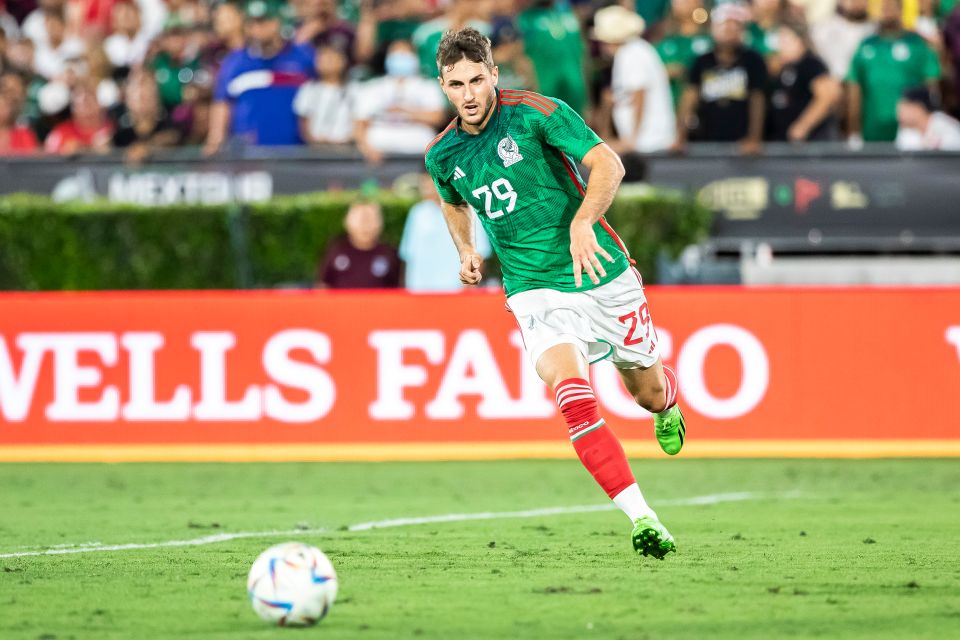 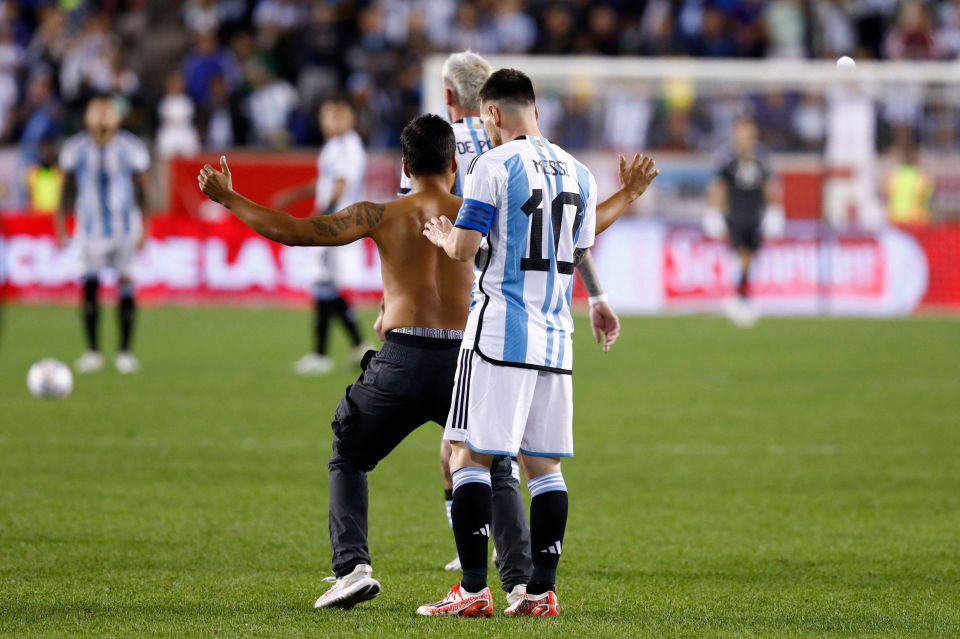