Lyon can now at most qualify for the Conference League, but even that is very difficult 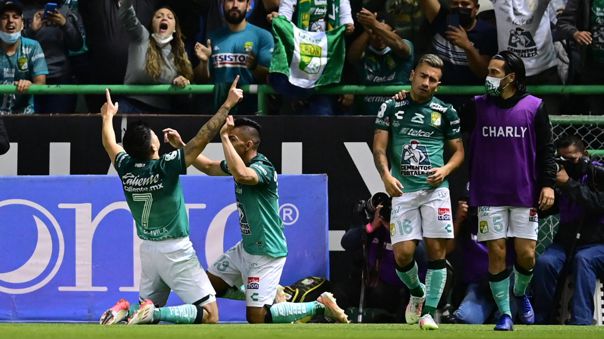 Lyon’s season full of ups and downs should end without a spot in European competitions. Metz entered the field this Sunday as the bottom of the French Championship and with little chance of escaping relegation and still managed to win 3-2, with a beautiful goal from Farid Boulaya in the 45th minute of the second half.

With the defeat, Lyon can reach a maximum of 61 points in the Ligue 1 table. In fourth place, Rennes already have 62, and, with Nantes winning the Coupe de France, the Europa League is beyond the team’s reach. coached by Peter Bosz. It is still possible to reach Strasbourg, with 60, and play in the Conference League, but even that has become very difficult.

The main objective, a place in the Champions League, became impossible with Monaco’s victory over Lille on Friday. Metz has climbed to 28 points and is just three points behind Saint-Étienne, in the relegation playoff zone, with one game more. Saint-Étienne will face Nice, the other finalists in the Coupe de France, next Wednesday.

Aouar had the first chance for Lyon, in the 16th minute, hitting from the left, but the shot was deflected. Thomas Delaine managed a sprint for Metz before crossing, the ball went through everyone and reached Vincent Pajot. Lopes managed to make a good save. Two minutes later, Nicolas de Préville took a corner, Lenny Lacroix deflected it at the first post and Pajot opened the scoring.

Metz made it 2-0 in the first half, with a fast-passing counterattack that triggered Lamkel Zé’s start almost from midfield. From the entrance of the area, he released a cavadinha over Lopes to increase the advantage of the hosts. Mousa Dembélé, also in the transition, managed to discount, in the 42nd minute, and in stoppage time he missed an incredible chance to equalize.

Lucas Paquetá had given the pass to Tetê on the back line. The cross went to the mouth of the goal, where Dembélé appeared hitting first, over the crossbar. Thiago Mendes left Lyon with one man less when he was sent off for a foul on Lamkel Zé, in the 23rd minute, killing a clear and obvious goal situation, and Tetê hit the crossbar shortly after.

Boubacar Kouyaté missed a clear chance on the counterattack to kill the match, stopping in good defense by Lopes, and Dembélé equalized with the contribution of goalkeeper Marc-Aurele Caillard. He received from Toko Ekambi and hit placed, without much force. Caillard was on the ball, but he let it go. It was the striker’s seventh goal in the last five matches of Ligue 1. The 18th of the season.

But Metz fought until the end and, in the 45th minute, Papa Yade crossed from the left, too strong, but Boulaya dominated in the tip of the penalty area, dribbled inside and unleashed a beautiful left leg kick to snatch the vital victory to Metz.