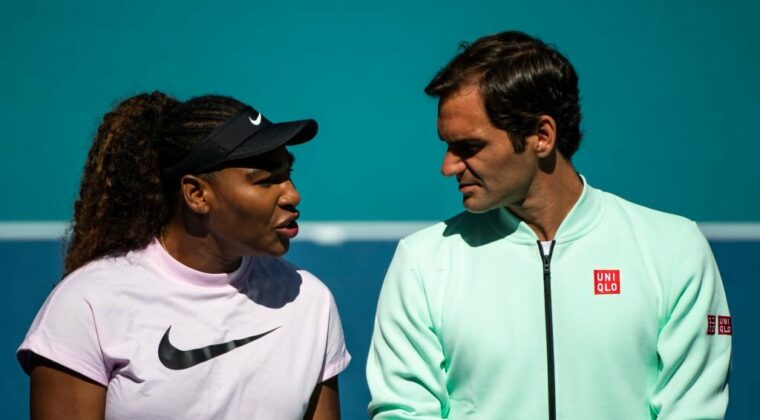 Federer and Serena Williams disappear from the world ranking

Pachuca and Tigres UANL will be one of the keys that will give life to the Liga MX Quarterfinals. For this reason, the coach of the Tuzo team was in charge of heating the duel between his team and the team from Monterrey. when explaining the keys that his team will follow in the face of what his match will be.

It is for this reason that the Uruguayan coach let it be known that he will not pay much attention to the figures that Tigres will use, because he knows that regardless of the names or figures that the Monterrey complex may have, Pachuca is aware that everything is fair on the playing field and you just have to avoid mistakes.

“We are going to try to go and find the game, the dimensions are the same, the same number of players on one side and the otherwe don’t have to change ideas of the game, obviously if we make a mistake there are high-ranking players, one thing is that you make a mistake with Gignac and another thing with me”, said the Pachuca coach.

“We know all that analysis and in fact the idea of ​​trying to get hold of the ball, being aggressive when we have to recover it or in attack and when we have to defend, do it as we have been doing it. We are going to have to be very focused and have precision with the ball, which is the most important thing”, explained Almada, making it more than clear that they have a plan to try to beat Tigres UANL.

Pachuca will start the life of his key next Thursday 13 at the University Stadium. Later, both teams will travel to play the second leg at the Hidalgo Stadium, a sports venue where The two teams will play to try to get the ticket to the Liga MX Semifinals.