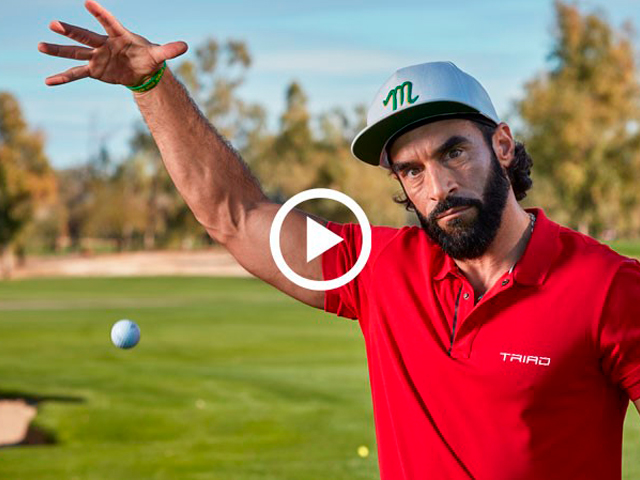 Few are the privileged professional golfers who dress with Peter Millar on the Tour, and the truth is that wherever they play they are usually seen among the best, fighting to win tournaments, and come out triumphant or finish on top of the classification. This 2022, the luxurious American brand of golf and lifestyle clothing could not have had a better start to the season, with the victories of Hudson Swafford and Ryan Fox , and the European reinforcement of the Spanish Pablo Larrazábal .

To start the month of February, the brand welcomes us to the new Peter Millar  season by presenting the Spring 2022 collection on video:

The manufacturer of luxury and high-performance sportswear , which is offered in the best resorts in the world, thus shows its new collection of active garments in technical, ergonomic and light fabrics, with great attention to detail, which allow you to feel comfortable from daily training even the weekend tournaments; confident on a daily basis, whether on the golf course or in the city; and above all, always elegant .

Two of its new flagship garments are the Tidal Performance Jersey polo shirt , with a striking tropical camouflage print in different shades, and the Hyperlight Fuse hybrid vest .

Peter Millar has a powerful team of ambassadors on the PGA Tour, including champions such as Bandt Snedecker, Kevin Kisner, Lee Westwood, Bill Haas, Chesson Hadly and Johnson Wagner.

And this year is already celebrating a victorious start thanks to American Hudson Swafford at The American Express, at the end of January on the PGA Tour ; and New Zealander Ryan Fox at last week’s Ras Al Khaimah Classic on the DP World Tour.

Last Sunday it was a great exposure for the brand to have two of its players, Ryan Fox and Pablo Larrazábal , in the final group of the Ras Al Khaimah Classic , fighting for the final victory, where the Spanish signed a great third place.

And especially because Peter Millar ‘s polo shirts now feature a less minimalist logo on the chest than before, in addition to showing the well-recognizable brand name on the back.

Without a doubt Pablo Larrazábal is revalued with his new kit; a signing that the player already announced at the beginning of January on his Instagram, and that Peter Millar responded with a greeting on Twitter on the occasion of his participation in the PIF Saudi International of the Asian Tour.

Obviously, the first Spanish golfer sponsored by the prestigious brand on the European circuit is also very good for Holiday Golf , Peter Millar ‘s distributor in Spain and Portugal, since it will contribute to raising the brand’s image in the national market.

The latest big news this week is that the Heritage Classic Foundation has announced Peter Millar  as sponsor of the “Official Apparel” of the RBC Heritage , one of the most beloved tournaments on the PGA Tour, which will be held from the 11th to the 17th of next month of April at the Harbor Town Golf Links on Hilton Head Island.

As official clothing, it will dress all the staff of the event, in addition to the volunteers, and will be the main protagonist of the pro-shop merchandising , with a comprehensive offer of its products throughout the event, together with multiple actions of the brand in situ, as a shopping experience that will be dedicated to the Pro-Am participants. 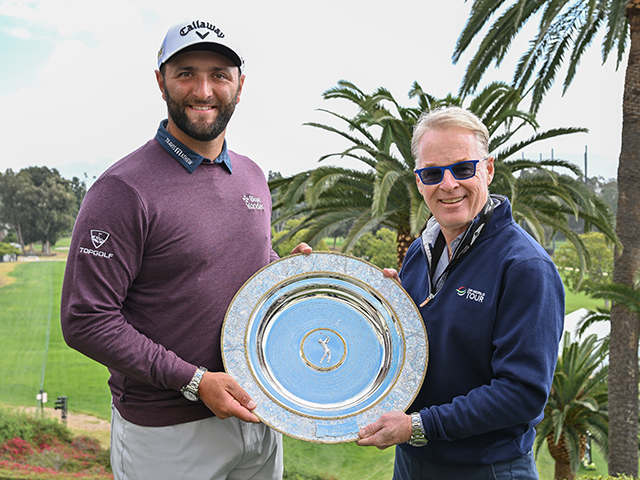 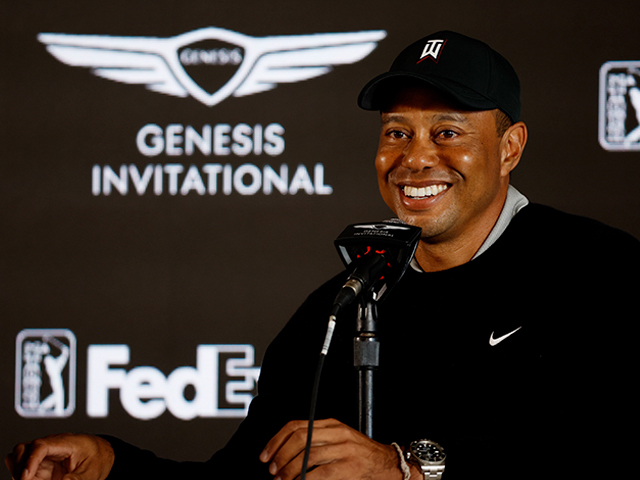 PGA Tour – Tiger Woods hopes to return to competition, but not any time soon 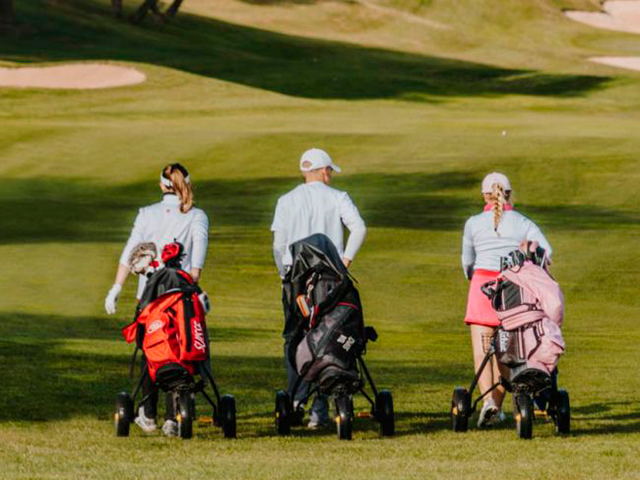