Its CEO, John Elkann, stimulates his team ahead of Miami and the title Ferrari seeks revenge in Miami . In Imola (Italy) nothing went as they wished and they saw how Max Verstappen and Red Bull won and seriously approached in the 2022 F1 Drivers’ World Championship. But in the ‘Scuderia’ they are clear that it is their year. They have turned the page in many aspects and they see that as key.

The president of the Ferrari Group, Johnn Elkann , believes that this course is very different from the rest. “We are concentrating on the 2022 car already in 2020, entrusting all the work on that car this season to the team and to Mattia Binotto, despite all the pressure of these years. We have even changed our culture. We no longer look for blame , we only give responsibility, moving from the concept of individuals to that of a team, creating a cohesive environment with great ambitions and a lot of humility,” he says on F1 TV.

The Italian CEO wanted to lead by example and did not charge the inks against his competitors, Charles Leclerc and Carlos Sainz, despite recent poor performances. “We have two great drivers , but, above all, they are part of a team. And that is what is important for Ferrari and it is what I am very proud of on a personal level, to see how Ferrari acts as a team , from our drivers to engineers or mechanics, who work well together. For example, our pit stop performances: In 2020, 48 per cent of them were under three seconds; in 2021, they were up to 78 per cent and in 2022, we are at 89 percent,” he confessed.

Get to the Moon or Mars

The Ferrari top manager returns to another graphic example to talk about the fight for the crown. “We had said that we would be competitive and we are. But being competitive to victory is like walking on the Moon or walking on Mars, something extremely difficult. We know very well that championships are won or lost in the last race, in the last lap, and that with variables that we control and many others that we do not control. That is why F1 is a very exciting sport and as Ferrari we are passionate about this challenge. It is wonderful to see how everything has become fun, with a competitiveness that has grown thanks to the arrival of new talents. I want to give credit to Chase Carey and Stefano Domenicali for the great work they have done to give F1 a future.” 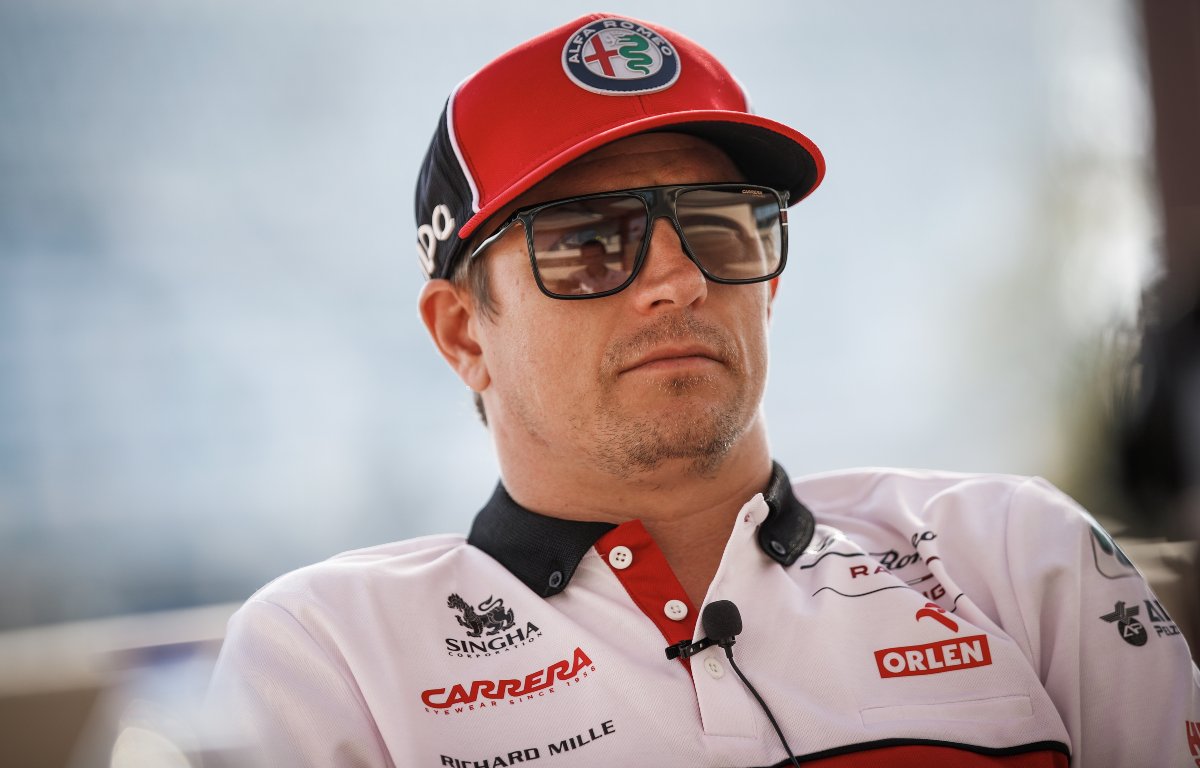 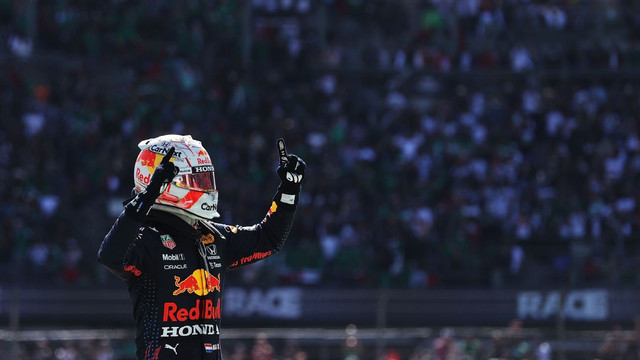