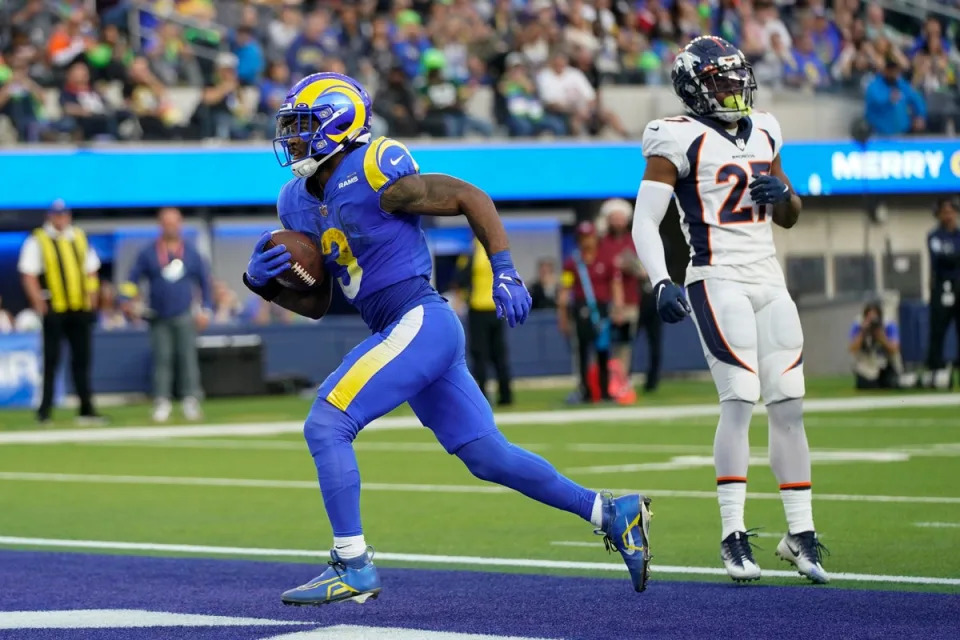 The footballer Juan Cala, from Cadiz, verbally attacked the French defender Mouctar Diakhaby and the visiting team left the field after 30 minutes. Then he came back and the game resumed.

The Valencian footballers left the field of the Ramón de Carranza Stadium in Cádiz shortly after half an hour of play after the French defender Mouctar Diakhaby received racist insults from a rival , as reported by the Levante community club on his account of Twitter

The match resumed about 10 minutes later, as both teams decided to return to the pitch, although the alleged victim, Diakhaby , remained in the locker room, being replaced by Hugo Guillamón .

“The team has met and decides to return to fight for the shield but firm in condemning racism in all of Valencia in all its forms. No racism,” the Valencian club denounced in a first tweet.

“The player, who has received a racist insult, has asked his teammates to return to the field to fight. All with you, Mouctar,” Valencia added later in another message.

The events occurred shortly after half an hour of play, when Diakhaby suddenly dropped out of the game to face the Cádiz player Juan Cala .

The two players began to argue and later the Frenchman indicated to the referee that he was going to leave the field of play, a decision also made by his teammates.

The interruption of this match of the 29th day of LaLiga, which was 1-1 on the scoreboard, precisely with Cala as Cadista scorer, was resumed 10 minutes later to play the last eight minutes of the first half, although Diakhaby no longer jumped to court.

Yes, Juan Cala did , although he was also substituted at half-time.

The two involved in the incident later settled in the stands to follow the second part of the game.

This incident is reminiscent of that of Moussa Marega in February 2020: the French Porto striker reported having suffered racist insults from a Guimaraes rival and decided to leave the pitch, although on that occasion his teammates did not support him and remained on the pitch.

It is the first time in Spain that a match has been interrupted by the players’ decision, although it is not the first time that racist incidents have been recorded .

Following a complaint filed by LaLiga, an investigation was opened against two Espanyol de Barcelona fans who uttered racist insults and imitated the gestures of a monkey when meeting Athletic striker Iñaki Williams.

On December 8, all Turkish Basaksehir players left the court after one of the fourth official, Romanian Sebastian Coltescu, allegedly referred to Pierre Achille Webo , a member of the Turkish team’s coaching staff, as “black” .

The Paris SG players also left the Parc des Princes court in a gesture of support for Webo, in a match corresponding to the group stage of the Champions League, which was resumed a day later.

The UEFA decided to suspend Coltescu for the rest of the season.