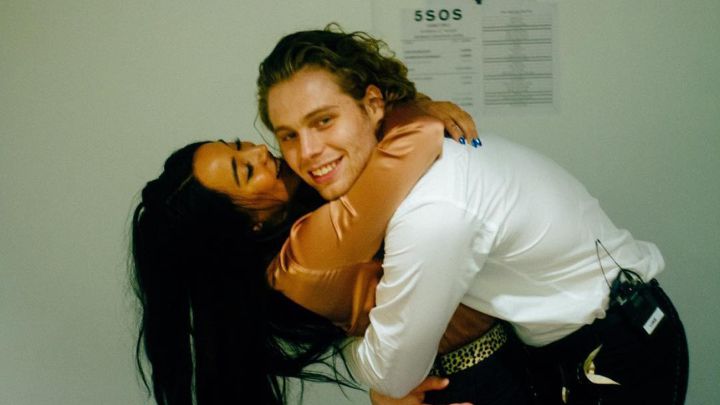 The weight of fame and the traumas of the past ended the life of the singer of Nirvana, one of the most iconic rock groups in history.

April 5, a difficult day for music. 27 years ago, Kurt Cobain , frontman of Nirvana , took his own life in his Seattle home with a shot to the head, at the age of 27.

Kurt Cobain’s body was found three days later with a high concentration of heroin in his blood.

If we add the later deaths of Scott Weiland of Stone Temple Pilots and Chris Cornell of Soundgarden , of the great American bands that triumphed in the nineties, only Pearl Jam and the Smashing Pumpkins continue their careers with their historic singers.

Kurt Cobain  barricaded himself in a room above the garage of his home in  Seattle .

He placed a stool against the door and shut himself down to write  a farewell letter.

He had already removed his hunting cap, which he used so that people would not recognize him.

Cobain then took out of a Tom Moore tobacco box   his drug paraphernalia and  injected himself with three doses of heroin.

He had already drunk beer and smoked cigarettes.

He placed two towels on the ground, took out his wallet, and displayed his driver’s license so they could verify his identity.

He settled on the floor and rested his .20-caliber shotgun on his chest  .

The barrel was aimed straight at his chin. With his thumb he pulled the trigger. An accurate shot .

“It is better to burn than to vanish,” read his suicide note, written in red ink and dedicated to Boddha, his imaginary childhood friend.

The phrase was taken from the Neil Young song  “Hey Hey My My”.

In his last post, Cobain regretted not enjoying fame. 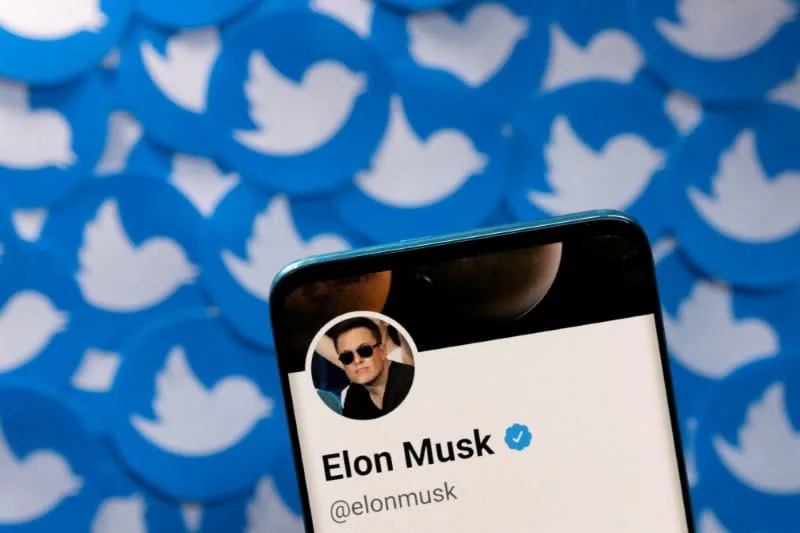 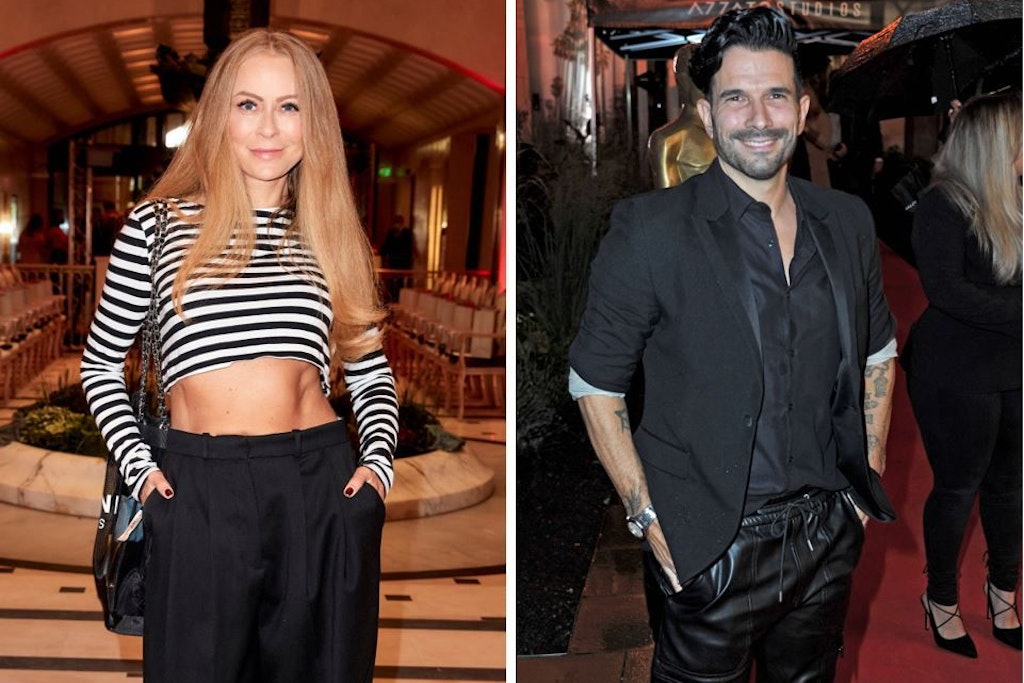