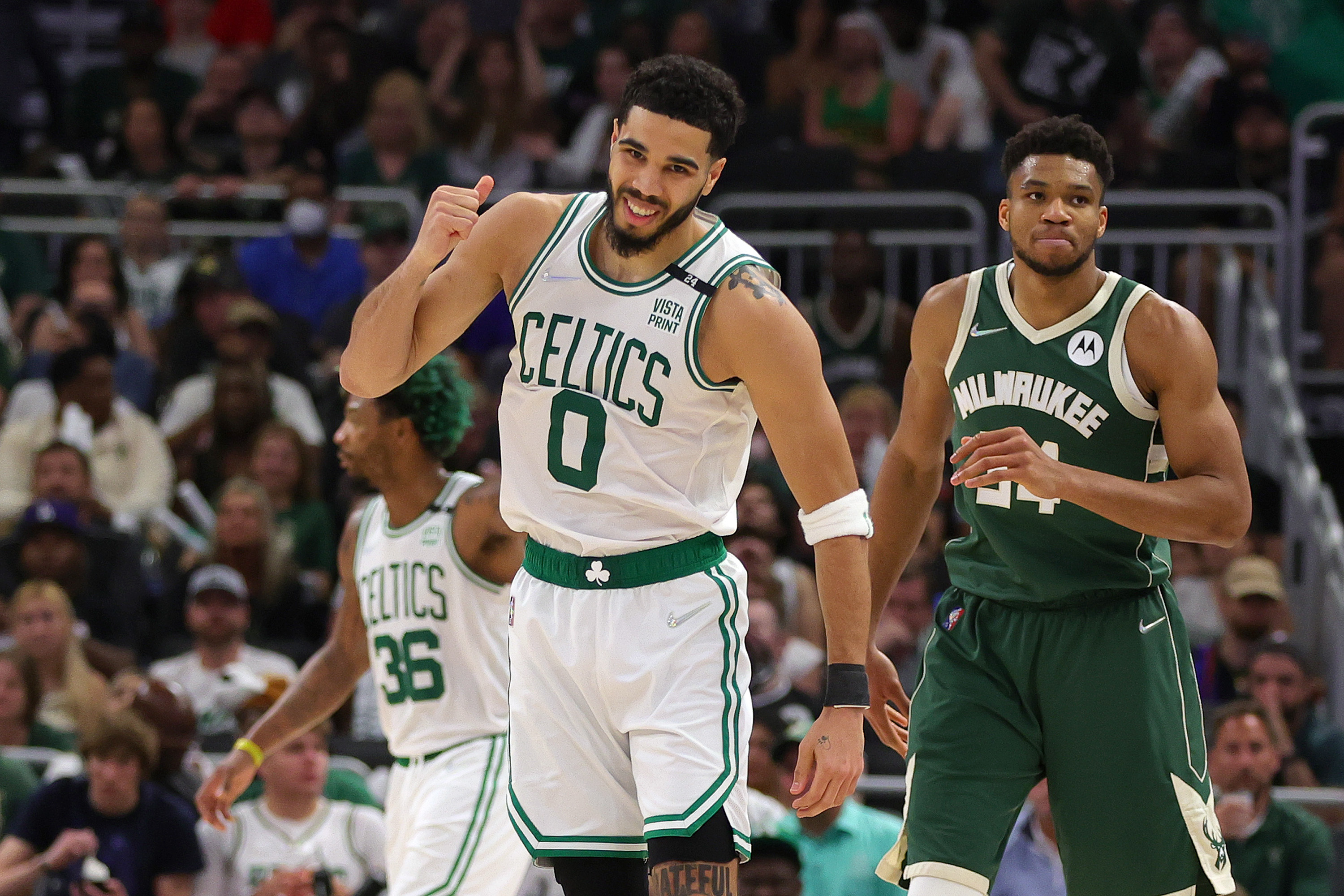 Novak Djokovic’s presence at the US Open remains in doubt since, as of today, The United States prohibits entry to the country to those who do not have the double schedule of the vaccine against Covid-19. After win Wimbledon, his 21st Grand Slam the Serbian acknowledged that he hoped “to have good news from the United States. If I can’t play the US Open I have to see what I do.”

“I am not vaccinated nor do I intend to be vaccinated. Asking for a medical exemption is not realistic”, said. and less after what happened in australia. “What happened there created an inner storm in me and it’s been hard for me to get out,” he confessed.

After all the controversy prior to the Australian Open, he passed from what ended up being deportee, ‘Nole’ became an “anti-vaccine icon” for the general public. This is how the journalist remembered it Ben Rothenberg on his Twitter account: “Unless there is a quick change in US immigration law, Wimbledon will be Djokovic’s last Grand Slam event of the year. The US requires foreigners to be vaccinated to enter, and Djokovic has firmly said he has ruled out getting vaccinated, establishing itself as an icon of anti-vaccines”wrote the NCR Tennis host. A comment that has angered Jelena, Djokovic’s wife. “Forgive me. I’m just making sure that it goes on record that You have labeled him a benchmark for anti-vaccines for whatever reason. He has simply made a personal decision about her body”replic.

The journalist didn’t shut up and answered Nole’s wife. “I understand that it is her choice, but I also say that his decision to be so strongly against vaccinations and limiting his ability to play tournaments has made him, unwittingly or not, a great icon of the anti-vaccine movement. I witnessed it very clearly during Australia,” he replied. “You are creating a very critical narrative that fits your vision. You are simply choosing what is best for your body. If you don’t play because you made that decision, you don’t have a problem”, either.

“I believe that all citizens, especially public figures, had a duty to act responsibly with public health messages and actions during the pandemic, and as someone who has covered Novak as the influential champion that he is, I have been sorely disappointed repeatedly. Am I very critical? Maybe, but this is important,” Rothenberg settled. Jelena no longer responded.