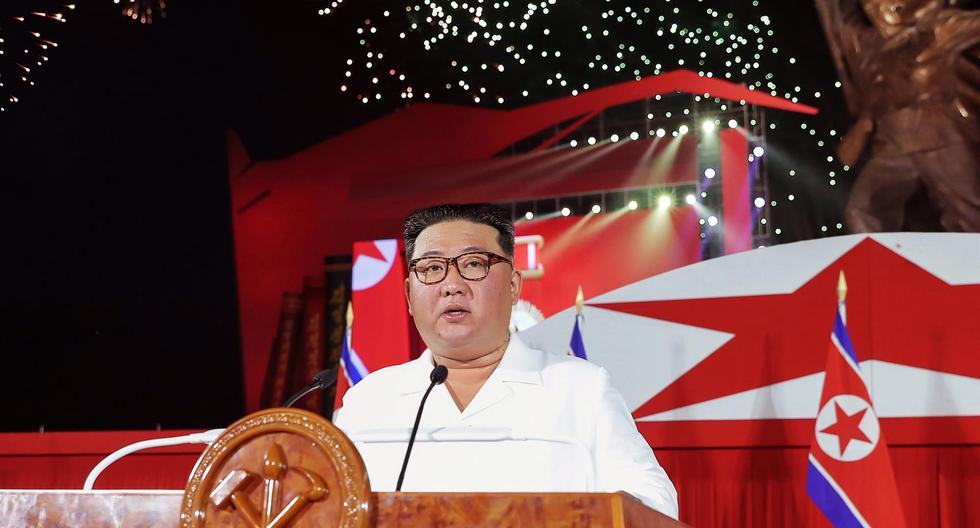 Tehran will not help either side in the Russia-Ukraine conflict, Iranian Foreign Minister Hossein Amir-Abdollahian said in response to White House claims that the Islamic Republic planned to hand over. “hundreds of drones” in Russia.

“We have different types of cooperation with Russia, including in the defense sector. But we are not going to help any of the parties in this conflict because we believe that it must be stopped”, Amir-Abdollahian told the Italian newspaper la Repubblica on Wednesday.

“The current problem with the conflict is that some Western countries, including the United States, have weapons manufacturers who are trying to sell their products.” he said, adding that Tehran “will prevent any action that could lead to an escalation” but we will work to stop the conflict. On Monday, US National Security Adviser Jake Sullivan told reporters that Iran was “preparing to provide Russia with up to several hundred unmanned aerial vehicles,” including combat drones. Moscow has not commented on this. Many Western countries, including the US, are supplying kyiv with heavy weapons such as missile launchers, armored vehicles and combat drones. Moscow insists that “flood” Ukraine with weapons will only exacerbate the conflict. Meanwhile, Russian President Vladimir Putin will travel to Tehran on July 19 and meet with his counterparts Ebrahim Raisi of Iran and Recep Tayyip Erdogan of Turkey, the Kremlin said.

Russia sent troops to Ukraine on February 24, claiming that kyiv failed to implement the Minsk agreements, designed to give the Donetsk and Lugansk regions special status within the Ukrainian state. The protocols, negotiated by Germany and France, were first signed in 2014. Since then, former Ukrainian President Petro Poroshenko has admitted that kyiv’s main goal was to use the ceasefire to buy time and money. “create powerful armed forces”.