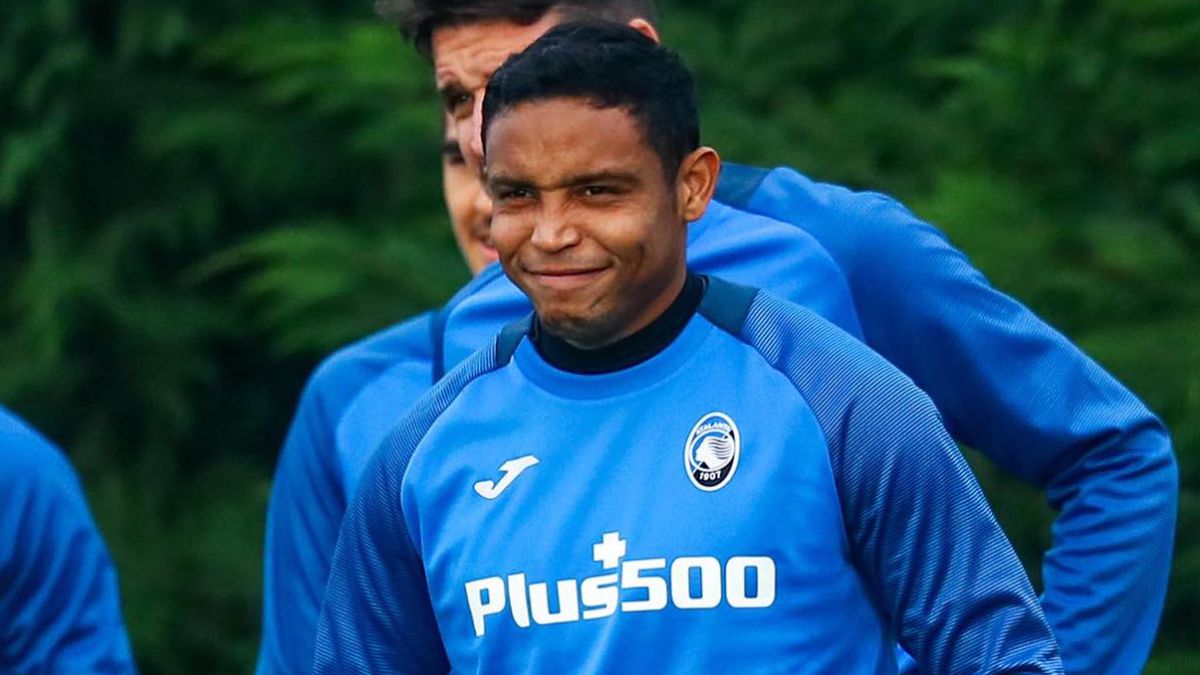 Muriel talks about Papu Gómez, his substitution and Real Madrid

With “a verbal agreement”, Cruz Azul would already have the first reinforcement of the team commanded by Raúl ‘Potro’ Gutiérrez, coach who will be on the bench of the cement team in the Clausura 2023 of Liga MX

The Clausura 2023 of the Liga MX has a date to start, which is why all the teams involved in what will be the next Mexican tournament are working to incorporate the maximum number of possible players before the start of the competition.

As a result, the cement directive would already have a “tied up” signing, at least that is how Adrián Esparza, a TUDN reporter, made it known. He himself mentioned on social networks that he would be Ramiro Carrera from Atlético Tucumán, an Argentine team that would see his midfielder leave for Mexico in the next few hours.

In addition to this, the same reporter emphasized that Carrera has a verbal agreement with the Aztec team, which would make the Argentine element travel to the team’s headquarters in Mexico City to carry out the pertinent physical tests and later sign the contract that will link with the machine for the next seasons; 2025 according to the report.

Carrera, an element that plays as an offensive midfielder and is 29 years old, was born in Argentina and has a contract with Tucumán until the last day of the year 2024; According to transfermarkt, a portal that also reveals that he played 24 of 27 games in which he had seven goals and four assists.

With a player already “tied up”, the board of directors of the cement team would also focus on other positions to reinforce, since it is said that Raúl ‘Potro’ Gutiérrez will have to provide players who work as a central defender and a center forward; they are soccer players who are within the national or international market.