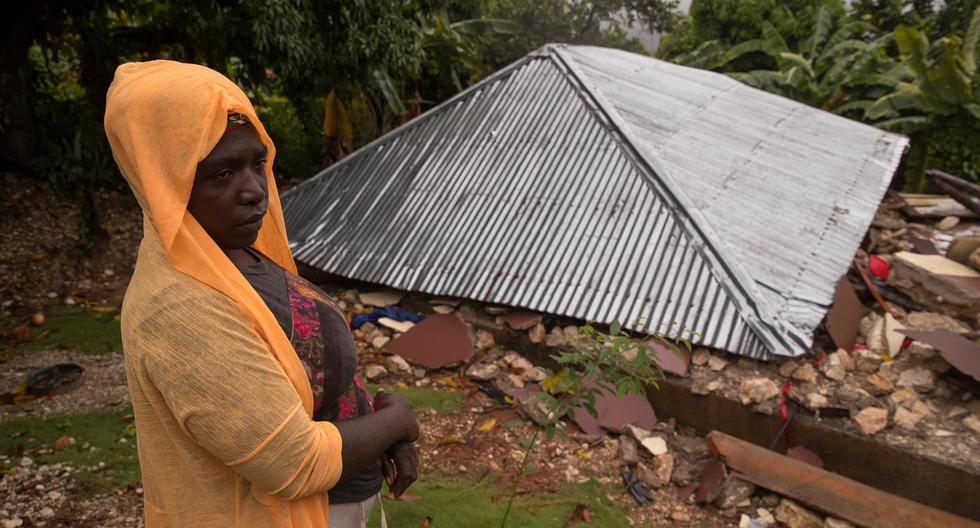 He was Toekomst’s best offensive prospect and his escape removes the foundations of Ajax, which continues to see forwards raised in their fertile sports city continue to leave without having succeeded yet in their first team. European predators are always on the lookout for what Ajax can produce and, in this case, Dortmund is going to take a young man, almost a child, in whom they had placed high hopes.

On January 25 Julian Rijkhoff will turn 16 and will have the green light to sign as a professional. Ajax worked so that it was in the club that has been training them, but last weekend De Telegraaf announced the bomb that has been confirmed in Germany. Dortmund take it. The yellow team, without mercy when it comes to sifting the young talent market, has gone ahead and leaves Ajax with a span of noses, something that has not sat down well at the Dutch club, which was in talks with the tutors of the boy for a long time. But he will play in yellow.

Borussia believes that it will be one of the greatest European talents at the top. And they know a little about that. They recently got hold of the promising 17-year-old Bellingham, paying Birmingham 23 million. Before he had brought Reyna, who is now 18. What to say about the debut of Guinness from Moukoko, a 16 year old sensation. Now he is going for a fifteen-year-old who is going to be much cheaper than Bellingham. If the future of Sancho and Haaland can be in question at Borussia, Watzke already works in the relays with the same philosophy as usual. “We are a bastion for talents,” said the Borussia sports manager very recently. With Rijkhoff he has done it again.

Rijkhoff is considered by specialists one of the best talents of the generation of 2005. Twhile giants like Adidas already have him in their ranks under a succulent contract. At first, the plan is for the young man to join the U-17 team, but to quickly do some adaptation work with him and be under Terzic’s eye shortly. Technically good, Rijkhoff is an area predator with a striking ability to uncheck. At his age he is already 1.83, but is expected to grow a few more centimeters. A neat player at the first touch, as dictated by the Ajax school. He has seven goals in five games with the Netherlands Under-17 team, despite being only 15 years old. Another precocious talent that the yellow one is going to wear.