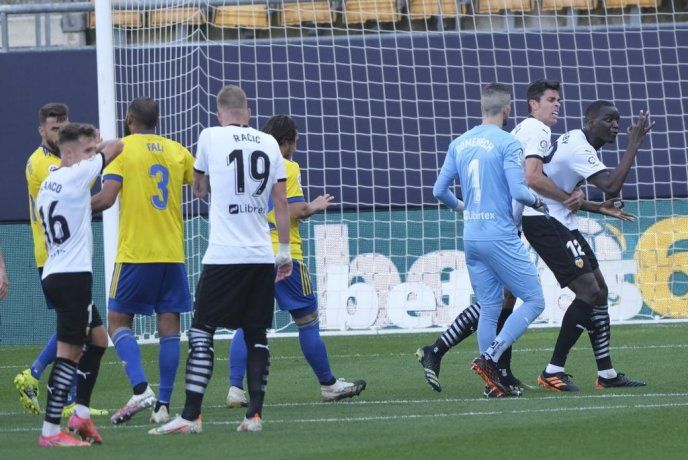 Endless shame: Valencia players left the court for racist insults to a teammate

Ecuadorian left back Byron Castillo was left out of the 26 summoned by the Ecuador coach, Gustavo Alfaro facing the World Cup in Qatar 2022, despite the controversy in which he was involved with doubts about his nationality and the lawsuit filed by Chile and Peru for it. 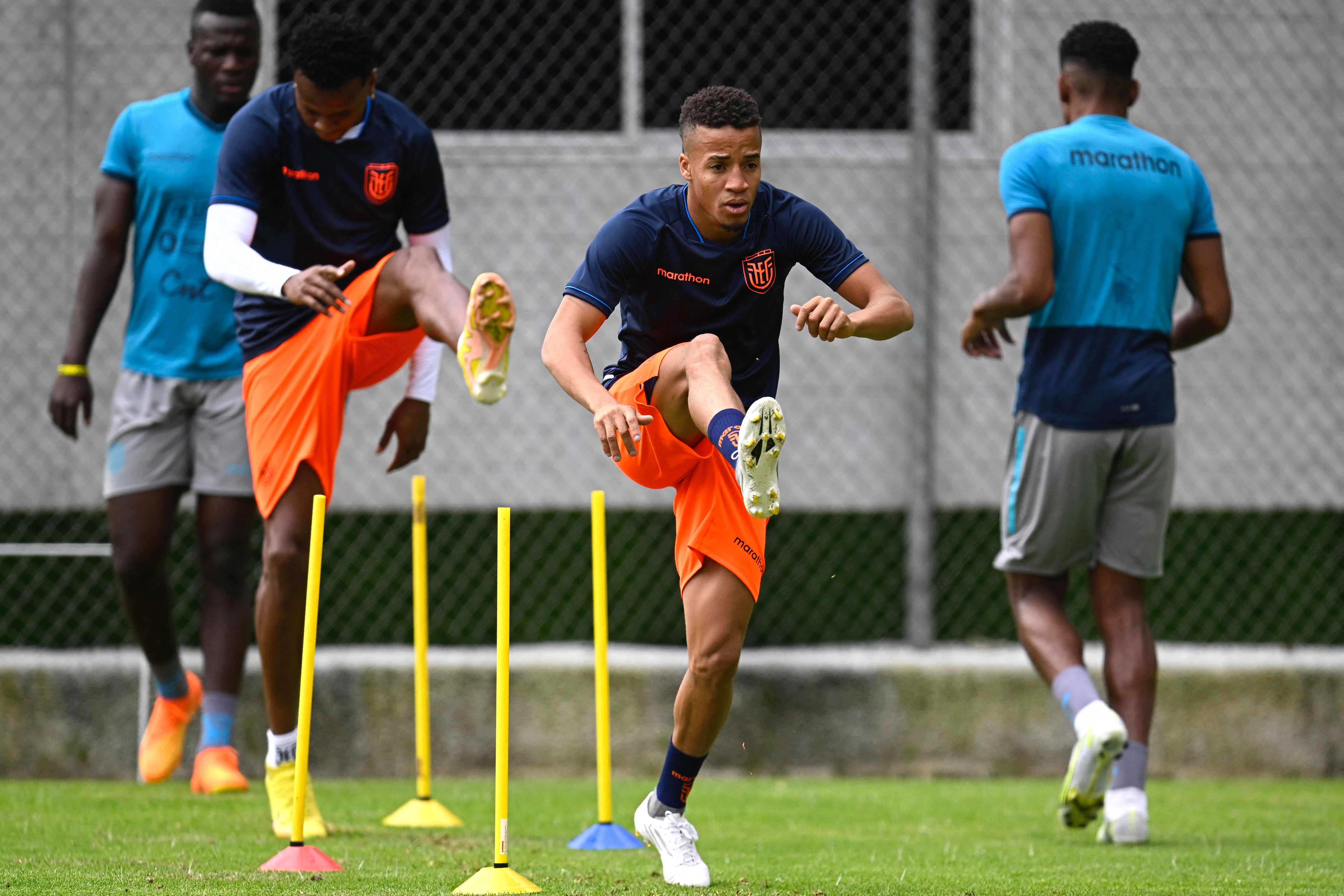 Within the group, the youth and experience of Alexander Domínguez, Carlos Gruezo, Ángel Mena, and Enner Valencia stand out a lot.

Nevertheless, What is new is the absence of Castillo, the protagonist of the lawsuit from Chile and Peru that sought to leave Ecuador out of the World Cup for its alleged improper alignment. Eight qualifying games ultimately resulted in a slight penalty of points in the next World Cup qualifying round by the Court of Arbitration for Sport (CAS).

Although the TAS confirmed that there was no irregularity in Castillo’s calls with the Tricolor, it considered that his registration as an Ecuadorian was made with false information.

Added to this is that the Mexican León footballer withdrew injured from the friendly match played last Saturday against Iraq in Madrid, Although the Ecuadorian Football Federation (FEF) has not given details about the extent of the injury.

Without Castillo, Ecuador will call on the World Cup experience of goalkeeper Alexander Domínguez, midfielders Carlos Gruezo and Ángel Mena, and striker Enner Valencia to strengthen a squad full of youth.

These four men have held their own in the team led by Alfaro after their World Cup debut in Brazil in 2014, where Valencia scored three goals and led the table of all-time top scorers with 35 goals.

Precisely with Valencia at the helm, the Tricolor has the mission of breaking in the World Cup an accumulated goalscoring drought in the friendlies that it played with a view to its performance since November 20 in the opening match against Qatar for Group A, which The Netherlands and Senegal complete.

This will be Ecuador’s fourth World Cup participation, so Alfaro, along with the players, does not say anything other than trying to make the best tournament that Ecuador has played, which means getting past the round of 16 at Germany 2006.
The 26 players summoned by Alfaro are the following: