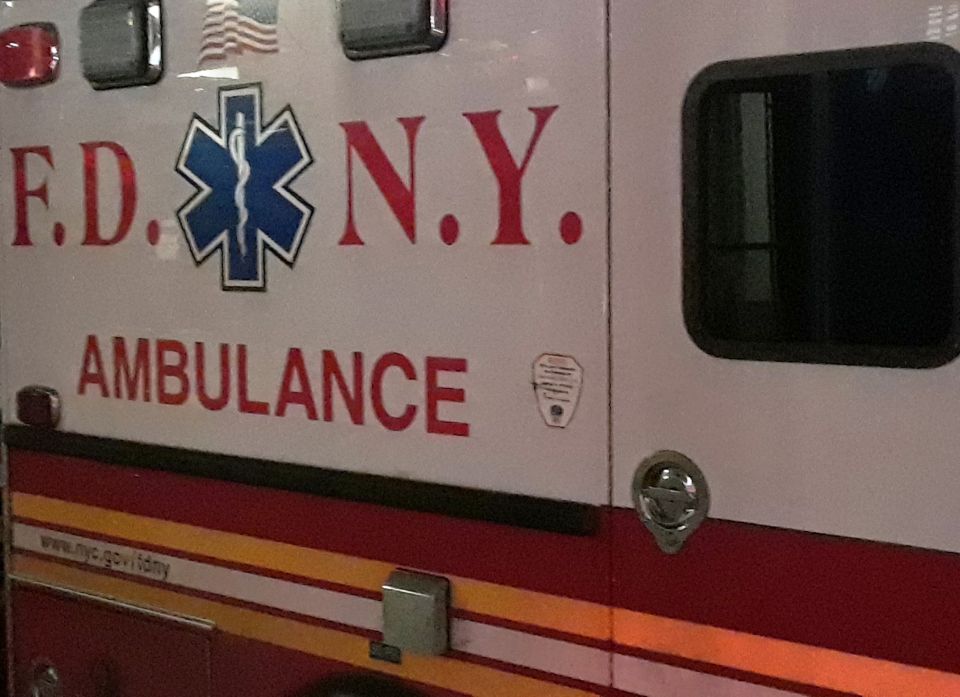 A bipartisan group of United States (US) senators announced that they had reached an agreement to advance the bill that seeks to protect same-sex marriage at the federal level.
The House of Representatives had approved that legislation in July and the vote in the Senate was postponed in September until after the midterm elections, which were held on November 8.
The amendment proposed and disseminated by Republican and Democratic senators stresses that this bill will not give rise to the recognition of polygamous unions and will not impact religious freedom.
As indicated by the leader of the Democratic majority in the Senate, Chuck Schumer, the vote will begin on Wednesday, November 16.
“No American should be discriminated against because of the person they love. Approving this bill would guarantee much-needed safeguards in federal law,” he said in the Upper House the same day it resumed legislative activity after the elections on the 8th.
The agreement reached between the legislators “recognizes the importance of marriage” and maintains that “same-sex couples and interracial they deserve the dignity, stability and permanent protection” of that union.
This bill promotes that the federal government recognizes a wedding between two people if it is valid in the place where it took place and guarantees that “full faith and credit” is given to those marriages regardless of the sex, race, ethnicity, or origin of its members.
The mobilization around the defense of gay marriage gained momentum after the Supreme Court, with a conservative majority, repealed on June 24 the ruling “Roe v. Wade,” which for half a decade protected access to abortion in the country.
Since then, a large number of activists and progressive politicians have warned of the possibility of the court doing the same with other rights, such as same-sex weddings.
In the Senate, a qualified majority of 60 votes will be needed for it to go ahead and the tight control of the Democrats in that chamber makes the Administration of Joe Biden require the support of 10 Republican senators.
After the vote there, the bill will return to the House of Representatives so that it can carry out the final vote on a date yet to be defined, according to sources from the Lower House.