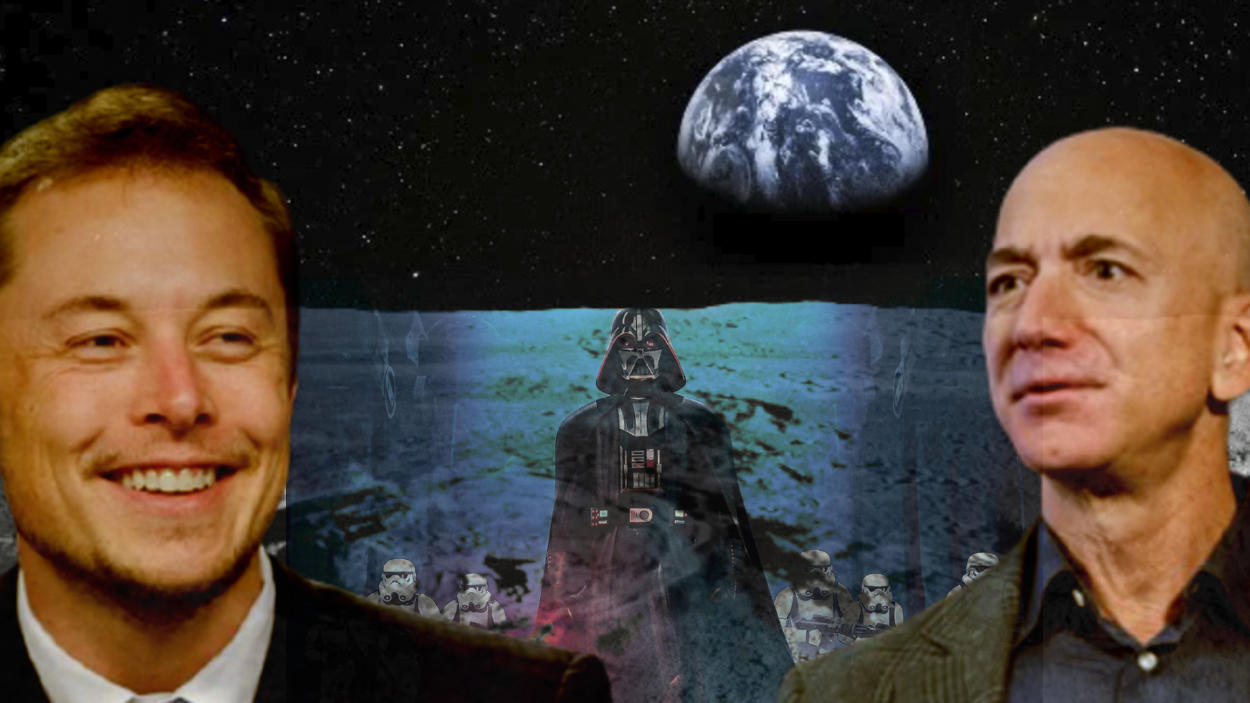 What Have Two Billionaires, Musk and Bezos, Talked About on Twitter?

Why is WhatsApp used less in the United States?

WhatsApp is used less in the United States for a combination of factors, from the low cost of other similar services to concerns about app privacy.

According to a Pew Research Center survey, most Americans believe their online and offline activities are being tracked and monitored by businesses and the government on a regular basis, so they look for apps that collect or believe they collect the less personal data.

Following Facebook’s purchase of WhatsApp in 2014 and following the resignation of WhatsApp co-founder Jan Koum himself after discussing data privacy concerns with Facebook management, concerns about this issue increased. That is why Americans prefer to use other apps.

Most Americans’ cell phones have a contract with their respective cell phone carriers, which often offer rates for free text messages and calling minutes.

And while WhatsApp can also be used for free, it requires an Internet connection, which is a problem for most Americans. When they don’t have access to WiFi, they need to use their data, and mobile data packages don’t come cheap.

Most Americans’ cell phones have their messaging apps built-in. For example, iPhone users have iMessage, so there is no need to download another app with the same function anymore.

The WhatsApp interface is especially easy to form and communicate in small groups with family and friends to send messages, memes, or whatever. However, this reality is not common in the United States.

What other apps are used?

According to a Statista survey, while in the world the most popular mobile messaging application is WhatsApp, in the United States it is Facebook Messenger, as well as Snapchat.