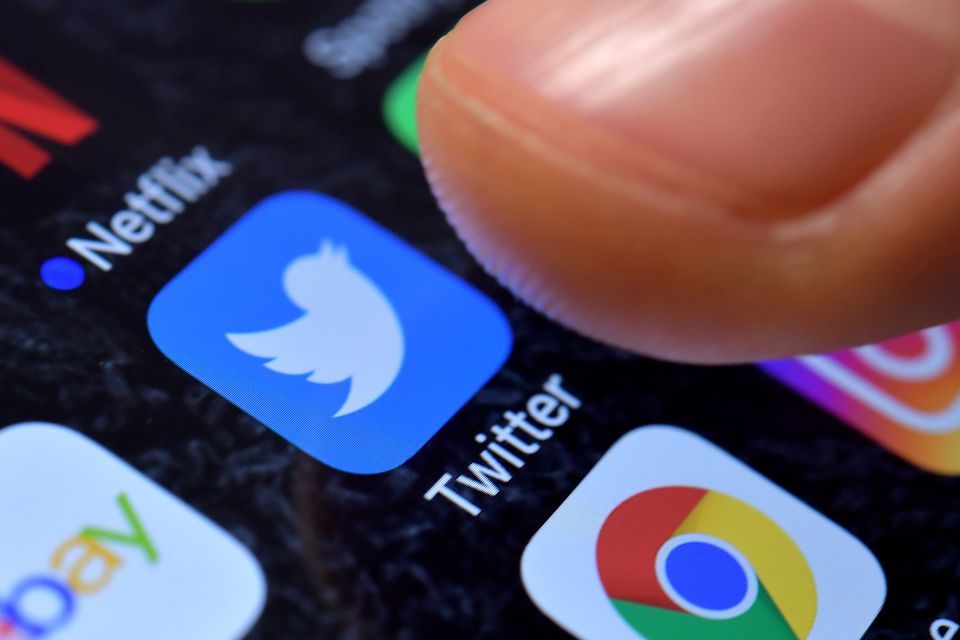 Twitter tests the most anticipated function of users: being able to edit tweets for 30 minutes

The expansion of the use of social networks has increased the level of interaction but has also generated new and not always healthy communication routines between users, which sometimes represent a real obstacle to socializing, the supposed objective of social networks and instant messaging apps such as WhatsApp, Messenger, Instagram or even specific applications to meet people and find a partner. Some of these bad habits already have their own name. We tell you what they are so you can learn to identify them and thus be able to protect yourself from toxic interactions:

Ghosting consists of disappear unexpectedly and for no apparent reason. The ghost suddenly does not respond to messages, audios, calls… from a person with whom had frequent contact through dating apps or social networks. There are people who by doing ghosting can reach block contact to prevent being contacted by the “ghosted” person. It is easy to find out that you have been ghosted because suddenly your interlocutor no longer answers, no matter what you write. If a contact has blocked you his profile picture disappears and only a tick appears when you send new messages but you can also be ghosted without blocking you by muting WhatsApp conversations.

Orbiting should not be confused with ghosting and occurs when a person who was part of your life (someone you were meeting or your ex) disappears without leaving completely and keep orbiting in your life. Interact from a distance from time to time, through social networks or messages, just to remind yourself that it is there and boost your ego, preventing you from turning the page. The best thing in these cases is to take the step to let you move forward and block this contact.

Zombing occurs when someone “rise from the dead”, assuming that in this case death is translated into ghosting. They are people who at first seem to have disappeared for good but all of a sudden they talk to you again through the social network where you contacted before their inexplicable disappearance. Sometimes, he excuses himself in some way to justify the disappearance but others do not even have that detail. You have the final decision on whether or not to accept his apology.

The benching would be “put someone on the bench”. It begins in a very similar way to ghosting but differs in that while in the first case the person disappears forever from the networks, in benching the contact can continue minimally interacting on networks, for example: making very simple comments on your networks, liking your story… In any case, the objective is not to deepen the interaction and for this reason it will not start real and deep conversations again unless your plan A fails (and you become the substitute player who comes off his bench) or needs a shot of self-esteem.

Breadcumbing means “breadcrumbs” is similar to benching but in this case the interaction is even lower for the sole purpose of keeping the other person’s attention (giving only the crumbs). These types of people only provide small doses of digital interaction in social networks: likes and reactions on Instagram or Facebook, but does not get emotionally involved or respond to your messages in instant messaging or on social networks (or does so only with emojis or likes). When you detect this type of behavior feel free to delete or mute so that your posts are not visible to this contact.

Haunting consists of continuously monitoring someone’s social networks without interacting in the slightest so as not to be perceived, similar to what a stalker does. At best it can be a simple follower / fan who admires the work of the person he follows but it can also happen that the “haunter” is a ex partner in spy mode catching up on your new life. In haunting, the person does not interact but is satisfied with appearing in the view list of Instagram stories, for example. you can avoid it excluding this contact so he can’t see your stories even if he follows you.

cushioning does someone who has a partner but uses someone else to find solace. Instead of dealing with the problem, they use social networks to let off steam and therefore, the people behind the screen are a band-aid to face their personal situation, but they have no intention of strengthening the bond. Sometimes Tinder accounts are created and limited to interact intermittently (when they need it). Other times, they deliberately raise the tone of the conversation on social networks and they flirt to feel desired. Many times, these types of people end up ghosting.

History of ghosting in our lives and social networks

This type of harmful behavior in social networks already existed previously in personal interactions. We have seen it in movies like: “runaway bride” and in the typical well-known story: “he went for tobacco and did not return”. However, the use of new tools and technologies has increased the number of daily interactions between people and has generated a change in our way of socializing.

The ideal is to take advantage of the communicative advantages of social networks without falling into the trap of those who use these techniques. In general, those who most often resort to ghosting are insecure peopleindividuals with some degree of narcissistic disorder or even people with avoidant attachment and they are not even aware of the damage they can cause.

What to do if you get ghosted, orbited, benched…?

There is no foolproof trick to avoid being ghosted but everyone is responsible for the limits who is willing to tolerate others. And if it is your parents or your grandparents who they leave you in seen on WhatsApp Everything is solved by teaching them to record audio from the app itself or by using the assistant to send voice notes. In any case, it is better not to be very effusive with the demonstrations of affection from the beginning and it never hurts to know the hidden meaning of heart emojis before congratulating Valentine’s Day on WhatsApp and other social networks, to avoid misunderstandings.