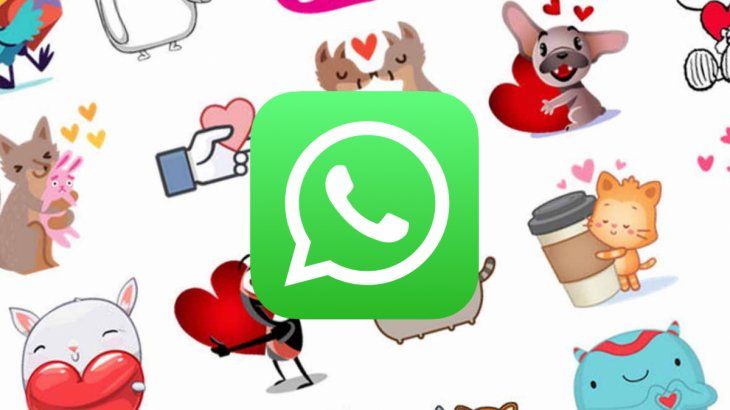 How to create stickers on WhatsApp web

Snapchat wants to provide its users with genuine news content, and for this, the popular messaging app has created Dynamic Stories. This new feature will allow media outlets to post news in real time so people don’t miss out on what’s going on in the world without ever leaving Snapchat.

Dynamic Stories reside in the Discover section of the app and will make use of a partner news publisher’s RSS feed to create Stories based on the news that is published on the web. The content will also be updated in real time, so you don’t miss out on the news.

This will help users get access to real-time news, whether it’s updates on the political world or gossip from the world of fashion. Dynamic Stories also aims to provide users with local content to users around the world. This feature has started rolling out in India, US, UK and France.

For the UK, there’s British Vogue, GQ UK, The Independent and The Mirror. And for France, Snapchat has collaborated with publishers such as Femme Actuelle, Foot Mercato, Gala, GQ France, Le Figaro, Marie Claire FR, Paris Match, and Vogue France.

Snapchat’s Rashmi Daryanani also suggests that Dynamic Stories will be available in English, Hindi and Marathi in India . News content in more Indian languages ​​is expected to be available soon. Furthermore, it is revealed that news publishers are already seeing the fruits of this Snapchat feature. While The Washington Post garnered more than a million views on its coverage of the Ukraine war, MissMalini garnered 200,000 views in the first 30 days of its launch.

This comes after Snapchat onboarded several news publishers to provide video content for its Discover section in 2018. Videos in Dynamic Stories could also be coming soon, according to a report by 9To5Mac .

Snapchat emphasizes the fact that the information spread through Dynamic Stories will be genuine and from verified news publishers. So what do you think of the new Dynamic Stories feature on Snapchat? Will you use it to get your daily news updates? Let us know in the comments below!