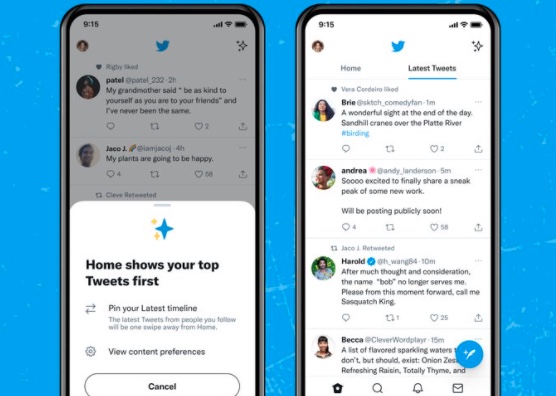 Twitter makes it harder to choose the reverse chronological feed

Instagram has announced the postponement of the launch of the new features of its application after the criticism it has received from users, influencers and celebrities.

Among the new features was an increase in recommended video content, in a similar style to rival app TikTok.

The screen and streams were criticized, because users felt they couldn’t see photos of friends and family like they used to .

Meta, the parent company of Instagram, said it wants to “take the time” to make the right changes.

Instagram’s shift to more video content seems to respond to the growing popularity of competitor TikTok, where users post and watch recordings rather than photos.

According to data from digital analytics company Sensor Tower, TikTok has been downloaded more than three billion times worldwide, making it the first app not owned by Meta to reach this number.

Instagram boss Adam Mosseri told The Verge that the test version of the revamped app will be phased out in a few weeks .

“I’m glad we took a risk, if we don’t fail from time to time, we are not thinking big enough or being bold enough,” he said through his Twitter account.

“We definitely need to take a big step back. We need to learn and then we’ll come back with some new idea . So we’re going to work on that,” he added.

Mosseri had previously posted a video explaining the changes, saying that full-screen videos would be promoted over photos.

But after some harsh criticism, he clarified that they will continue to “support the photos.”

A spokesperson for Meta told the BBC: “Based on our findings and community feedback, we’re pausing the full-screen test on Instagram so we can explore other options, and we’re temporarily lowering the number of recommendations you see in your feed . so that we can improve the quality of your experience.

“We recognize that changes to the app can be an adjustment, and while we think Instagram needs to evolve as the world changes , we want to take the time to make sure we get it right,” he added. 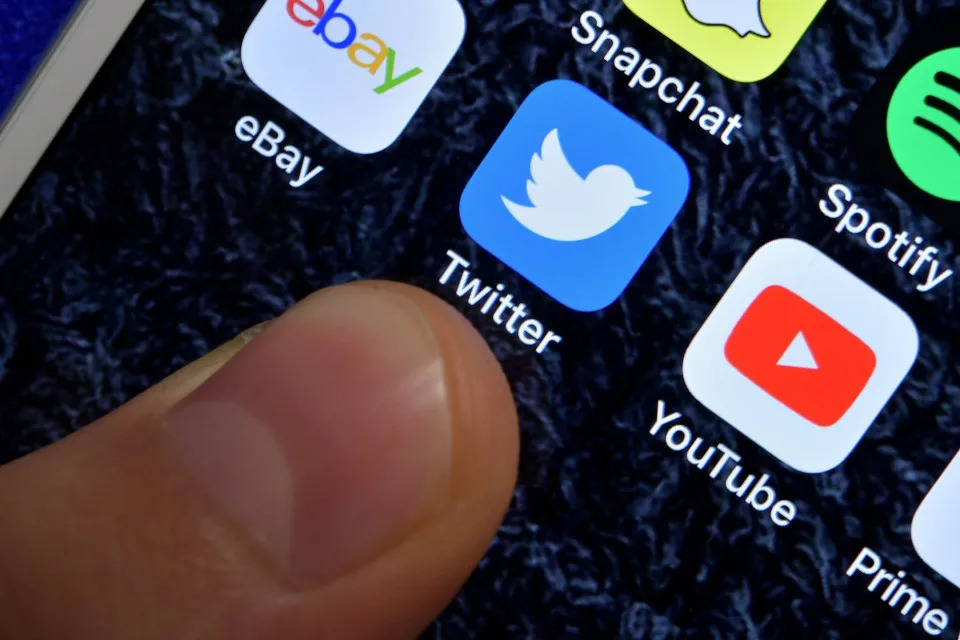 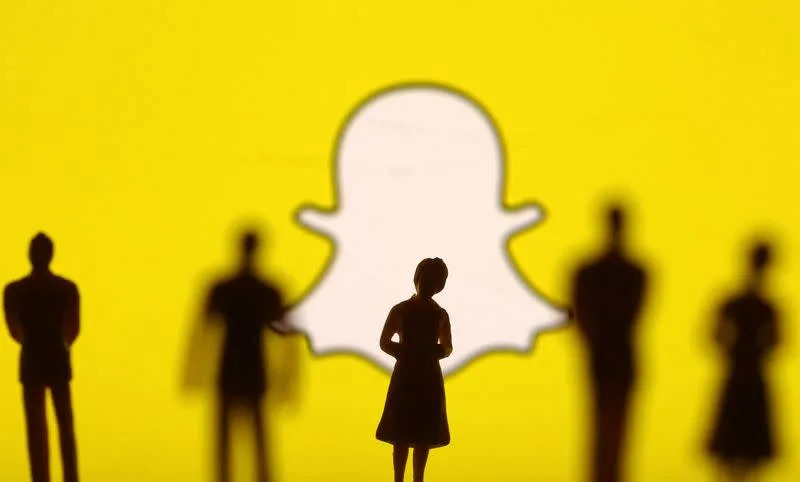 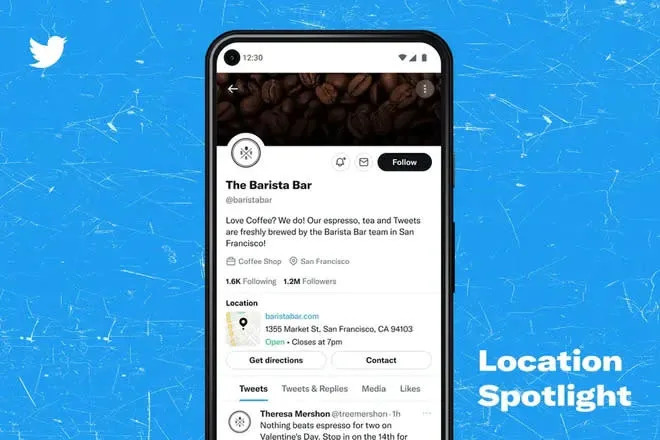