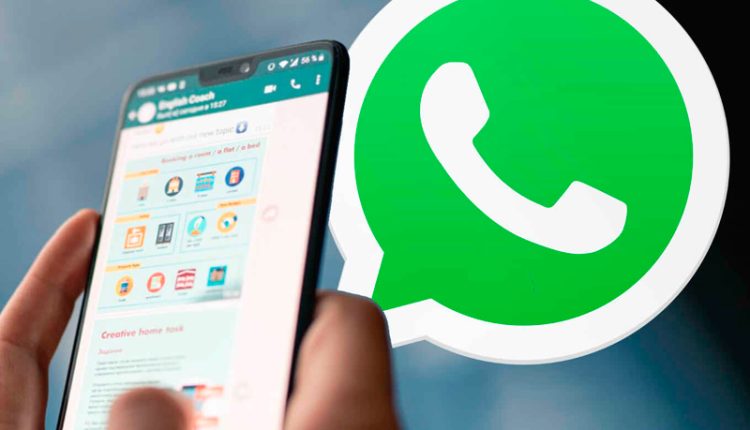 New Whatsapp Web Update Allows You to Hide Your Messages

Elon Musk said that The Simpsons episode titled “Home Tweet Home,” which was the 12th episode of season 26, predicted that he would buy Twitter. The Simpsons are reputed to have made several major predictions, such as Trump’s presidential bid in 2024.

Elon Musk said a 2015 episode of the Fox show The Simpsons hinted that he would buy Twitter years later . “The Simpsons predicts I’ll buy Twitter in season 26, episode 12,” the world’s richest man, 51, tweeted.

The episode, titled “The Musk Who Fell to Earth,” opens by showing Lisa Simpson tending to a birdhouse with a sign reading “Home Tweet Home.” She is feeding baby birds when a bald eagle catches and kills them.

As the eagle flies in the distance, Musk arrives in his rocket ship. The fire from the plane incinerates the eagle, which, by the way, is an ancient emblem of the USA.

“Get ready, family. We are about to meet a being with an intelligence much greater than ours”, Homer Simpson says before motioning for Bart to pass him his baseball bat.

Musk takes off his space helmet and identifies himself: “Hi, I’m Elon Musk.”

Homer throws the bat at his head. Lisa yells, “Dad, no! Elon Musk is arguably the greatest inventor alive.”

Later in the episode, the camera pans over to a new, technologically advanced aviary that has attracted a number of birds.

“I guess humanity wants to change their aviary once in a while,” Lisa says as Musk reboards his ship.

Obviously, it is suggested that the birdhouse represents Twitter, since this social network has a bird as its symbol .

The Simpsons has long been known to predict future real-life events.

Fans of “The Simpsons” are also convinced the show predicted England’s unfortunate 0-0 draw between England and the United States at the 2022 World Cup on Friday, The New York Post reported.

In the 1997 episode “The Cartridge Family,” the family watches a TV ad for a match that will determine which nation is the greatest nation on Earth, but just seconds into the action, Homer is heard yelling, “Oh! Bored!”

A number of other predictions that eventually came true include Donald Trump’s 2024 presidential bid and Germany lifting the World Cup in 2014.