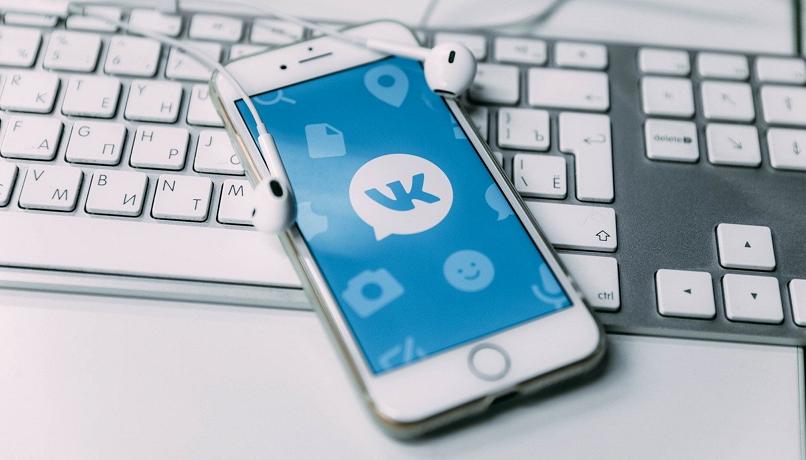 Elon Musk has reiterated his new rules on parody Twitter accounts after some verified users impersonated him online.

Several people have had their accounts suspended for imitating other people, most notably Musk, on his social networking site.

His announcement is the latest flashy action taken by the billionaire since he officially took over Twitter in late October and it has become an almost daily occurrence for Musk to annoy the Twitter masses.

On Sunday, some users garnered hundreds of thousands of likes, retweets and comments for tweeting sarcastic and tongue-in-cheek comments, with Elon Musk as their screen name and using his display image. Not long after, many had their accounts suspended.

One of the first tweets to go viral was sent by the @ChrisWarcraft account, which belongs to former NFL player Chris Kluwe, though it had Musk’s screen name and likeness. He tweeted on Friday: “There is nothing better than waking up and enjoying a cool, steaming cup of my own pee.”

He goes on to talk about the supposed scientific benefits of drinking urine. Many have now shared screenshots online of @ChrisWarcraft’s suspended account.

Users @ejwillingham, @iamsimonyoung, @jephjacques, and @arb were previously verified accounts that were also suspended for impersonating and mocking Musk.

the richest man in the world declared on Sunday that going forward, “any Twitter handles that engage in phishing without clearly specifying ‘parody’ will be permanently suspended.”

Previously, the accounts received warnings, but Musk said that would no longer be the case.

“Ghislaine Maxwell is an extremely decent woman whom I had the pleasure of meeting several years ago,” Klein wrote, ending her tweet with the hashtag #FreeGhislaine.

The tweets include an image of Musk posing next to Maxwell, which is often shared online. Klein’s Twitter account @h3h3productions has been suspended, although there has been no official reason why this action has been taken.

Musk himself weighed in on the situation, writing that “She was suspended for impersonating a comedian.”

He continued, “But if she really wants her account back, she can have it. For $8.”

This refers to Musk’s recent introduction of an $8 per month charge for a blue check mark.

Adding to his tweet about parody accounts, Musk also confirmed that any name change on an account will cause a “temporary loss of the verified checkmark.”

While many high-profile accounts are being suspended, there are some Twitter users who managed to stay on the site despite impersonating Musk.

verified Twitter user @soniasaraiya she’s using the screen name “not elon musk” and tweeting comments like “twitter politely asked me to step down as CEO” and “I have a great sense of humor.”

She also shared screenshots of people who messaged her, apparently thinking she was the real Musk.