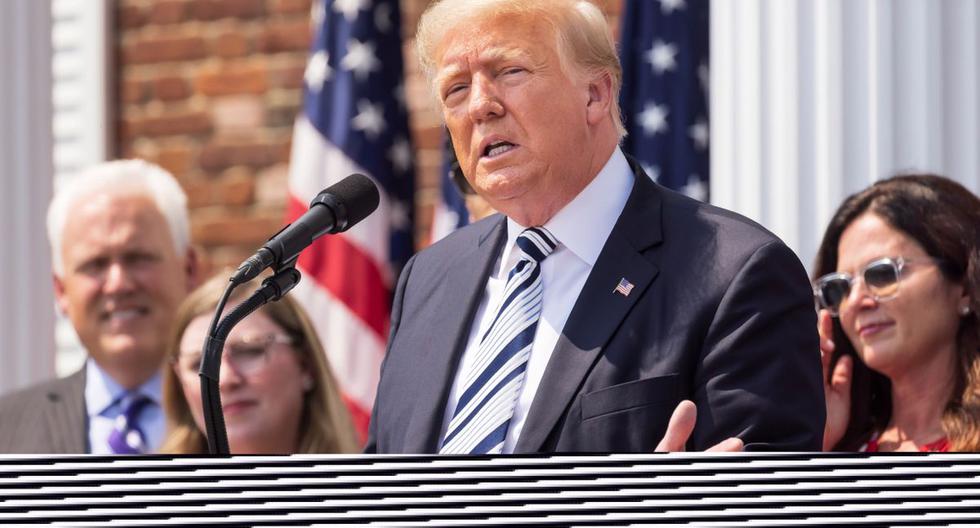 Billionaire and Tesla and SpaceX CEO Elon Musk has taken a Twitter hit on his Space Race competitor Jeff Bezos . In the publication, Musk mocks the fact that the founder of Amazon is in the second place in the ranking of the richest in the world of the American magazine Bloomberg .

It all started when Bezos posted a message with an old newspaper photo on his profile. The report said that the idea that he was pioneering a new business paradigm was nonsense.

In the post, the businessman advised people not to let anyone say “who you are” and ended by stating that “today, Amazon is one of the most successful companies in the world and has revolutionized two totally different industries.”

In response, Musk posted a second-place medal for Bezos.

Listen and be open, but don’t let anybody tell you who you are. This was just one of the many stories telling us all the ways we were going to fail. Today, Amazon is one of the world’s most successful companies and has revolutionized two entirely different industries. pic.twitter.com/MgMsQHwqZl

Elonk Musk becomes the richest person in the world

The founder of Tesla and SpaceX increased capital by US $ 1.10.6 billion , reaching the US $ 222 billion mark

Elon Musk’s personal wealth is now $ 222 billion , extending his leadership as the world’s richest person, according to the Bloomberg Billionaires Index.

The CEO of SpaceX is the third person to surpass the 200 billion mark in capital. The first was Bezos himself, in August 2020, followed by Bernard Arnault, CEO of LVMH, the holding company that owns Louis Vuitton and Dior, in August this year.

The Tesla and SpaceX founder’s assets rose more than $ 10.6 billion after a secondary sale of shares by investors announced last week that valued SpaceX at more than $ 100 billion, CNBC reported.

Jeff Bezos, founder of Amazon , follows the entrepreneur, with a net worth of $ 1.191.6 billion .

Thanks to his shares in Tesla and his majority stake in privately owned SpaceX, where he serves as president, Musk has amassed a huge fortune.

He has earned $ 8.6 billion since last Friday’s close (8) and more than $ 5.52 billion in the cumulative year, according to the Bloomberg Billionaires Index.

Tesla shares are also on the rise, as they rebound from a difficult year. They advanced 13% in the accumulated of 2021, much less than the gain of 743% in 2020. However, it is a big improvement since they fell 22% in May of this year.

The businessman had $ 0 in payment in 2020, according to a company document, but received stock options during the year that are now worth $ 22 billion. And these options are worth much more due to the increase in asset prices.

Musk and Bezos, the two richest men on the planet, are involved in a multi-million dollar space race. Even before launching the first space tourism mission, Inspiration4 , in September, Musk’s SpaceX won large contracts with NASA and the United States Army, and launched the most powerful rocket in operation today.

A June report by ProPublica found that some billionaires, including Elon Musk, Bill Gates and Jeff Bezos, pay minimal income tax compared to the vast majority of Americans, despite their immense wealth. Nothing revealed in the report was illegal.

Meanwhile, the US economy is still recovering from COVID-19 denial . Average household income fell 2.9% in 2020, to $ 67,521, the first statistically significant decrease since 2011.

The September jobs report marked the second month in a row the economy has created fewer jobs than expected.