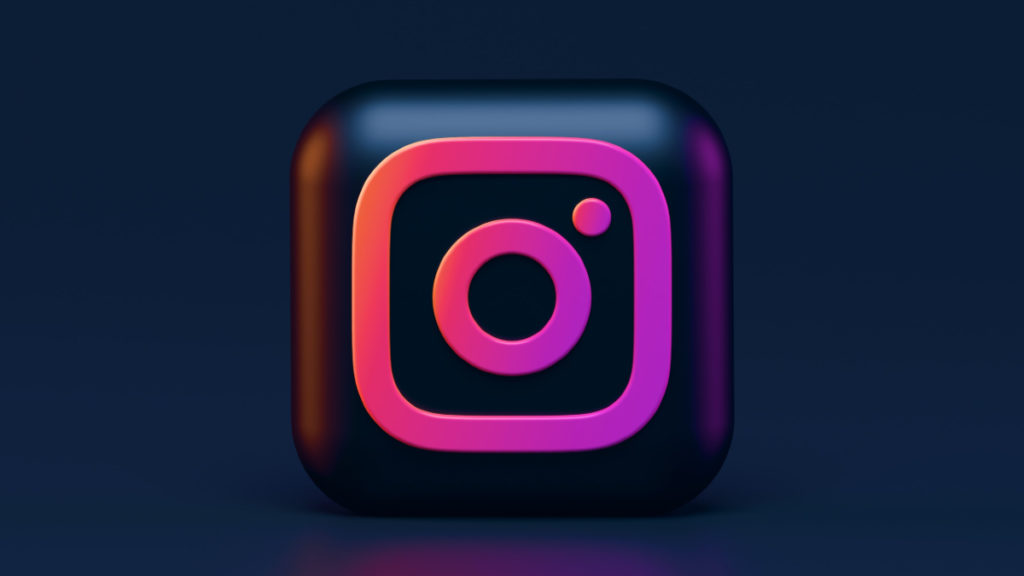 Instagram Reveals Its 2022 Plans: These Will Be the Changes You Should Expect

“As the proverb says, be careful what you wish for, you may end up getting it,” wrote the tycoon

Twitter owner Elon Musk launched a poll Sunday from his own account, which he promised would be binding, asking users if he should continue to run the social network.

Should I step down as head of Twitter? I will abide by the results of this poll.

The question is clear: “Should I continue to lead Twitter. I will abide by the results of this poll,” says the note posted by the billionaire, who then warns in another post: “As the proverb says, be careful what you wish for, you may end up getting it.”

Just an hour after the poll (which will be open for 12 hours), more than 4 million users had voted, with a 57% majority in favor of Musk leaving the address.

He also tweeted another message in which he announced that “there will be a vote for major (network) policy changes,” adding “Apologies, it won’t happen again,” without clarifying what he meant.

The latest poll on his role in the direction of Twitter seems to indicate that he would be willing to appoint another person in charge of the network, an idea that in the last week has been expressed, for example, by executives of Tesla, the great business project of Musk that provides him with most of his fortune.

Musk’s landing on Twitter has been followed by numerous controversies, and the most serious have been those relating to content policy and the possibility that the network itself admits criticism of its owner.

In this sense, last Thursday Twitter suspended the accounts of several journalists or bloggers who had been critical of Musk, but the decision unleashed an enormous amount of dust -with warnings to Musk even from the US government or the European Union-, until the point that Musk launched another poll on whether they should be reinstated, which he did in the last few hours.

Also, shortly after taking over Twitter, Musk announced that the site would charge $8 a month to verify the identities of account holders. But he had to suspend the disputed “Twitter Blue” plan after an embarrassing spate of fake accounts.

On November 4, when Musk said the company was losing $4 million a day, Twitter laid off half of its 7,500 employees.

Musk also restored accounts suspended by the social network, including that of former US President Donald Trump. But he also canceled that of rapper Kanye West after the publication of several messages considered anti-Semitic. And he rejected the return to Twitter of Alex Jones, founder of the far-right website InfoWars.

No more links from other social networks

Earlier this Sunday, Twitter announced that it will not allow users to include links to other social networks in their posts.

The move comes after users began encouraging their followers to view their posts on other platforms, amid changes to Twitter since Musk, one of the world’s richest men, took control of the company ago. eight weeks.

“Going forward, Twitter will no longer allow free promotion of certain social media platforms,” the network said Sunday in a statement on its website.

He specified that this will affect seven platforms (Facebook, Instagram, Mastodon, Truth Social, Tribal, Post and Nostr), as well as social media aggregators, such as linktr.ee and ink.bio.

Users violating this for the first time will face actions “ranging from requesting the removal of one or more tweets to having the account(s) temporarily banned,” Twitter said. And he warned: “any recidivism will result in a permanent suspension.”