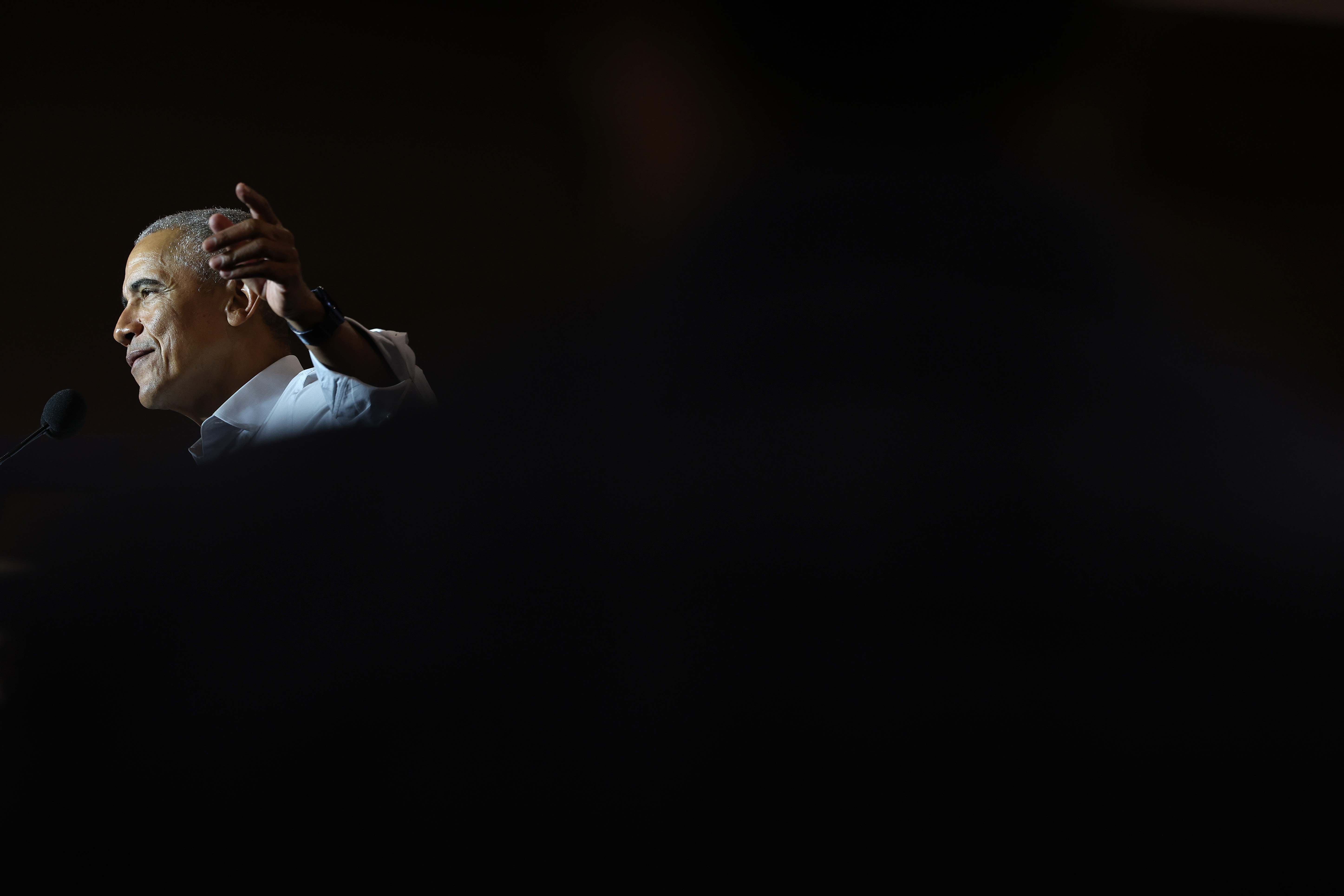 In order to have the ability to disable disinformation campaigns targeting the Latino population, the Educational Fund of the National Association of Latino Elected and Appointed Officials (NALEO) launched the “Defend the Truth” campaign.

Its objective is to train community leaders so that they can detect and deactivate campaigns with “erroneous” or “malicious” information that affects the Latino population on the way to the November 8 elections, on which NALEO has also conducted voting trend surveys. .

“The online presence of the Latino community and its dependence on Internet platforms for information make this a paramount issue that requires the community to have access to accurate information in a timely manner,” defends the group.

The “Defend the Truth” campaign will help address the inaction of social media companies so that “incidents of misinformation, disinformation, and malicious information” targeting the Latino population can be monitored and eliminated, both in English, as in Spanish.

“The prevalence of misinformation on different media platforms exemplifies a systemic inequity that affects the Latino community and other communities,” said the executive director of the NALEO Educational Fund, Arturo Vargas. “This issue is a contributing factor in limiting the Latino community’s ability to fully access and participate in our nation’s political processes.”

He indicated that the goal of the initiative is to equip community leaders and other stakeholders with the tools to “identify and counter” disinformation campaigns.

“So that they can better address the challenges that the Latino community faces in participating in the American civic and political process,” Vargas said.

“Defend the Truth” is freely accessible and voluntary, as it will include presentations for community leaders, training workshops on how to identify and report this type of incident, and monitoring sessions.

“The campaign will also create tools for community members to counter disinformation… online, in their own social and professional networks, especially within encrypted platforms such as WhatsApp,” it said.

The plan was created by NALEO and the National Conference on Citizenship (NCoC), which will allow disinformation to be tracked through its Junkipedia tool.

The first presentation of “Stand Up for the Truth” will be held virtually on Tuesday, September 27, and will feature opening remarks from New Jersey Secretary of State Tahesha Way, President of the National Association of Secretaries of State (NAAS).

“Misinformation harms voters and undermines faith in our elections,” Way said. “Defend the Truth will empower Latino voters by helping them identify the best sources of election information.”