Instagram has reinstated the chronological order option for its feed , as Meta announced on Wednesday, after years of users clamoring for the feature to return.

“We want them to be able to set up Instagram to have the best experience possible, and giving you ways to quickly see what matters most to you is an important step in that direction,” the company said in a statement.

The app will also introduce another feed order known as Favorites, it has announced.

The Instagram algorithm turns young girls who upload bikini photos into ‘influencers’ overnight: what do they think about their popularity and the advertising proposals of the brands

Instagram CEO Adam Mosseri first announced that the chronological order would return at a US Congressional hearing in December 2021. The app changed its feed to prioritize content with the most engagement in 2016.

“The last few years we’ve been focused on how to give people more control over their experience, like favorites, which puts the accounts you choose at the top of the feed , ” Mosseri explained to representatives during a hearing on the privacy measures. protection of minors.

” Another thing we’ve been working on for months is a chronological feed . I’d like to have a concrete date to give, but we have plans for it to be early next year,” he added.

Interaction-based sorting sorts content based on how likely users are to react to posts. Mosseri argued at the hearing that these rankings are a way to connect people with content they might find most engaging.

Algorithmic organization can also lead to days-old posts appearing in the app instead of new content , which has annoyed many users.

Instagram and its parent company Meta (formerly Facebook) have been criticized for the performance of their algorithms.

Leaker and former company employee Frances Haugen has shared documents with the US press and Congress that reveal, among other things, that some Facebook employees were concerned that an algorithm change could highlight sensational content .

An internal memo also showed that Facebook made this change because users were using the app less .

Meta has disputed several points in the leaked documents, saying they do not fully encompass efforts to combat misuse and improve mental health.

When Instagram changed its chronological feed to an algorithm in 2016, it said “the order of photos and videos will be based on how likely you are to be interested in the content, your relationship to the author, or the recency of the post. We’ll focus on the order – all the content will still be there, but in a different order.” 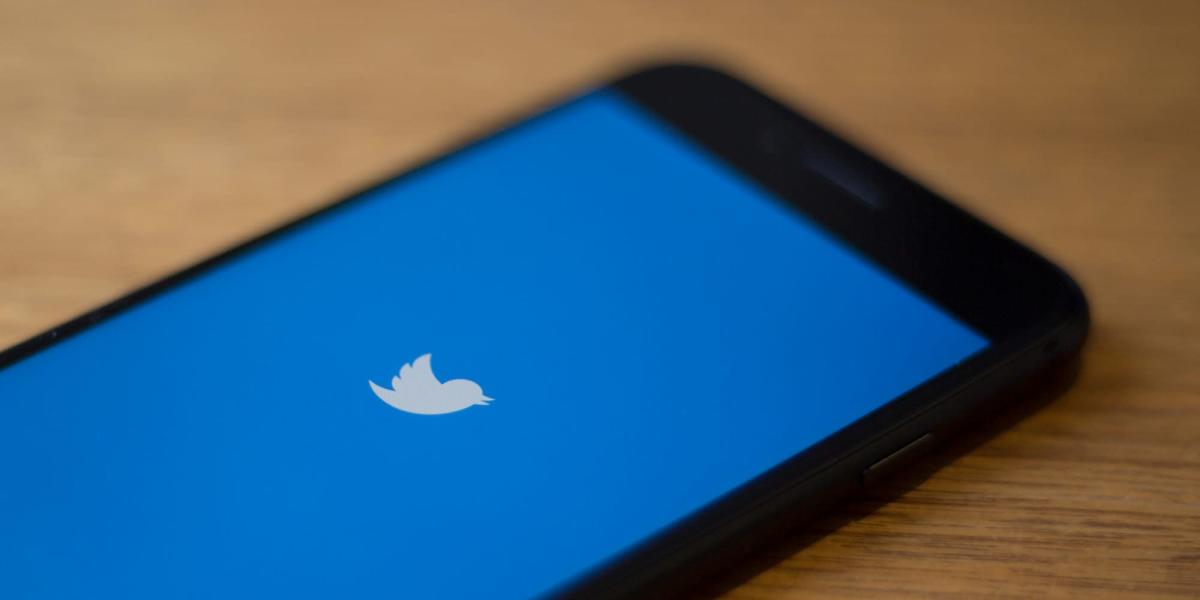 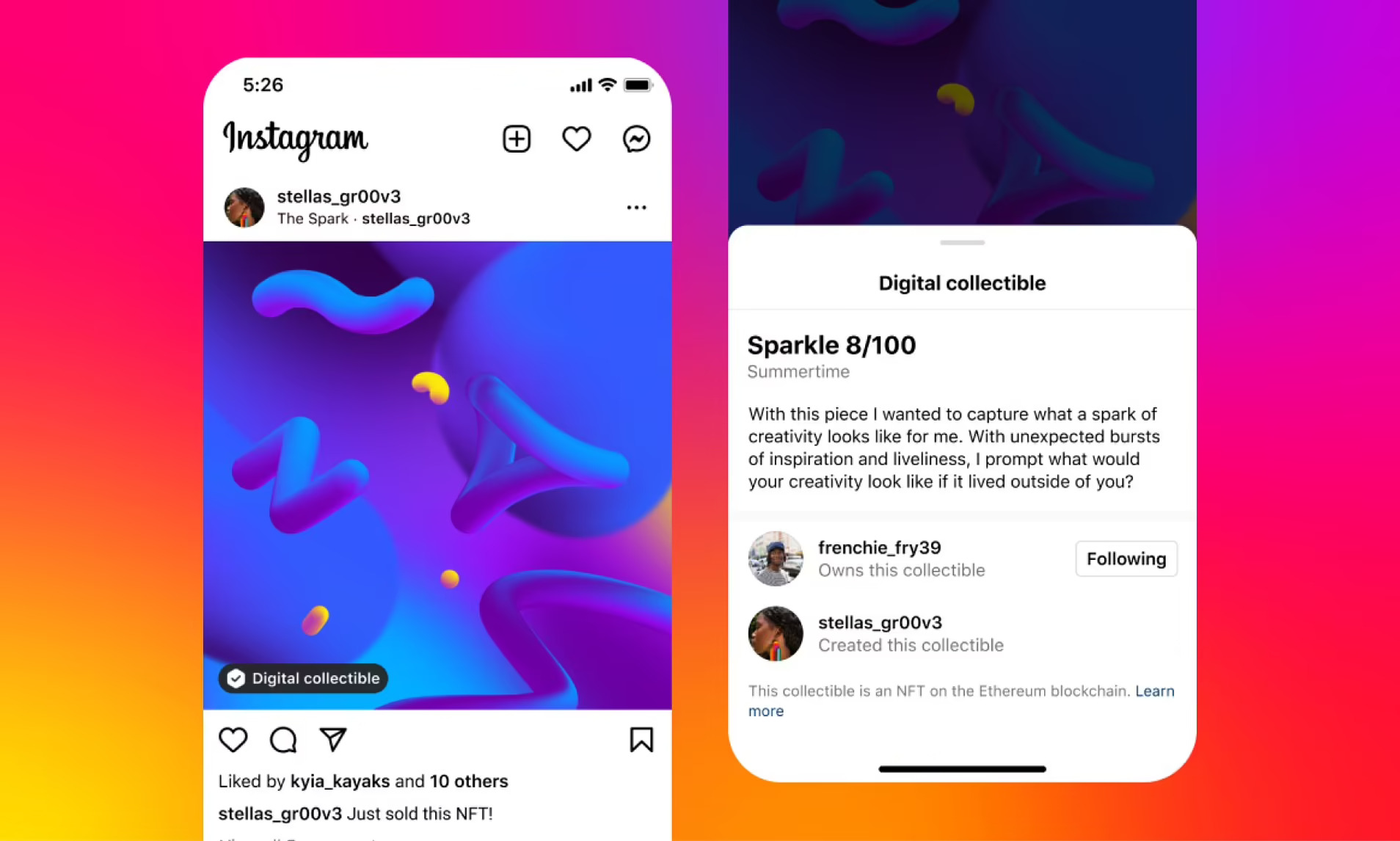