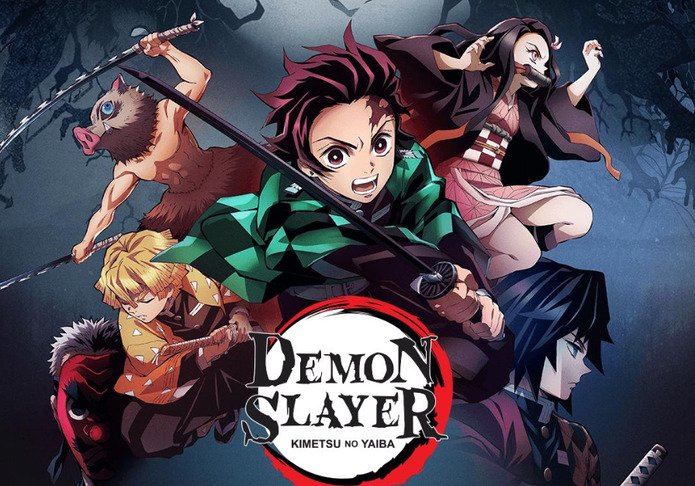 These are the reasons why Zenitsu Agatsuma has two personalities in Kimetsu no Yaiba.

Throughout the history of Kimetsu no Yaiba, Tanjiro Kamado meets new people who become good friends who are part of the Demon Extermination Corps. One of them is Zenitsu Agatsuma, an extremely sensitive, fearful and low self-esteem boy who has managed to survive several confrontations with demons in a very impressive way.

This character in particular has 2 different personalities, the main one that is the sensitive one and the secondary one that arises when he is in danger or must protect someone. It completely changes its way of being , since in this case, it shows security, seriousness and concentration. However, the anime has not yet explained why this happens, so in the following information we will show you some of the reasons that could determine this change of personalities in Zenitsu.

When did Zenitsu start to have a split personality in Demon Slayer?

The story of this character begins when he was cheated on by a woman who left him in debt to bad people. His grandfather saves him from the situation, but forces him to train with him to become a demon hunter. However, Zenitsu tries to escape training several times until he climbs a tree and is struck by lightning that turns his hair blonde and gives him yellow eyes. From here, Zenitsu presents an alter ego with a different personality, but it only activates at certain times.

Why does Zenitsu Agatsuma have two personalities?

Before he was struck by lightning, it can be seen that Zenitsu was always someone insecure and fearful. However, it intensified when it received the impact , thus showing signs of generalized anxiety due to the excessive worry that it shows in any circumstance. This also gives him panic disorder, causing him to pass out or sleep whenever his fear level reaches the limit, as a method of defense. Mostly, it’s known as the stress nap , but the strange quirk about Zenitsu is that when this happens he goes sleepwalking and acts like someone else in this state of mind.

Conscious or not, when he returns to his main personality he does not remember anything he did. Possibly all he does when he fights unconsciously is his subconscious showing that person that Zenitsu has always wanted to be, but has never managed to become because of his fears. Zenitsu Agatsuma’s psychological problems make him an interesting character, just like Eren Jaeger in Antaque to the Titans with his personality change .

Finally! The Second Season of Demon Slayer Already Has a Release Date 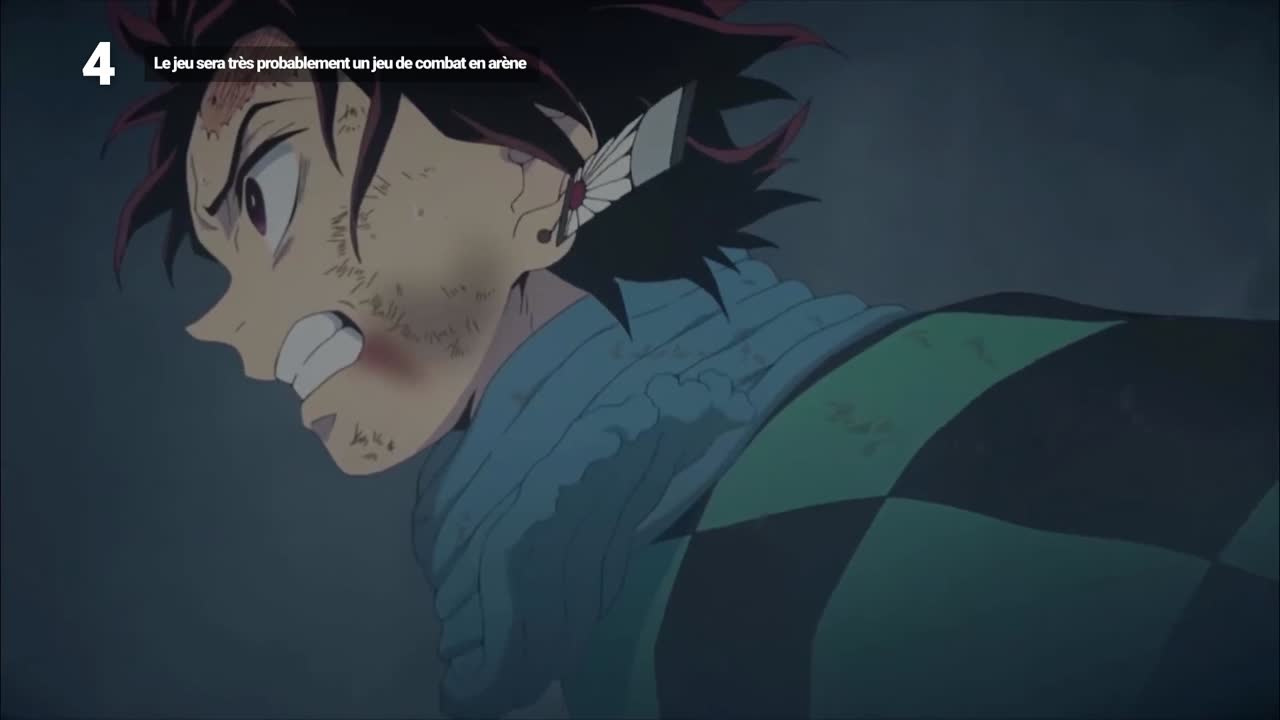 Demon Slayer: 5 Things to know about the Adaptation