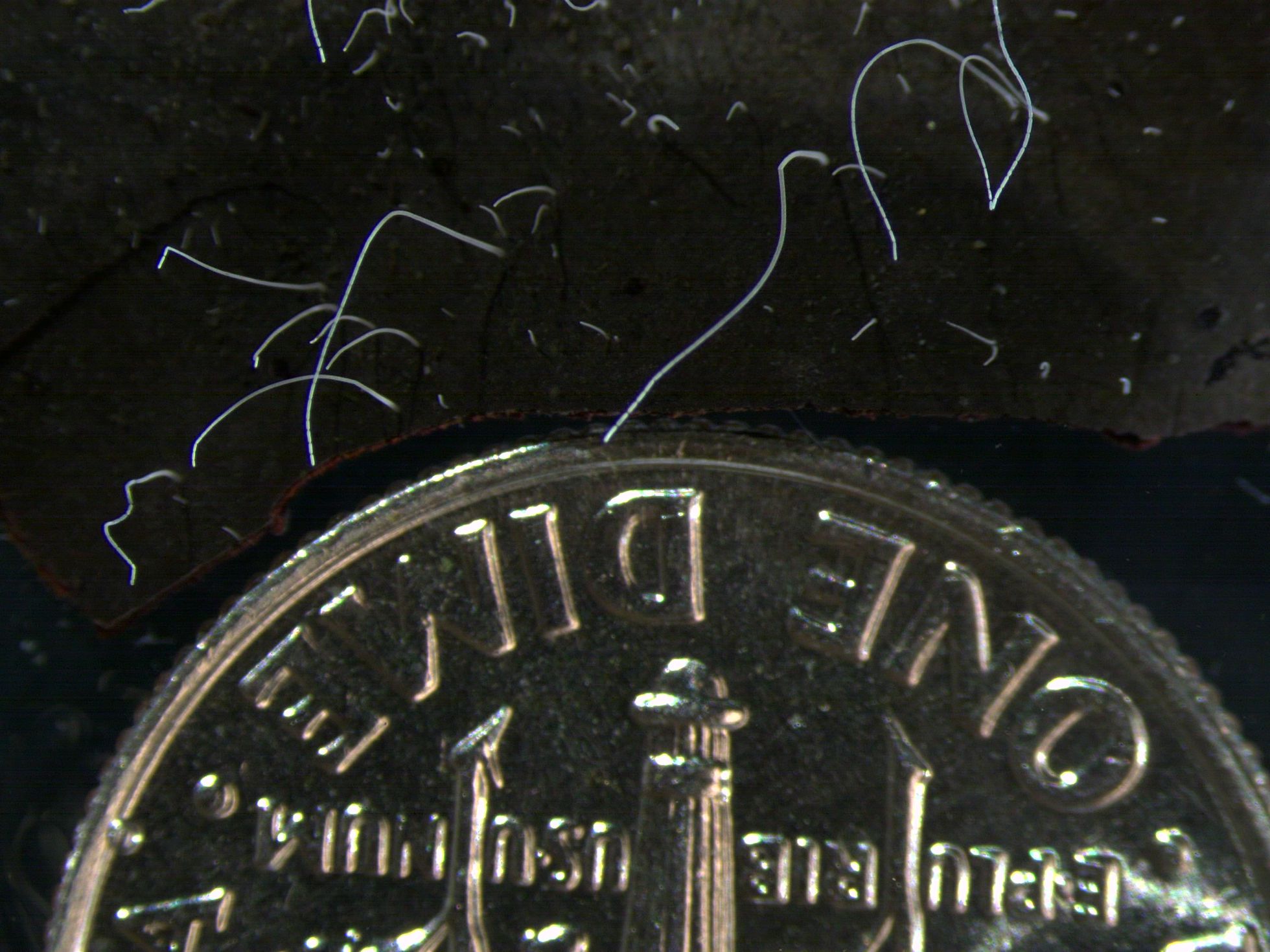 Discovered a bacterium of a centimeter, observable with the naked eye

The telescope James Webb it doesn’t have any little mirror or trick to quickly target any other celestial mirror. To show us the impressive images that we have just seen, it has to move in its entirety, with a parasol included, as can be seen in this special from EL PAÍS. For a device the size of a tennis court, the operation is more complicated than it seems.

Before moving the Webb, you have to make sure that you always keep your back to the Sun. Your equipment must always be kept at a very low temperature, that is, in the shade. This implies that you cannot point to any site at any time. What it can do is rotate a complete revolution on its axis to observe objects that are towards the north or south pole.

At any moment, the telescope can sweep a ring of about 50 degrees of the celestial hemisphere away from the Sun. Just as it cannot look at the Sun, it cannot look diametrically away either because that would force it to tilt so much that the sunshield could let some ray of light and spoil the frigid temperatures that have been accumulating during these six months.

For all these limitations, the Webb You can only see 40% of the sky. If it is a question of studying some objective outside that field, it is necessary to wait months or even half a year until the movement of the Earth has dragged the Webb to the other end of its orbit and the Sun occupies the opposite side.

These considerations have undoubtedly influenced the selection of lenses for his first photographs. Five of the six images are located in the southern hemisphere and are therefore invisible from Europe. Only Stephan’s Quintet, in the Pegasus constellation, is accessible to us; easy to locate on these summer nights, although to see it you have to resort to a good telescope.

Of the five objects, the closest to us is WASP 96B, the planet whose spectrum has been held up as an example of the power of what the instruments of the Webb. It is 1,000 light years away. For reference, the closest star to us is Proxima Centauri, four light-years away.

Just 2,000 light-years away, we can consider NGC 3132 a close neighbor in our “galactic neighborhood.” Technically, it’s a “planetary nebula,” but that name has nothing to do with planets. What looks like a colored ring is the remains of an exploded star, a bubble of gas that continues to swell like a huge soap bubble. It is now half a light-year across and still growing. It is in the Vela constellation. By the way, this name, as well as Pupis (stern) and Carina (keel) are maritime terms because in the past all these stars were part of a large constellation dedicated to the mythical ship of the Argonauts.

The impressive Carina Nebula is also a relatively close object. It is 8,000 light years from us, which means that it is a large cloud of gas immersed, like so many others, in the spiral of the Milky Way. It is a huge cloud of gas that extends over 300 light years, so the image of the Webb it only shows a small part of it.

Webb offers a view of the thick dust of Stephan’s Quintet, a cluster of galaxies about 300 million light-years away. NASA, ESA, CSA, STScI

Stephan’s Quintet already plays in another league. It is made up of five galaxies: four, about 300 million light-years away, are united by their gravitational attraction, which has deformed them and created spiral arms of stars. When they emitted the photons that the WebbTrilobites swam in Earth’s oceans and dinosaurs had not yet appeared. As for the fifth galaxy, it does not belong to the group. It is only 40 million light years away, and if it is seen next to the others, it is only due to a perspective effect.

As for the image of the deep sky that Biden presented, with it we have already entered cosmological distances. One of the galaxies (an almost imperceptible red spot) appears as it was 13 billion years ago. The galaxies shown as arcs of light distorted by the interposition of a closer galaxy are about 5 billion light-years away, in Volans, another constellation in the southern hemisphere.