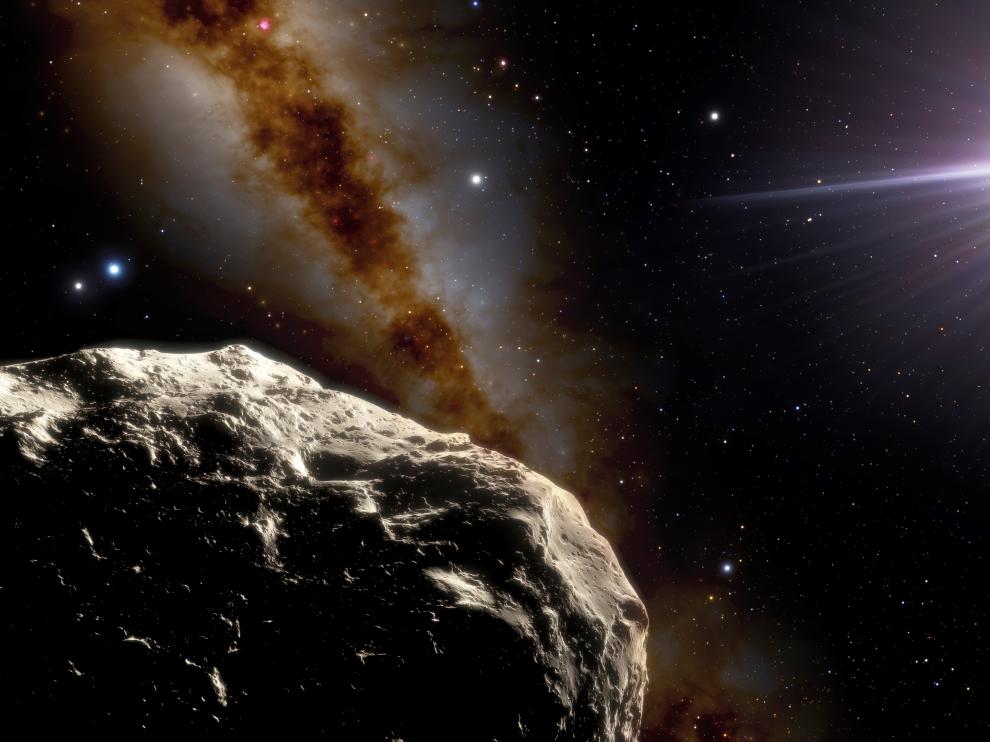 Confirm a second terrestrial Trojan asteroid after a decade of searching

A study published in the scientific journal Current Biology ensures the existence of a type of sea ​​slugs that are capable of regenerating their entire body and continuing to live despite being decapitated.

The origin of the research comes from the scientist Sayaka Mitoh, who noticed how a slug was able to move its head despite not having the rest of the body. It was at this time that the laboratory of Yoichi Yusa, a professor at Nara Women’s University, cut off the heads of 16 sea slugs to see how they responded. Of these, three fully regenerated and one of them did so twice.

The example of the lizards

Various types of lizard are capable of rebuilding their tail when they drop it to escape other predatory animals in what is the most slug-like animal behavior.

Some spider, like the Australian Dolomedes, can do the same with two of its legs. However, “the autotomy of sea slugs is the most extreme of all,” according to Yusa.

The reason why slugs would be able to dislodge their heads and recomposing oneself again is, in the same way that it happens with other organisms that practice autotomy, fight predators, as confirmed by scientists.

A process similar to photosynthesis

Nobody thought that an animal of these characteristics would be able to survive without a heart. But the explanation resides, surprisingly, in the photosynthesis of plants, as explained by the marine biologist, Susan Anthony.

These slugs feed on algae that are photosynthesized for 10 days using sunlight, in the same way that it happens with plants.

This process would be similar to what would happen with the head, since it would be the one who would carry out the photosynthetic process taking a green color and obtaining the necessary energy to rebuild its body.