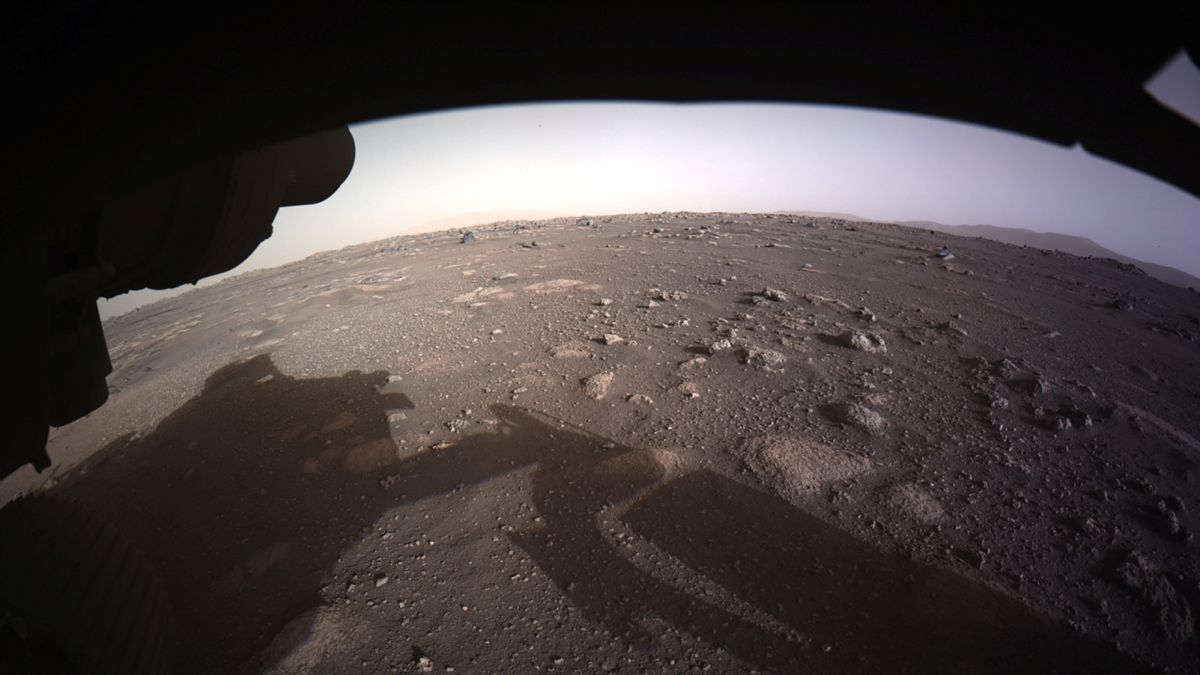 Approximately half of men between the ages of 40 and 70 suffer from some form of erectile dysfunction. In some cases, the cause is Peyronie’s disease, in which tissue scarred by injuries causes pain and problems with erectile function.

This disease is usually treated by replacing the damaged tissues in the penis with tissues. But often the immune system rejects the inserts of biological materials.

For this reason, the discovery made by a team of Chinese scientists in restoring the erectile function of pigs using artificial tissue is a hopeful step for those who suffer from this disease.

“We were surprised by the results in animal experiments, in which the penis returned to normal erection immediately after the use of ATA,” explains Xuetao Shi, a researcher at the South China University of Technology in Guangzhou, China, and author of the study.

The spongy erectile tissues of mammals are made up of wavy fibers of collagen (with some elastin) stacked in parallel, called the tunica albuginea (TA). When spongy tissues swell with blood, these fibers allow more space while also holding everything together as they straighten out.

The researchers built a synthetic imitation of these fibers by testing different compositions on a balloon model. Chai and his team dubbed their bionic creation the artificial tunica albuginea (ATA). It can undergo cyclical bursts of relaxation and stretch while resisting fatigue, maintaining toughness, and withstanding needle sticks during suturing.

A breakthrough in medicine

They next tested their synthetic tissue on pigs with lesions in the tunica albuginea. “The results one month after the intervention showed that the ATA group had good, but not perfect, repair results,” says Shi.

Although ATA could not completely restore the intricate structure of natural tissue, as it did not replace the function of other tissues also involved, such as blood vessels, it was capable of repairing normal erectile function in pigs after saline injection.

“Our work in this phase is focused on the repair of a single penile tissue, and the next phase will be to consider the repair of the global penile defect or the construction of an artificial penis from a holistic perspective,” Shi explains.

Although there is still some way to go before this technology can be used in humans, this research increases our knowledge of resistant but shape-shifting materials.