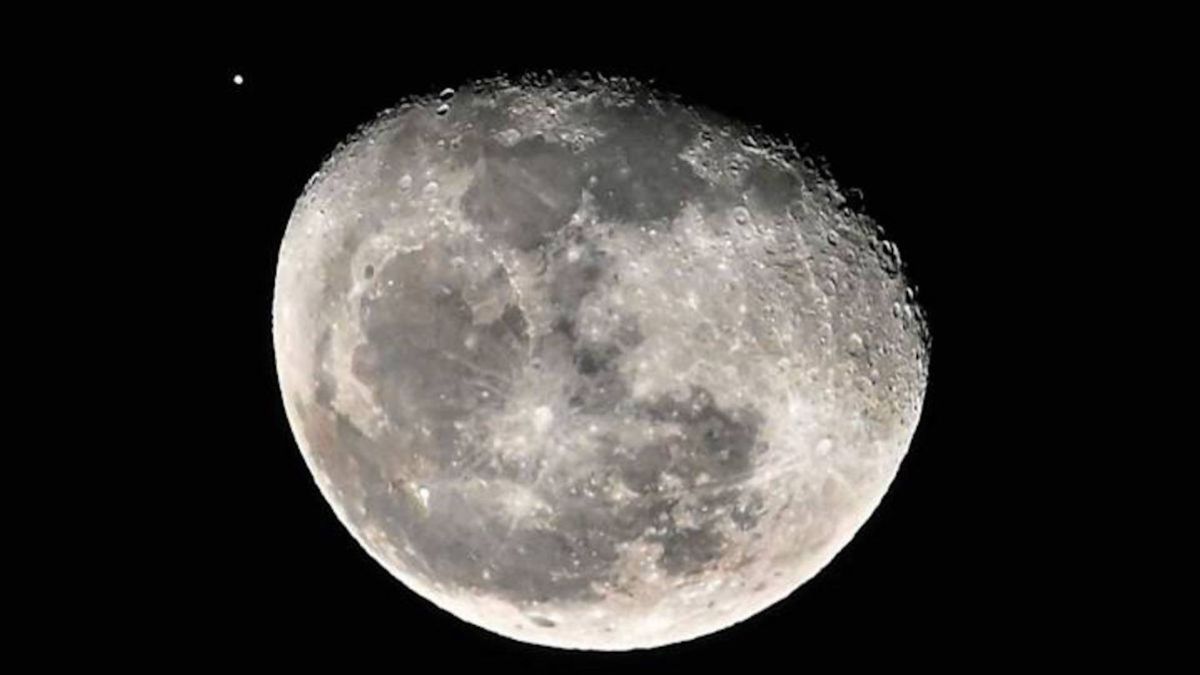 Why does NASA want to put Wi-Fi on the Moon and when would it arrive?

On the 53rd anniversary of the Apollo 11 moon landing, NASA announced Wednesday that it plans to launch its new giant moon rocket in late August.

The space agency will try to carry out the month-long test flight with three mannequins, but without astronauts, which could happen as early as August 29. There are also two launch dates in the first days of September, before NASA has to stop for two weeks.

Jim Free, from the agency, stressed that the test flight is the beginning “of the return to the Moon of our Artemis program.” The agency’s new lunar program is named after Apollo’s twin sister in Greek mythology.

NASA officials assured reporters Wednesday that the problems have been fixed and the test is nearly complete. But they cautioned that launch dates could vary, depending on Florida’s volatile weather and problems that might arise before the rocket returns to the pad on Aug. 18.

At 98 meters (322 feet) tall, the Orion rocket and capsule tower over the Statue of Liberty.

If Orion’s round trip to the Moon goes well, astronauts will board in 2023 for a journey to the Earth’s satellite, before landing in 2025.

Astronauts last explored the Moon in 1972. The first of the 12 men to set foot on it, Neil Armstrong and Buzz Aldrin, arrived on July 20, 1969, as Michael Collins orbited it.

Aldrin, 92, the sole survivor of the mission, highlighted the anniversary in a tweet: “Neil, Michael and I were proud to represent America in taking that huge leap for humanity. It was a moment that brought the world together and America’s brightest era.” 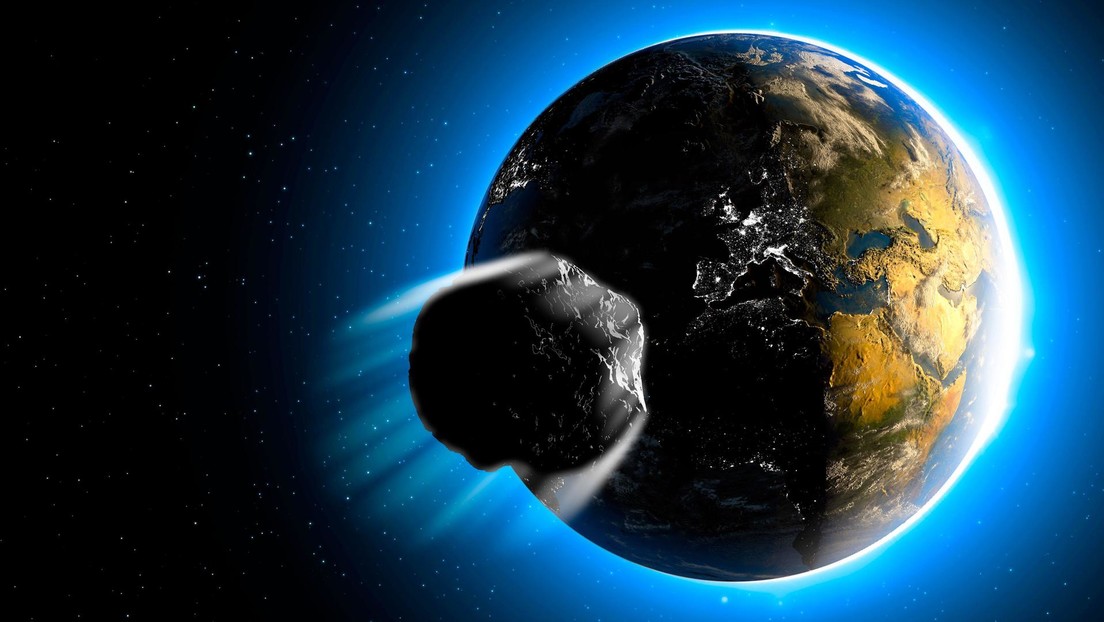 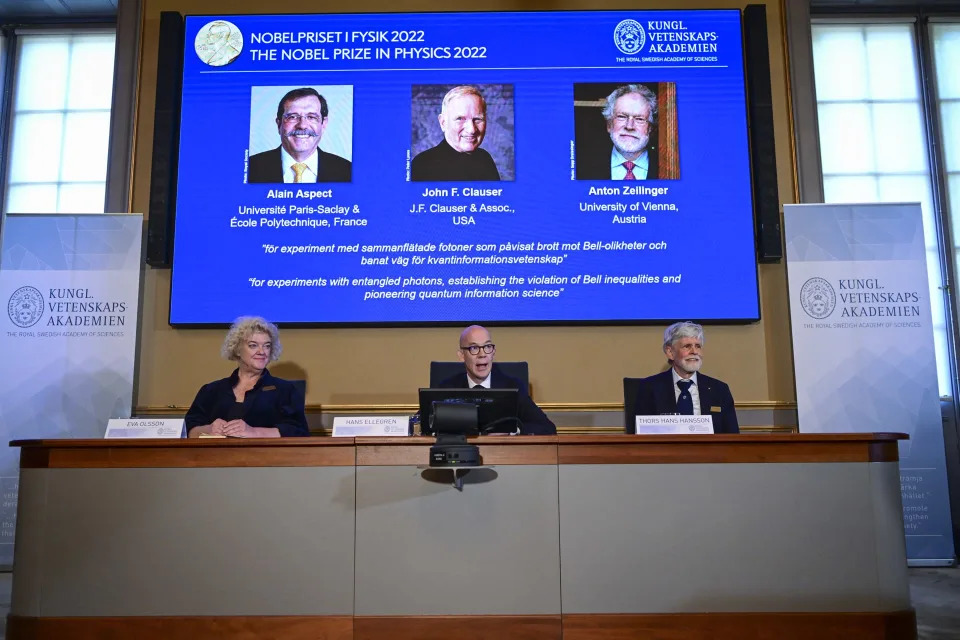