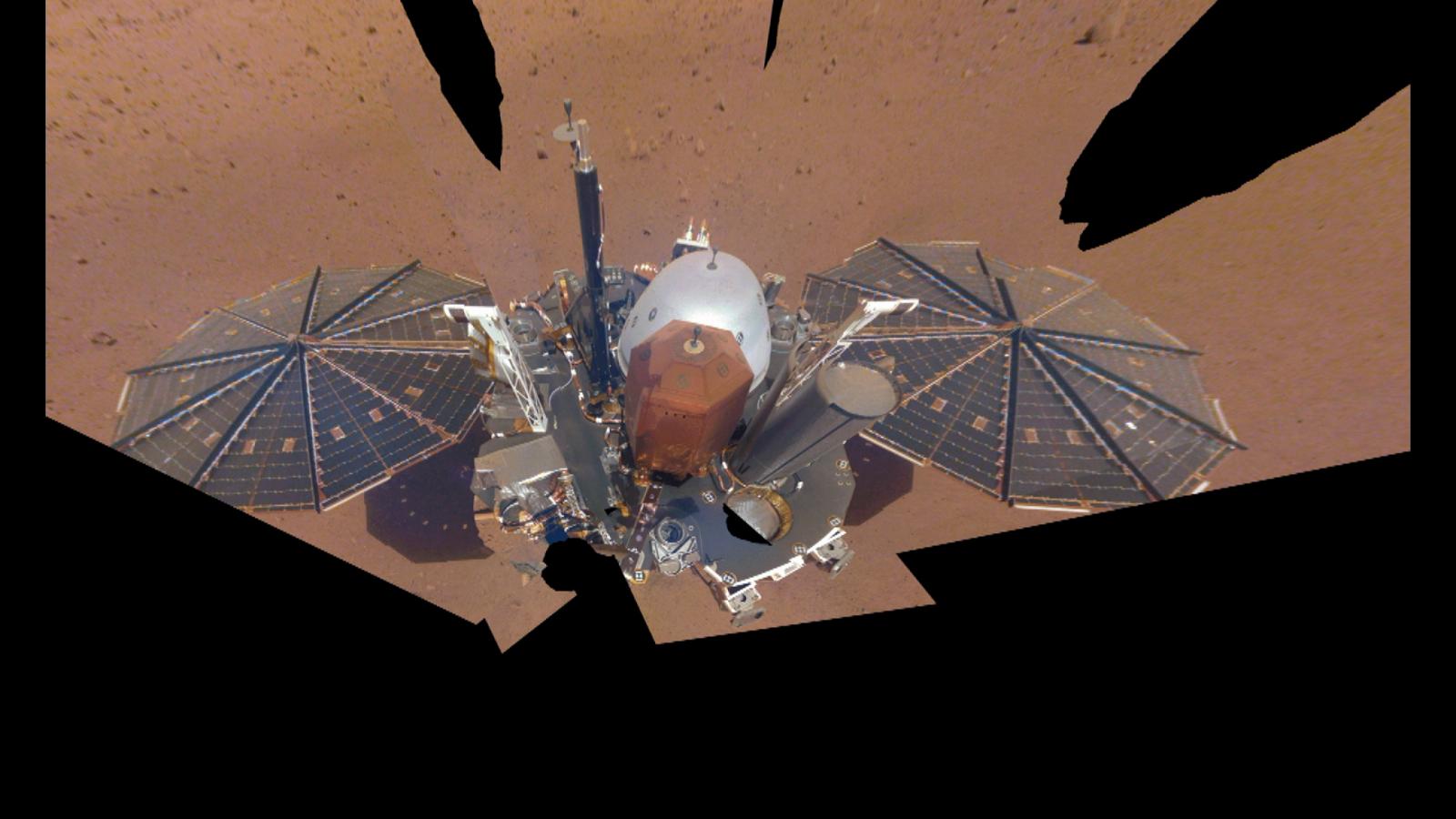 Although Trojan asteroids are known on other planets such as Venus, Mars, Jupiter, Uranus and Neptune, it was not until 2011 that the first terrestrial Trojan asteroid was found.

The existence of a second terrestrial Trojan asteroid, named 2020 XL5, has been confirmed after a decade of searching by an international team of astronomers, led by researcher Toni Santana-Ros, from the University of Alicante (UA) and the Institute of Cosmos Sciences of the University of Barcelona (ICCUB).

The results have been published this Tuesday in the international journal ‘Nature Communications’, as reported by UA sources in a statement.

Terrestrial Trojan asteroids are small objects that orbit around the so-called L4 or L5 Lagrangian points of the Sun-Earth system (they follow the orbit of our planet around the Sun).
These are “areas of great stability in which a body can remain in orbit” , explained Santana-Ros, who, in statements to GLM, highlighted that “precisely the orbit of 2020 XL5 is what makes it different from the rest Near Earth Objects or NEOs.

2020 XL5 is just over a kilometer in diameter – about three times larger than the first known so far, 2010 TK7, discovered ten years ago – and orbits the Lagrange point L4.

The Trojans, keys to knowing how the earth was formed

From a general point of view, the discovery of these objects is very significant because they may contain a pristine record about the earliest conditions in the formation of the solar system , since the primitive Trojans could have been orbiting near some planets since their formation.

Furthermore, discovering primitive Trojan objects could add constraints to models of the dynamic evolution of the solar system.