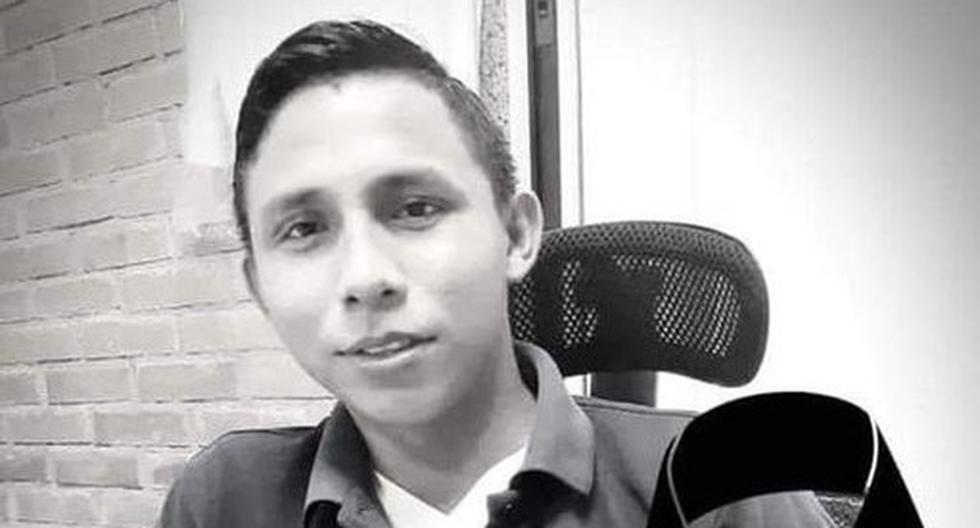 Six decades have passed since the death of the author of “The Sound and the Fury” and “The Wild Palms”, winner of the Nobel Prize for Literature in 1949 and a key figure in letters in the 20th century. In this note, a tour of his influential work

William Faulkner loved horses. He liked to watch them, ride, narrate them. There is a story from 1931, “Spotted Horses”, where you can appreciate his devotion. Thirty years later, when he was 64, he had an accident. He fell in full ride and suffered a thrombosis. A few days later, while in the Wright Sanitarium in Byhalia, Mississippi, he suffered a heart attack and died. It was July 6, 1962: today marks sixty years.

When he left the world he was already an established writer. In 1949 he won the Nobel Prize in Literature for “his powerful and artistically unique contribution to the modern American novel.” In the brief speech he gave upon receiving it, he spoke of the immortality of man, which is due to “a spirit capable of compassion, sacrifice and perseverance.” “The duty of the poet and the writer is to write about these attributes,” he said in front of the audience.

Born at the turn of the last century, in 1897, in the small town of New Albany, Faulkner was an American writer known for his novels and short stories set in the fictional Yoknapatawpha County. He was widely celebrated by the public, also by critics —today he remains a central figure in 20th century letters— and won awards such as the Pulitzer Prize for Fiction. Next, 6 essential novels.

The noise and the fury

Published in 1929, Faulkner’s fourth novel, The Sound and the Fury is possibly his best-known book. It is a clear influence of James Joyce ‘s Ulysses. It chronicles the decline of an old lineage from the traditionalist Deep South of the United States: the Compson family and their African-descendant servant named Dilsey. Everything takes place in the fictional county of Yoknapatawpha, which Faulkner had already used in his previous book, Santuario , but from this novel it becomes a brand.

The Modern Library considered it the sixth most important novel in the English language of the 20th century. But it also influenced writers of other languages, such as Spanish. Gabriel García Márquez and Juan Carlos Onetti have highlighted that this work occupies a central role in their respective ensembles. Some critics claim that Faulkner’s innovations in The Sound and the Fury generated much of the literature of the Latin American boom.

His next book was As I Lay Dying , published the following year, in 1930. In the author’s words, it was written in “six hectic weeks” while working as a firefighter and night watchman at the University of Mississippi power plant. He was not yet 33 years old. The book is narrated using the famous “stream of consciousness” technique: in total, there are 15 narrators in 59 chapters.

It is the story of the death of Addie Bundren, the wife of a humble farmer from Mississippi. Her family seeks to honor her wish to be buried with her “her people” in the New Hope town of Jefferson. The story is set in Yoknapatawpha. As the characters go by, telling their points of view, her relationship with the deceased, the story takes shape and fundamental details are revealed.

In 1929 Faulkner wrote Sanctuary. It was his third novel. When he submitted it to the publisher, it was rejected due to “the excessive atrocities” he narrated. By then he had already published several short stories in magazines and two novels: Soldiers’ Pay (1926) and Mosquitoes (1927). He decided to rewrite it because he was confident the story would hold up, but mostly because he needed the money. It was finally published in 1929. The uncut version, Flags Above the Dust , came out in 1973.

The original title is If I forget you, Jerusalem and is taken from the Bible, Psalm 137 verse 5: “If I forgot Thee, O Jerusalem)”. But the publisher, despite Faulkner’s objections, insisted on putting The Wild Palms. Is that the novel has two stories: “The wild palm trees” and “The old man.” Each one consists of five chapters that are presented alternately. Borges was his translator into Spanish in 1940.

Another book whose title has a religious inspiration. The biblical quote is in Samuel 19: 4 and refers to Absalom, a son of King David who rebelled against his father. Published in 1936, the novel tells the story of the Sutpen family before, during, and after the Civil War in Yoknapatawpha. There are four characters who narrate their point of view, each in turn. In this way they reconstruct the tragic events that squander the family heritage.

It is considered an enigmatic, ambiguous, paradoxical work of great technical complexity. It revolves around racism in the United States, love, revenge and honor in the historical and cultural context of the era of slavery, the plantations of the great landowners of the South and the Civil War. It seems to slip that what can never be achieved is true objectivity. The four narrators do not achieve a univocal testimonial agreement.

Requiem for a woman

A dialogue novel with a theatrical structure, Requiem for a Woman takes place in Yoknapatawpha and its main character is Temple Drake, a female character who already appeared in Santuario. Racism appears again: his black maid, Nancy Mannigol, is transcendent in the story. The novel was published in 1950 and six years later Albert Camus adapted it for the theater in France and José López Rubio in Spain. It arrived on Broadway in 1959. 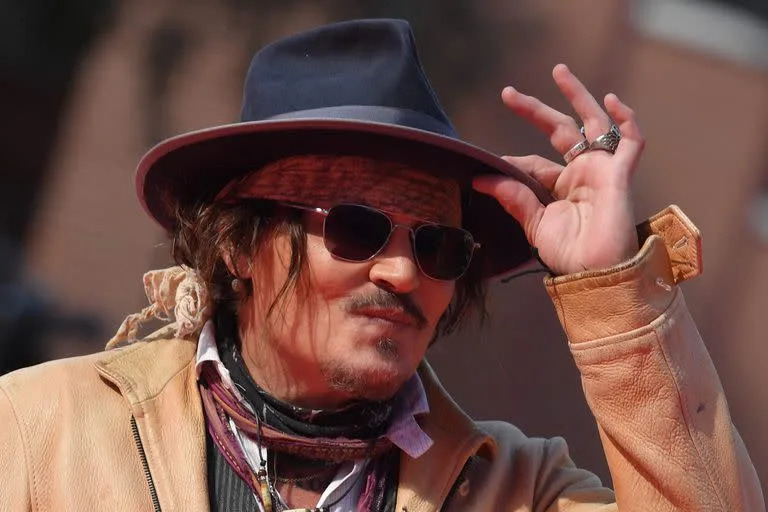 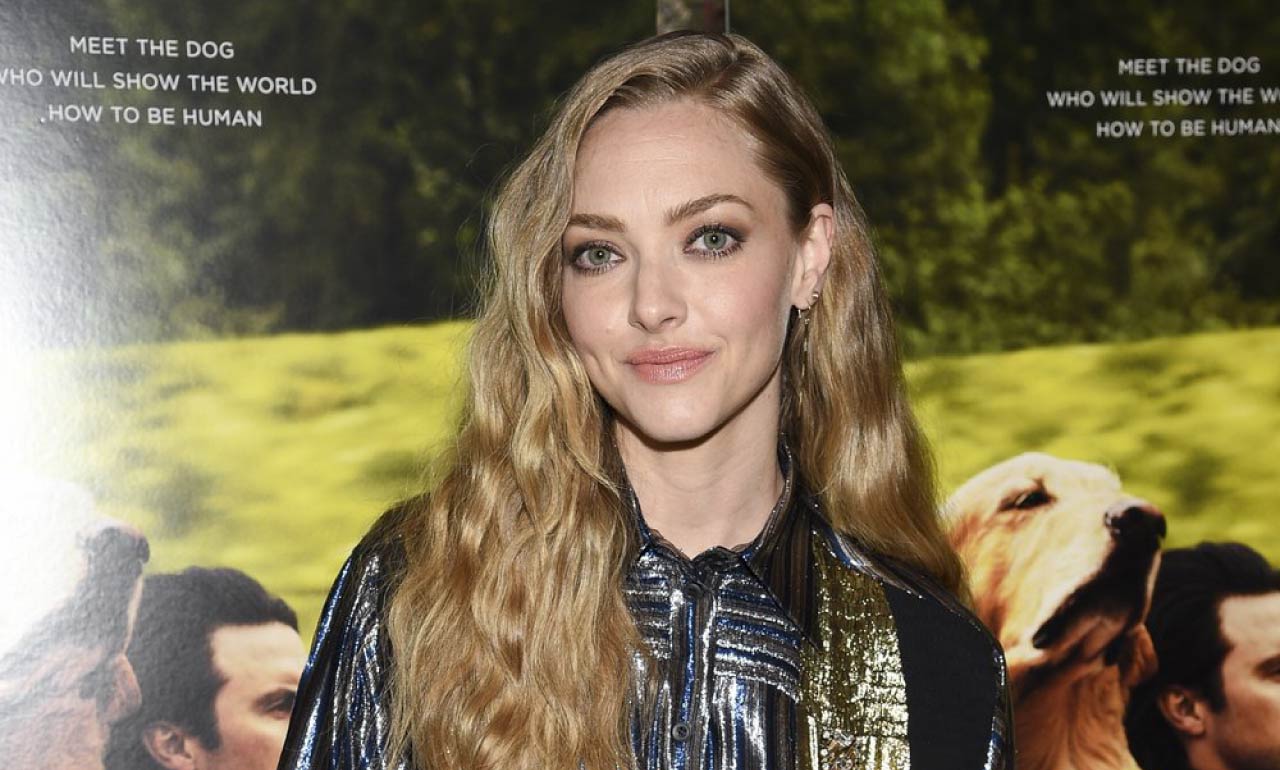