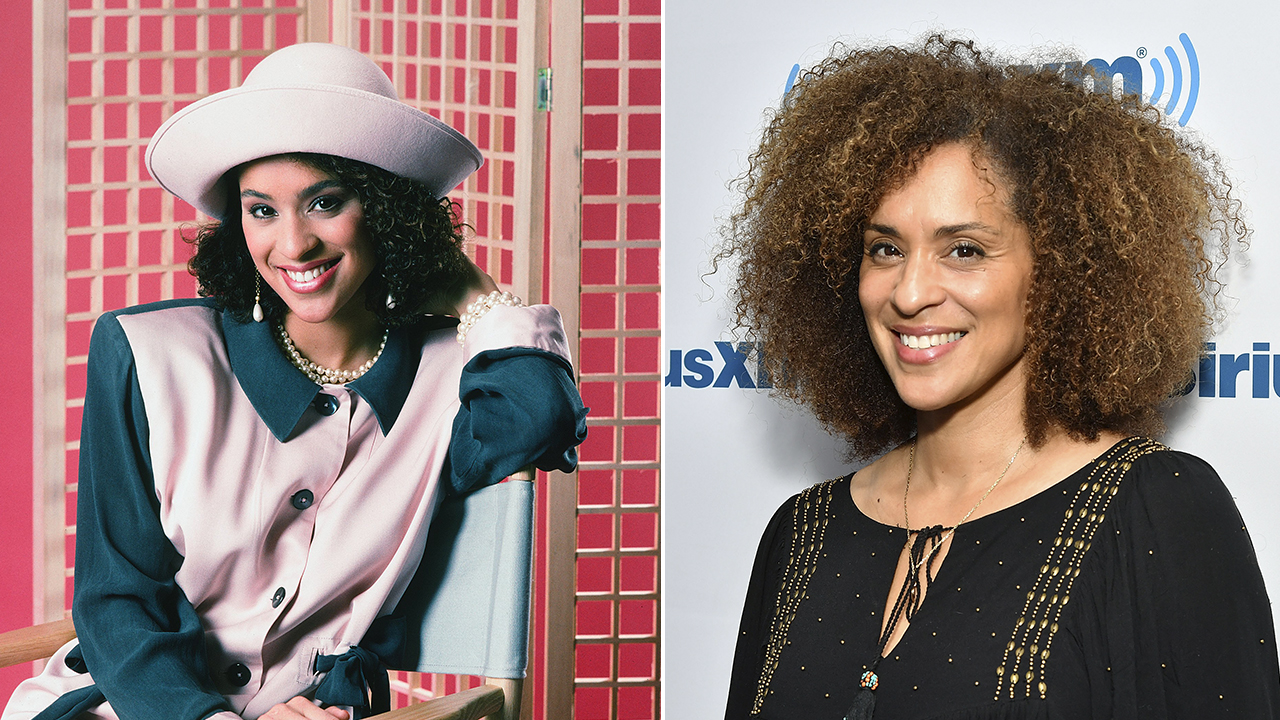 Karyn Parsons : The vital transformation, Hilary in ‘The Prince of Bel Air’

The drug trafficker was recorded at one of the concerts of the narcocorrido singer El Komander. The person who captured the moment was kidnapped, tortured and killed.

A video that circulated on social networks and that is already in the possession of the Mexican authorities where the drug dealer Medardo Hernández alias ‘El Cien’ or ‘Lalo Mantecas’ enjoying a concert by the narcocorrido singer Alfredo Ríos, better known as ‘El Komander’, has set off the alarms for his capture, since he is one of the leaders of the cartel La Michoacan family, being one of the most sought after in the Aztec country.

In the images the interpreter of “Drunk and scandalous” is seen, surrounded by several people, singing his musical themes when the presence of some men powerfully attracts attention. One of them takes the microphone away to thank ‘El cien’, while the other individual would be the famous mafia boss, who is shielded by dozens of hitmen who also accompanied him to do stunts with the horses during a party in Michoacán

Because the drug dealer It would have been exposed during the presentation of El Komander, this would have ordered to kidnap, torture and murder the man who recorded it . According to the Citizen Intelligence Unit, a Twitter account specialized in drug trafficking issues, the victim would be a cameraman, who has not yet been identified.

After the dissemination of these images, another video began to circulate on social networks. It is about the caravan that escorted Lalo Mantecas to reach the municipality of Benito Juárez in the state of Michoacán . In them you can see a truck full of armed men, while from another unit they record them with running music in the background. The final destination was Parícuaro, bastion of the Michoacan Family.

Due to the fear that this drug trafficker has implanted, we tell you everything you need to know about him, who is determined to form with Los Viagras, the United Cartels and the Sinaloa Cartel a unified front against the Jalisco Nueva Generación Cartel to take away their great strength in Michoacan. 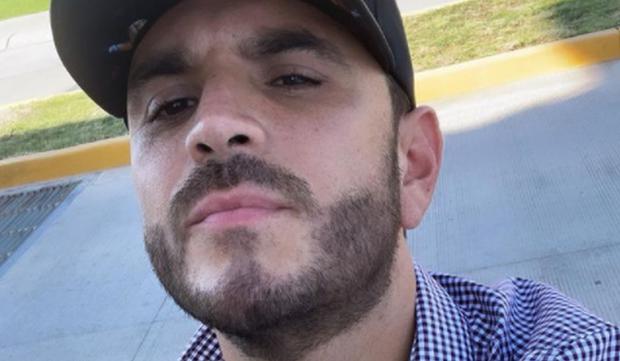 El Komander is a singer and songwriter of the Mexican regional genre, specialized in the styles of banda, ñorteño, norteño-banda and mariachi. He is especially famous for his narcocorrido and his role in the genre “altered movement” (Photo: El Komander / Instagram)

WHO IS LALO MANTECAS?

Medardo Hernández is the name of the drug trafficker known as’ El Cien ‘or’ Lalo Mantecas’, who is the third in command of the Michoacan Family , behind the brothers Johnny and José Alfredo Hurtado Olascoaga, known as’ El Pez ‘and’ El Strawberry ‘, respectively.

It is known that this individual would also call himself Eduardo Hernández Uribe and Antonio Sánchez “N”.

WHAT IS YOUR ROLE IN THE MICHOACAN FAMILY?

In addition to being responsible for kidnappings, assaults, “floor charges” from merchants, farmers, builders, ranchers and transporters, and forcing community authorities and residents to sell drugs , it also controls the cultivation and harvest of drugs in the Sierra de Nanchititla.

But the main function of Lalo Mantecas is to stop the advances of the Jalisco Nueva Generación Cartel (CJNG) in the Tierra Caliente area . For this, an armed wing of 60 hit men was appointed, who usually use apocryphal pickup trucks from the Navy and identify themselves as Special Forces of 100.

LINKS WITH OTHER DRUG TRAFFICKERS