Deep Night is the new single by Giulia Mutti

“I was involved in things related to the theater, the tour and my family and some fans sent me that part, but since you didn’t see any character that I knew, that is, I thought it was a series (another), really, When I see it, ‘Aracely is not talked about’, oh what a laugh, and I send it to Guillermo (Pous, her lawyer) and she says, ‘Yes, it’s from the series’, and I:’ How? No, I don’t understand,’” she said.

“It was when I fell on the 20th,” she added. The interviewer asked her if this situation had bothered her, and she explained that it was the opposite. “It gave me a lot of laugh, I loved it and I thank you, how good that Big Cat did that,” she said, referring to the production company that participated in the making of the series.

“Thank you because it was what I wanted, and it made me laugh a lot,” she added, although she preferred to reveal whether or not she liked the series as such. “I have no comment on that. I like to be very positive but I do not want to comment on that,” she said.

During the interview, Aracely Arámbula was also questioned about rumors that there is a contract that prevents her from talking about Luis Miguel, something that she flatly denied.

“I have no contract for anything, absolutely nothing, what’s more, I invite you to show that contract, please, because I want to see it, I don’t know where the contract where I signed is,” said Aracely. “It does not exist, it is a myth, it is nonsense, there is no contract with me, I am a free person to speak whatever I want,” she added. 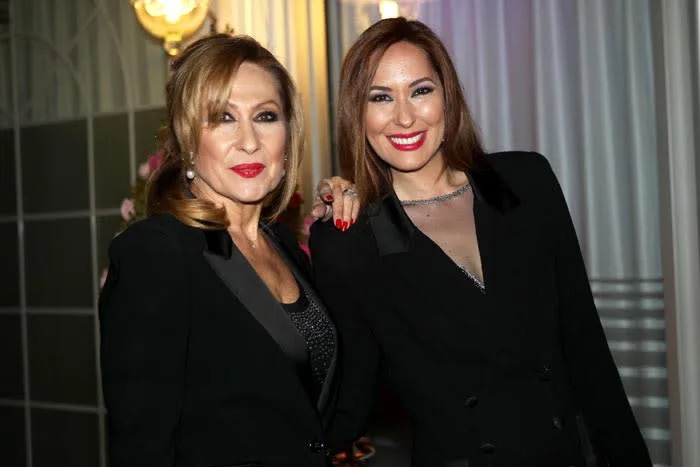 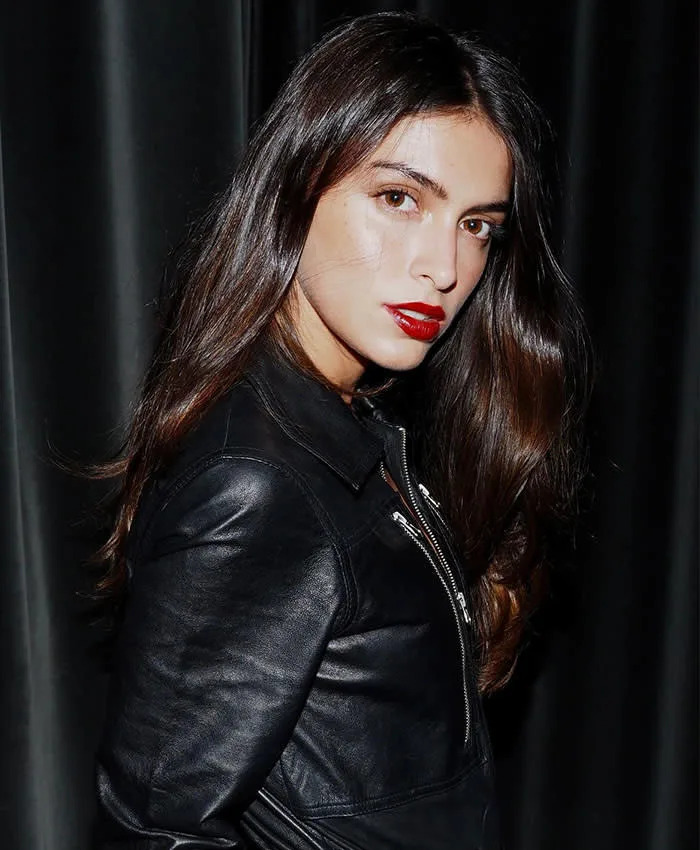 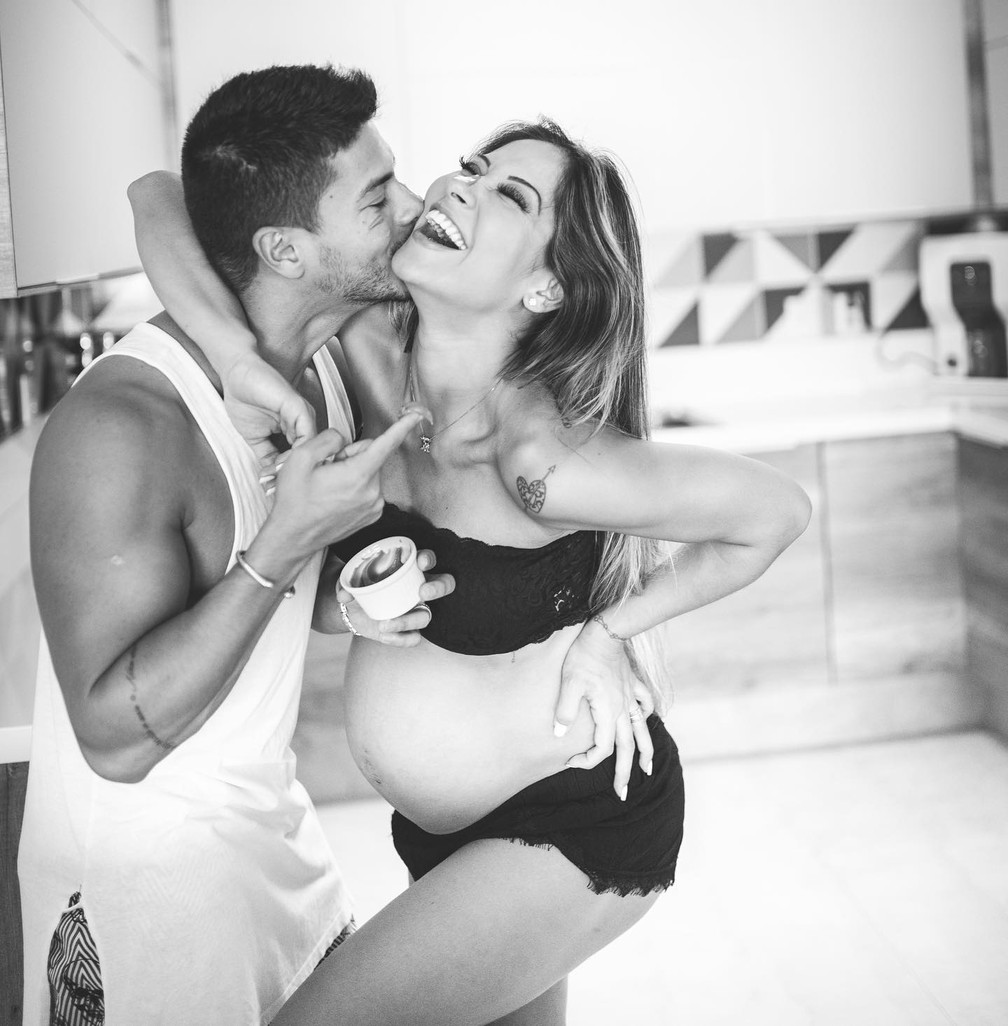