A photo of Eduin Caz in the hospital, lying down and surrounded by doctors set off the fans’ alarms

Eduin Caz, singer of Grupo Firme, one of the most popular artists, but also the most controversial of the time, alarmed all his fans with a photograph from the hospital, as no further context of the situation was given.

The photograph of the bedridden musician worried the fans of the Mexican regional group and provoked all kinds of good wishes, prayers and phrases of support for him, his family and his bandmates.

According to the official statement of the group, addressed to all the media, to the fans of the band, colleagues and family, Eduin Caz entered treatment.

The singer went to the hospital to undergo a laryngeal stroboscopy, in order to visualize his vocal cords , where the doctors found “suggestive data”, for which they gave him treatment.

In addition, the doctors indicated that a gastric endoscopy should be performed to rule out any type of injury, which took place on December 28, 2021.

Despite the fact that the image of Caz in the hospital went viral on social networks , the band confirmed that their singer came out of the procedure without major complications , but they found a hiatal hernia with changes in the lining of the esophagus.

At the moment, they announced, the musician entered treatment , so he will remain resting for the next few days, and then he will be given a result.

“Without more for the moment, we appreciate your concern and affection,” they finished the statement that calmed the tide of the worst thoughts that haunted the singer’s mind. 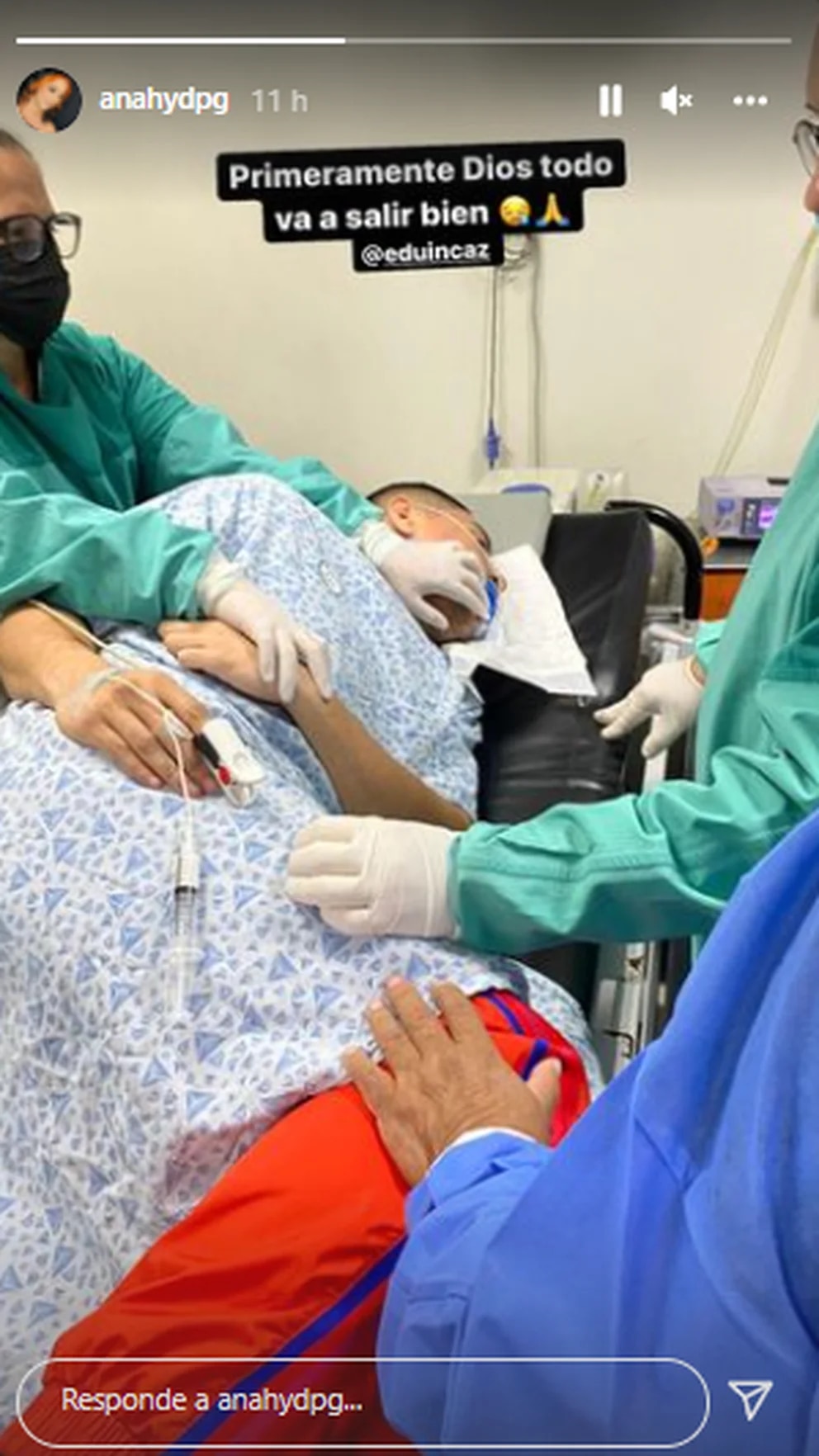 The alarming postcard was shared by Daisy Anahy , his current wife. In this one, Eduin is seen lying on his side while at least three doctors surround him. “First of all, God, everything will be fine,” wrote the singer’s partner.

A few days ago, the interpreter of the Mexican regional uploaded a photograph to his Instagram stories where he appeared wearing an oxygenation mask and, without further explanation, wrote about the image: ” I like the cold, but it is not something that favors me .”

Among the rumors most circulated on social networks, were Eduin Caz’s respiratory problems, but the same interpreter denied a contagion of COVID-19 as a possible cause, instead, he revealed for all those who had no knowledge, that he suffers from asthma.

” That I am going to have COVID! No, I do not have COVID, lie, that is totally false . My true fans know that the cold kills me because I have asthma ”, explained the musician through his official Instagram.

The singer of tracks like Talking Clear and Cada who added that he was forced to use medical assistance because he was very tired from the recent tour of Grupo Firme .

Despite the great activity that he maintains on his official profiles, Eduin limited himself to publishing the official statement of the band and Music VIP, which has increased the concern of his fans.

The most recent publication of the family, could be seen on social networks. It is a couple of Christmas cards with his wife and children. The vocalist posed with Daisy Anahy in her majestic pine tree full of gifts. 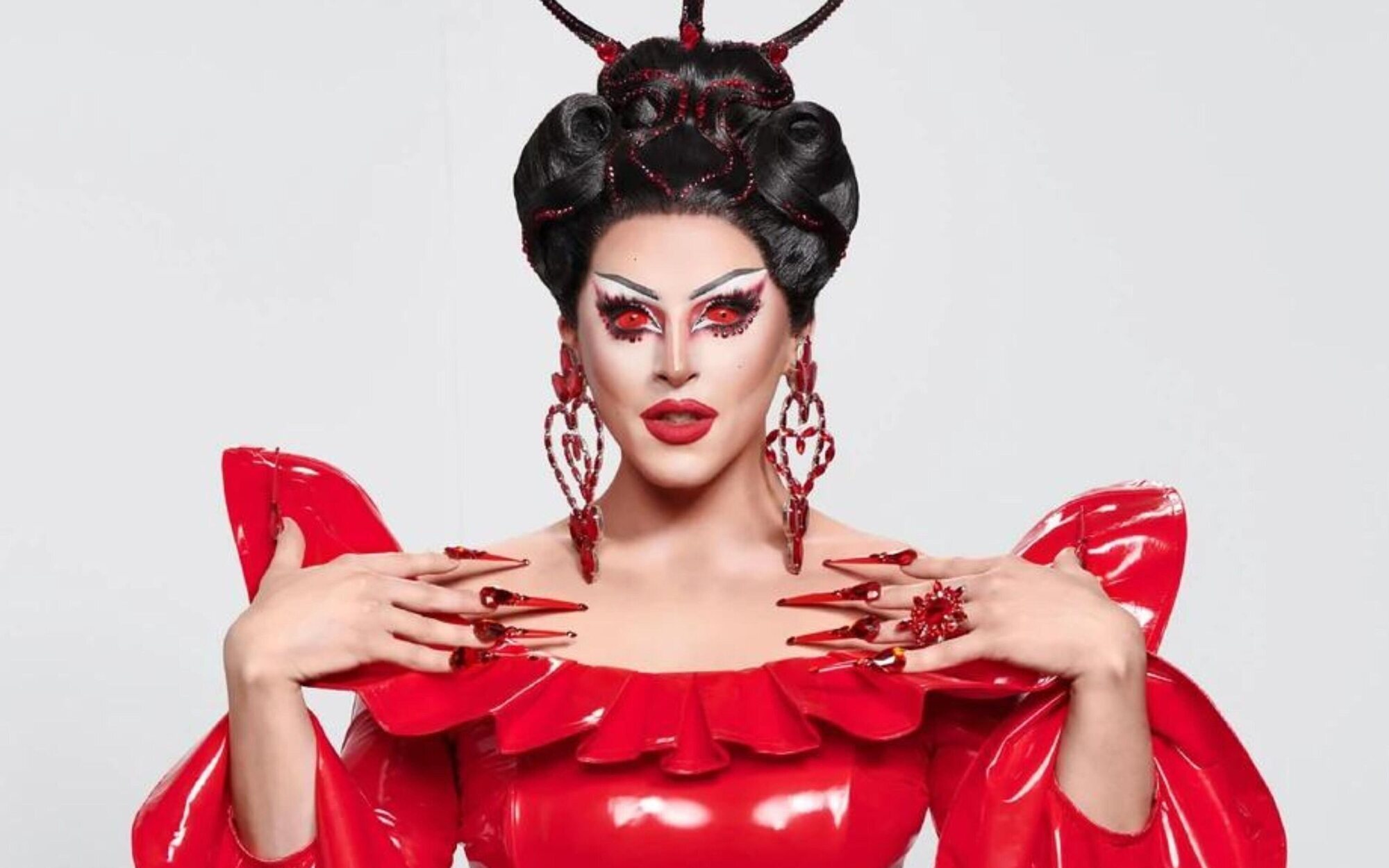 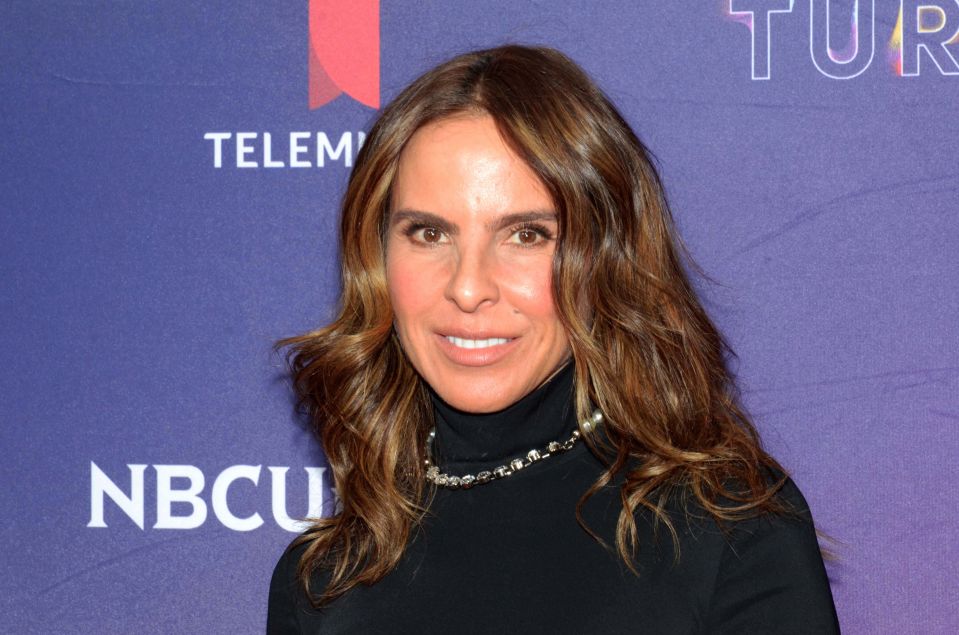 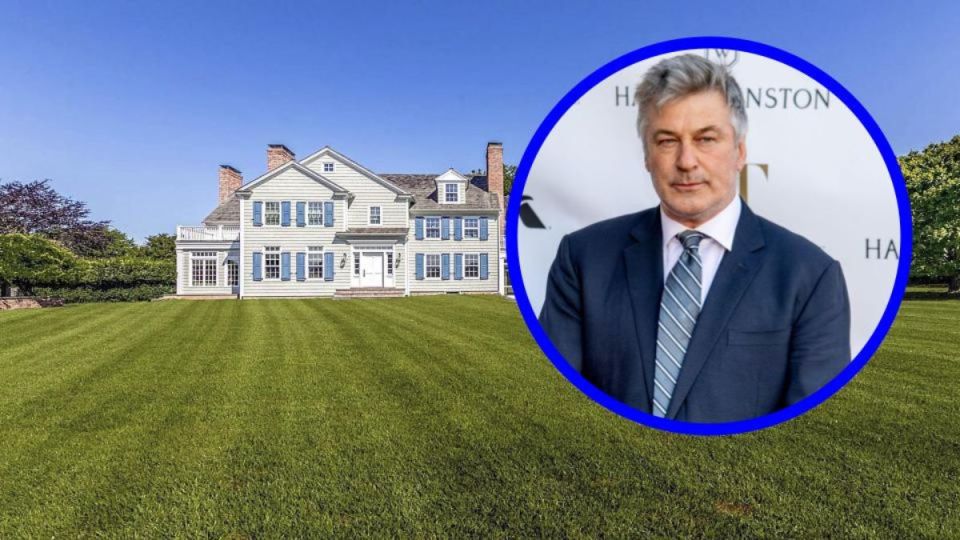 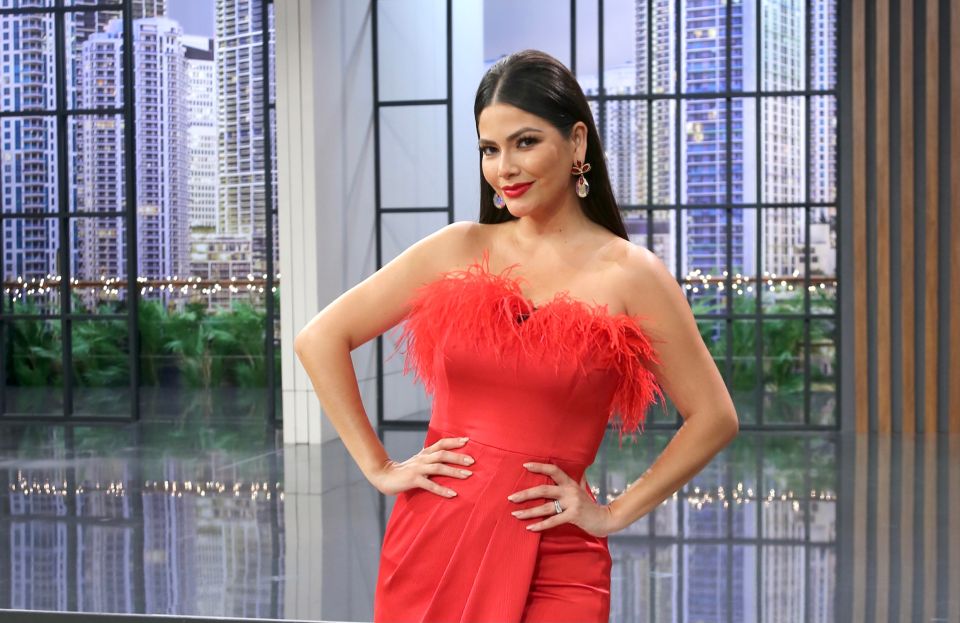