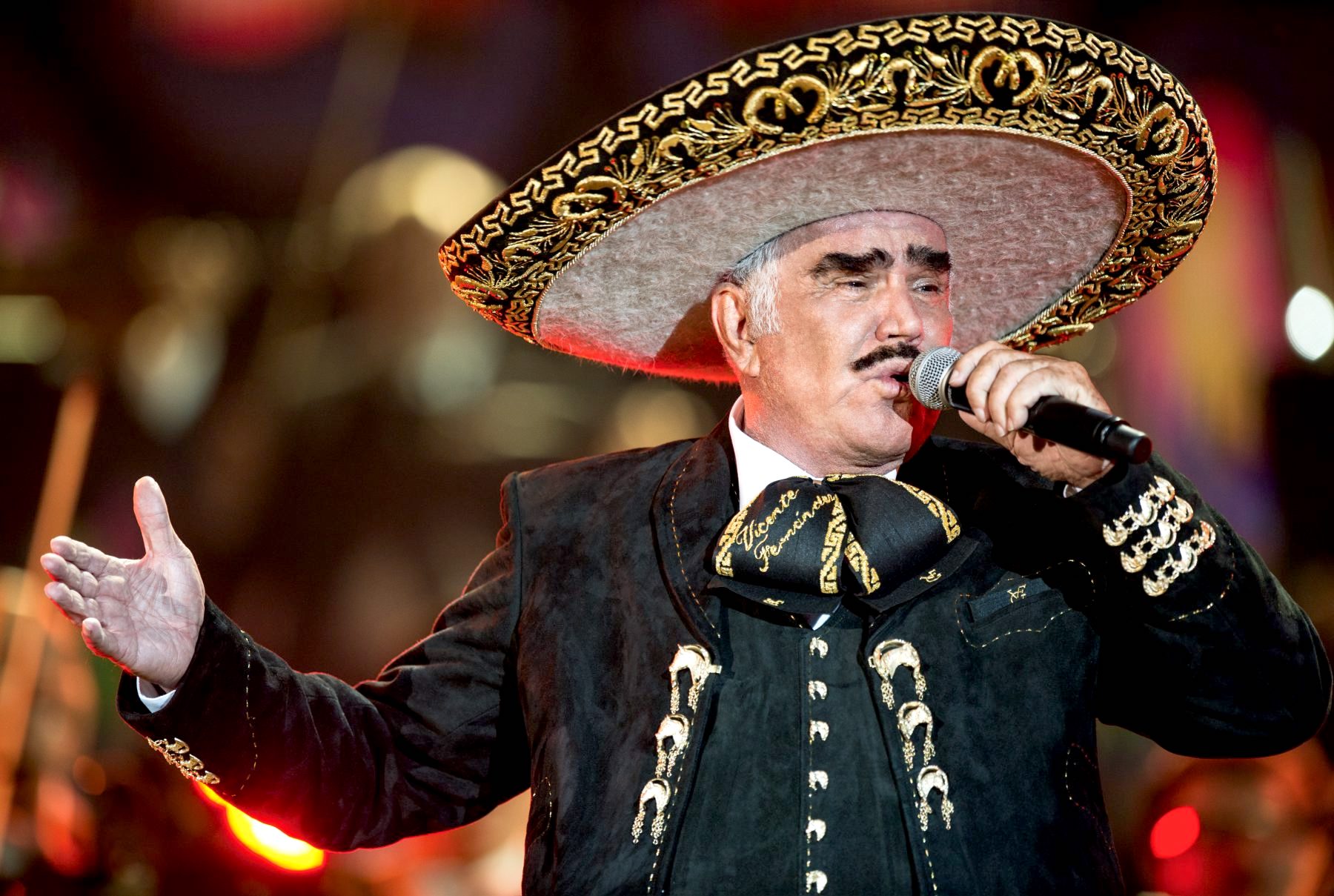 Vicente Fernández could leave the hospital before Christmas

When Stefano Meier moved to Los Angeles eight years ago and had just come of age. He came to the imposing Californian city to train as an actor in prestigious schools, such as Stella Adler Academy.

His goals were clear: carve his own path and shine doing what he likes. And in that search, he found winding routes, closed doors, and countless “no’s”.

Hard experiences, which the Peruvian actor channeled in his favor so as not to give up and continue. “At the end of the day there is nothing left to do but continue because the world does not stop,” he says.

“I’ve been here in Los Angeles for almost a third of my life. I came to study and work. Living here is very crazy, it is the largest city I have ever lived in, it is generous, it allows dreams to come true, but one can feel very small and lonely. One as an actor gets used to hearing the no and that happens to almost 90% of actors. Keeping the goal and surrounding yourself with people who inspire you is often the perfect combination to get out of those difficult moments, when things are not going well for you”, Meier Aguirre highlights.

The son of Peruvian actors Christian Meier and Marisol Aguirre has participated in productions such as “9 Minutes” and “Melancolía” in the United States. Now she is looking to expand her acting career and shares the screen with Mexican actress Ana de la Reguera in the second season of “Ana”, a hit Amazon Prime series. 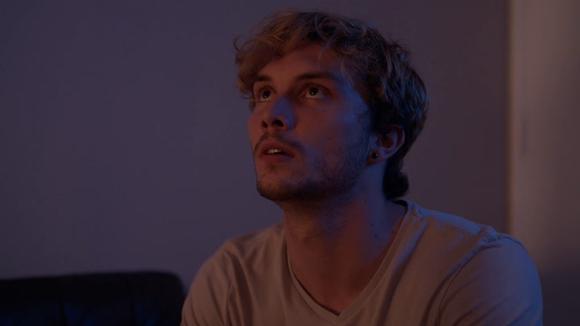 “I came to this series through my manager, submitted my material, they watched it, auditioned, and finally got cast. And I am happy to be in this project because I play a musician and music is something that has accompanied me all my life”, he says.

In the fiction created and produced by De la Reguera, the Peruvian actor gives life to ‘Bajo’, a young musician close to the environment of “Papacito”, Ana’s love interest in the series.

“My character plays bass in a band, it has been super cool to interpret because he has a style of dress that defies everything imposed by society, everything that men and women should wear as outfits. It’s interesting”, Meier says.

“In addition to playing the bass, I play La leona, a four-stringed instrument, it is like an acoustic bass that accompanies the jarana. I have experience with string instruments, but I still had to learn to play this instrument for the role“, he adds.

He also remembers that 18 years ago, his father and Ana de la Reguera starred in the tuned telenovela “Luciana y Nicolás” in Peru.

“I was in school, in third grade, I was about eight years old, I saw all the episodes. And now working with Ana, whom I had already met through my dad, is exciting. She is super cool and very professional”, Says the national artist.

“It is a daring comedy that touches on important issues around the role of women, which are taboo in society, such as sexuality and love.” He clarifies about the Amazon series.

Stefano Meier also has proposals to act in Peruvian productions and does not rule out accepting them, however he clarifies that sharing a performance with Marisol Aguirre in the theater would be a “dream come true.”

“What I have always wanted to do in Lima is work with my mother. I love theater and it is something that I am going to do yes or yes at some point in my life”, he highlights.

Parallel to acting, Meier composes themes for fiction. Together with the Brazilian composer Thiago Muller he has made music for independent films from Brazil. “It is something that I am passionate about and I can do it from home, in my free time, it is my favorite activity”, he agrees.

“I am going through a beautiful stage, I am an actor very hungry to learn, to eat all the knowledge that I can and absorb and begin to discard the things that do not serve me. I am also ready to learn from my own mistakes, I have the necessary tools to keep up, to overcome ups and downs”, he emphasizes.