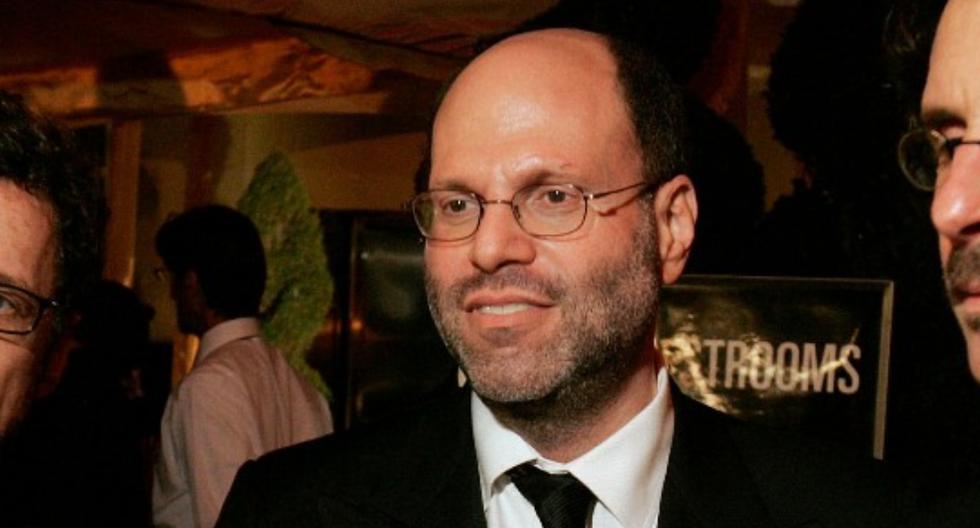 I am the luckiest man in the world,” heavy metal idol Ozzy Osbourne assured Latin American media on Wednesday about the premiere of his biographical documentary, “The nine lives of Ozzy.”

“I am a very conscientious person, I am concerned about my audience. I am the luckiest man in the world in the sense of having such a long career and with this approval,” Osbourne said about the film that will arrive in Latin America on March 15 by A&E.
The documentary will show the different stages of the life of the musician known for having changed the world of music and laying the foundations of metal by being the founder of Black Sabbath, as well as his origins and the duality between John Michael Osbourne and his character Ozzy.
With reflections of his own experiences, Osbourne will review his 72 years of life in front of the camera, while the statements of relatives, colleagues and renowned musicians intertwine.

“Ozzy is a survivor, he has lived a life of ‘fucking mother’ and has survived adverse things, and from all that he has risen. He does not pretend to be anything that he is not, what they see is what he is. he paints differently, he is a survivor, “said his wife Sharon, also present at the virtual press conference.

The documentary, produced by Osbourne Media and Critical Content for A&E Network, was recorded at complex moments for the singer, because, according to his son Jack, the legend learned that he had Parkinson’s during the process.

“It was difficult for me to record the dark part of the documentary and live it at the same time. The movie was made when they gave him the news of Parkinson’s disease and it was a strange and quite scary moment,” said Jack.

However, for Sharon it is important that her husband is not seen with “compassion”, since she assures that the musician from Birmingham, United Kingdom, still has strength and desire to continue working, as he is even preparing an album.

“People do not have to feel sorry for him. Ozzy does not want the compassion of anyone, he has had an incredible life. For him to be happy he only needs a stage, he is going to sing again,” said Sharon, who also highlighted the gratitude that the musician has towards his Latino followers.
The family announced that they plan to make a biographical film but are still in the preparations for it.
During the conference, Sharon and Ozzy gave, with a kiss, a sample of the unconditional love that they have and that they maintain in the almost half century since they met.

In addition, the musician assured that the best thing that could happen to him in life was “meeting Sharon”.
“To have met her and to have fallen in love with her is the best experience of my entire life. That turned me into another person and made me feel that I had to have done something right,” said the so-called godfather of heavy metal.

Ainhoa ​​Arteta, in silence due to medical prescription and her ex, silenced by ministerial order