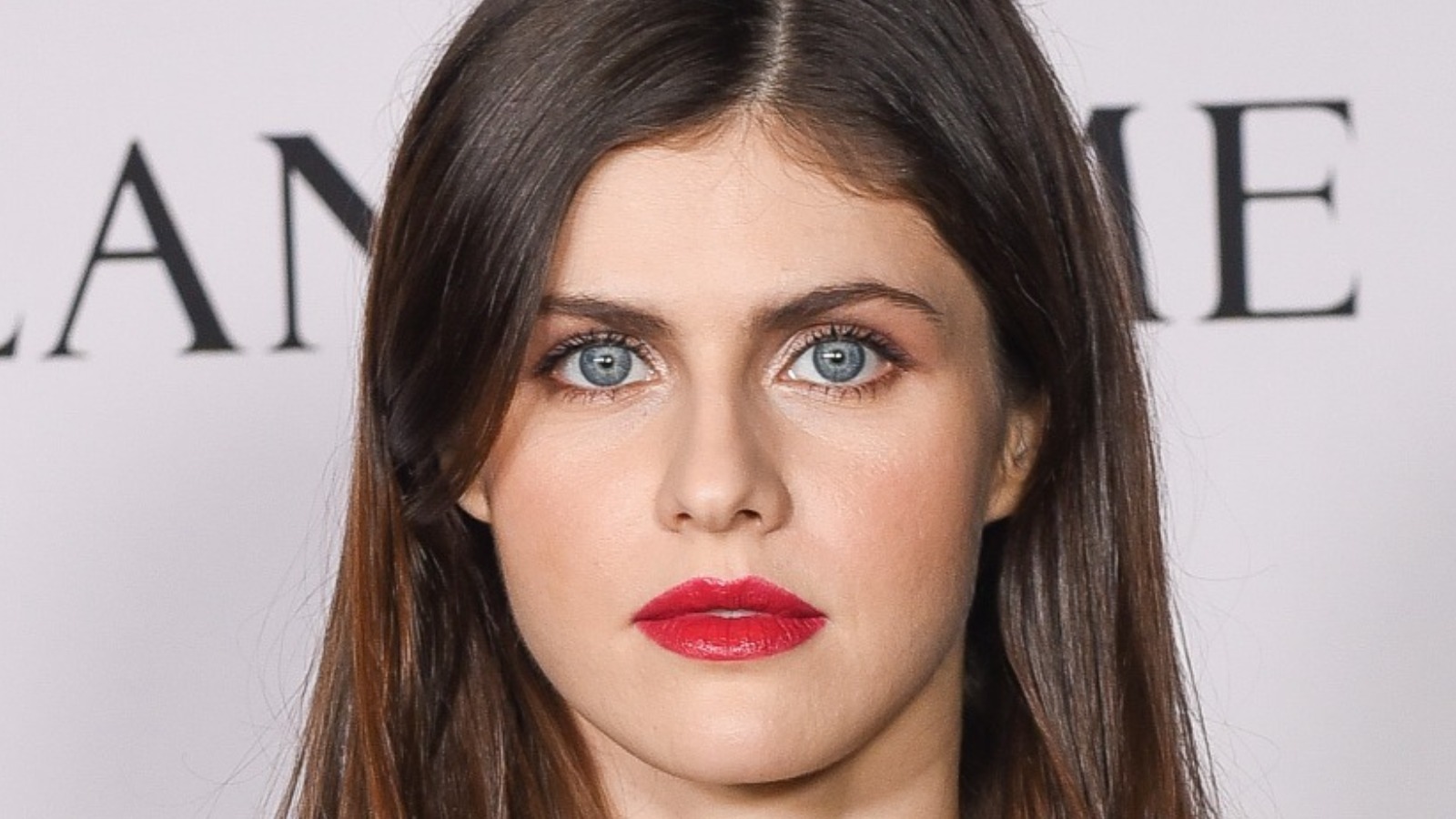 And finally one night she returned: Mirtha legrand sat once more at the head of her emblematic mesazas televised. Almost four months after her last appearance, the diva returned tonight to the screen of The thirteen with Mirtha’s night, the cycle she has been leading for 53 seasons, under different formats but with her unique style.

On a very special night, the Chiqui receives the actor and film producer Ricardo Darin; singer Diego Torres, who went to present his album Atlantic walk at the Gran Rex theater; to the actor and conductor of 100 Argentines they say, Darius Barassi; and also to Jey Mammon, who this year had his success with the cycle The Mammons, for America.

The person in charge of opening the program was Juana Viale, who said a few words in the presentation as a preview of the great moment: “What a program we have today! They never came for me all year, and look at all the people who came today for my grandmother”.

And she joked: “I know there is a lot of expectation, but she couldn’t come, so we left it for the other weekend,” joked Juana as soon as the program started. “They do not know how beautiful Mrs. Mirtha Legrand is, with that impeccable smile, her own great stamp”.

“Are you anxious on the other side? Be patient because today there are many gifts and surprises for my grandmother “, anticipated. Then came the spectacular entrance of the driver. At 9.49pm, the music accompanied by the unmistakable voice of the announcer Nelly Trenti said her usual phrase: “With us, Mrs. Mirtha Legrand”.

On the arm of her granddaughter, the diva greeted with a smile while giving kisses and thanking all the staff. “I’m a little nervous,” she confessed despite the years on the screen, and it was logical. But right away, he took out the trade inside him and presented the look, the guests and the thanks as if he had done it all his life.

Before introducing the guests, he dedicated the program to his brothers, “Goldy and Josecito”, who recently died and accompanied her in the picture frames on her desk, along with the images of Juana and Mirtha in their youth.

And at the insistence of his granddaughter, he asked for the first cut with another of his head phrases: “Take a la Chiqui, take the Trece”.

Along with the diva and the guests was also her granddaughter, who last Saturday anticipated her place at the table. “We are going to be together. She commanding her throne, of course, and me in a side chair. Put me on a bench and I’m happy ”; she joked in reference to the natural background that awaited her.

As usual, the costumes were in charge of the designer Claudio Cosano, who made two dresses for her to choose which one to wear, and can make the decision accompanied by her historical advisor and personal friend Hector Vidal Rivas. In addition, he received his makeup and hairstyle team.

According to the schedule put together by the production – headed by his grandson Nacho Avenue– Mirtha left her house already changed and combed.

But not with the dress with which she will go on the air, but she changed in her dressing room. Juana Viale, for her part, wore a dress by Gino Bogani, who dressed and accompanied her throughout these almost two years.

This year the diva had been at the forefront of her program on Saturday, August 28. It was when Juana traveled to Paris to accompany her daughter Ámbar and could not attend the study since she had to keep the mandatory isolation of that time.

“How strange I feel, but happy, happy and content”, greeted the Chiqui in his long-awaited reunion with the public. Previously, she had had a webcam chat with her granddaughter, who wanted to be by her side, even if it was virtually.