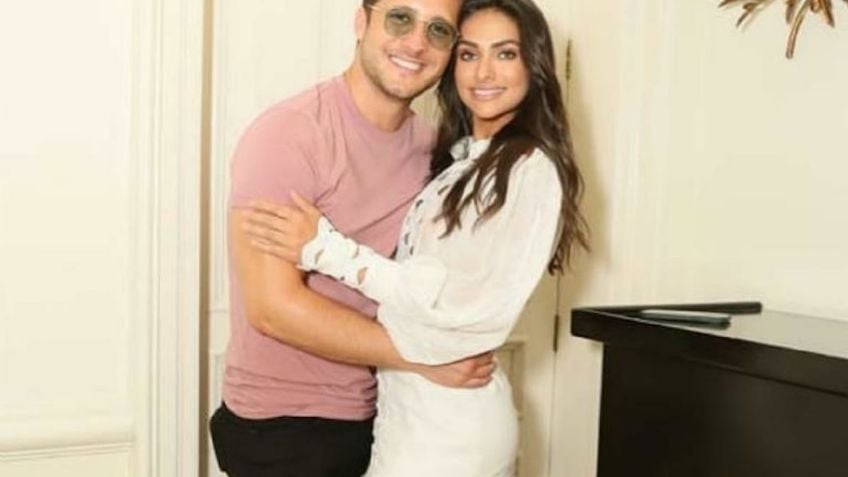 Diego Boneta and Renata Notni: all the photos of the trip to the vineyards of France

Justin Timberlake has sold his entire song catalog to a Blackstone-backed management company, joining a wave of recent megastars who are selling the rights to their music for big money.

London-based firm Hipgnosis Song Management announced on Thursday that it had purchased all copyrights from the singer to tracks he wrote or co-wrote, a total of around 200 songs, according to Hipgnosis chief executive Merck Mercuriadis. Among JT’s No. 1 hits now under his control are “SexyBack,” “Ca n’t Stop the Feeling,” and “Mirrors.”

The dollar figure behind the deal was not disclosed, but people familiar with the matter valued it at more than $100 million, according to The Wall Street Journal.

The sale took more than a year to close, according to Mercuriadis, and is part of a growing trend of megastars selling their music catalogs, including artists like Bob Dylan, Bruce Springsteen, Neil Young and Stevie Nicks. However, at 41, Timberlake is younger than the other music icons who have signed deals.

Timberlake isn’t alone among the younger stars getting immediate payouts for his younger work with Hipgnosis. The Chainsmokers, a duo of electronic music hitmakers, sold their catalog to the label in 2019, and Shakira reached a deal with Hipgnosis in January.

“In the case of those younger songwriters, they’re looking to de-risk their future,” Mercuriadis told Citizen Free Press Business. “They are looking for a position where they can make music for pure purposes, to move based on what they want to do, instead of having to do it for money.”

Other artists who have done deals with Hipgnosis include Red Hot Chili Peppers, Journey, Blondie, and Neil Young.

“I’m excited to partner with Merck and Hipgnosis – he values ​​artists and their creative work and has always been a strong supporter of songwriters and storytelling,” Timberlake said in a press release Thursday. “I look forward to getting into this next chapter.”

The deal covers only Timberlake’s publishing rights, so only songs he had a hand in writing are included in the deal. While Timberlake has written or co-written many of the songs that led to his solo success, and several songs for other artists such as Rihanna and Madonna, much of NSYNC’s music catalog has not. That means hits like “Bye Bye Bye” fall outside the scope of the Hipgnosis deal.

Who is behind Hipgnosis

The purchase was made on behalf of Hipgnosis Songs Capital, a $1 billion partnership between Hipgnosis Song Management and funds managed by private equity firm Blackstone (BGB). The fund profits from acquisitions such as Timberlake’s music through film, television, streaming, music covers and performances.

Created by legendary music manager Mercuriadis, who has managed artists like Beyonce, Hipgnosis was listed on the London Stock Exchange in July 2018. Since then, the company has been steadily buying music in a quest to establish songs as a class of music. assets, offering big payouts for ownership of some of the biggest tracks of all time.

“Justin’s incredible catalog will join other amazing work at Hipgnosis that we know will serve as a great guardian of his work,” David Lande and Mitch Tenzer of Ziffren Brittenham LLP, Timberlake’s attorneys, said in the press release.

That Timberlake’s hit list joins a highly selective pool of blue-chip assets held by Hipgnosis is the whole point, the firm says.

“These are not only some of the most culturally important songs and extraordinarily successful songs of the last 25 years, but they will remain so for decades and decades to come,” Mercuriadis stated. 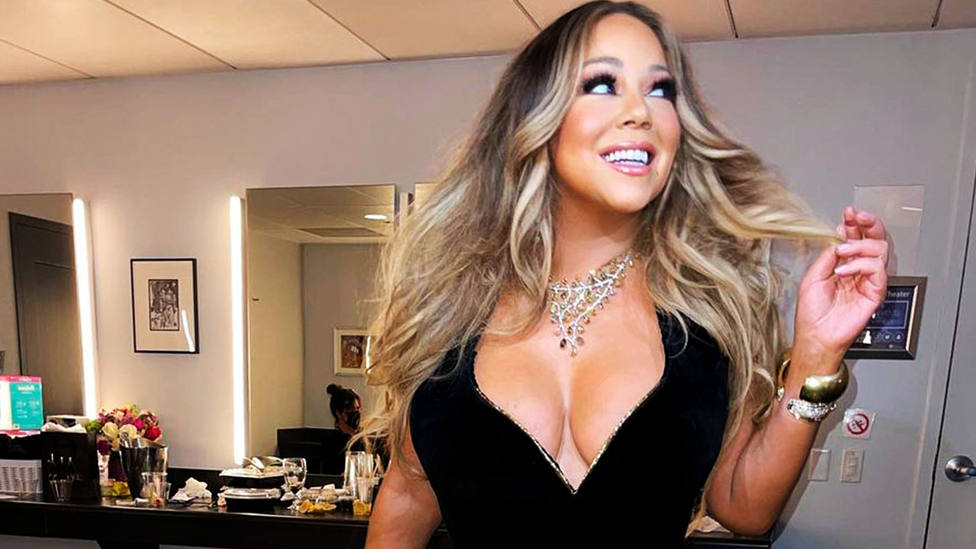 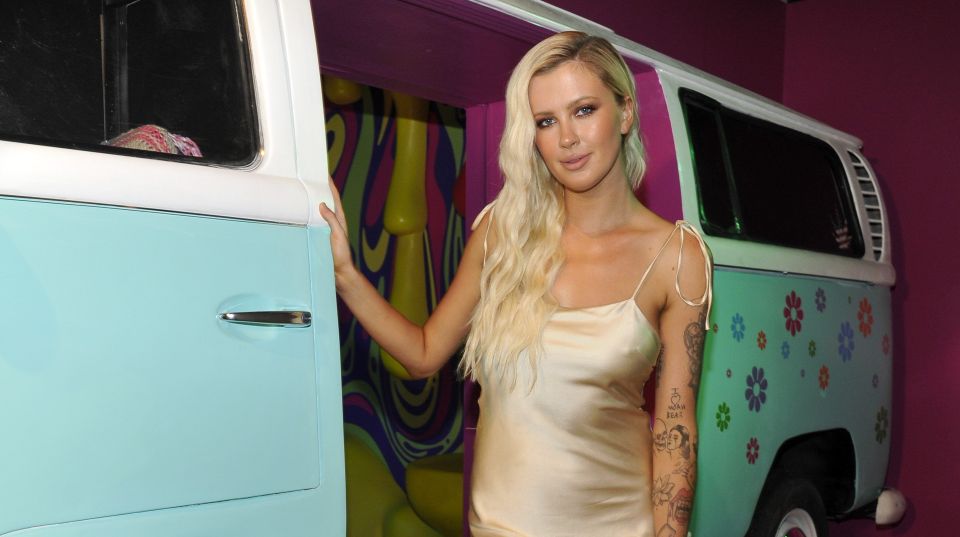 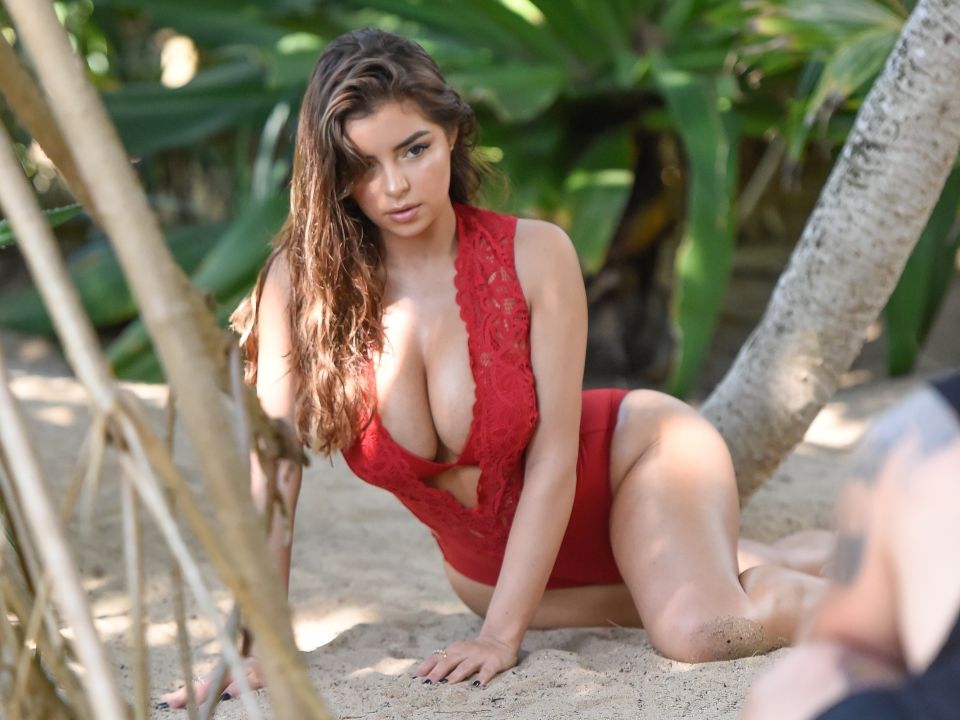 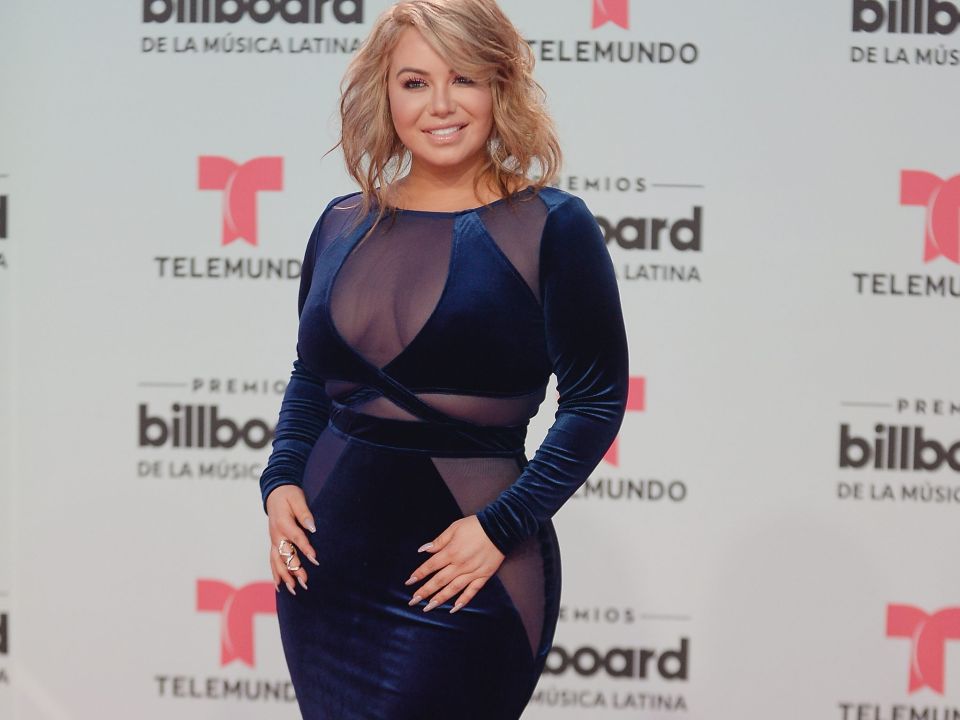