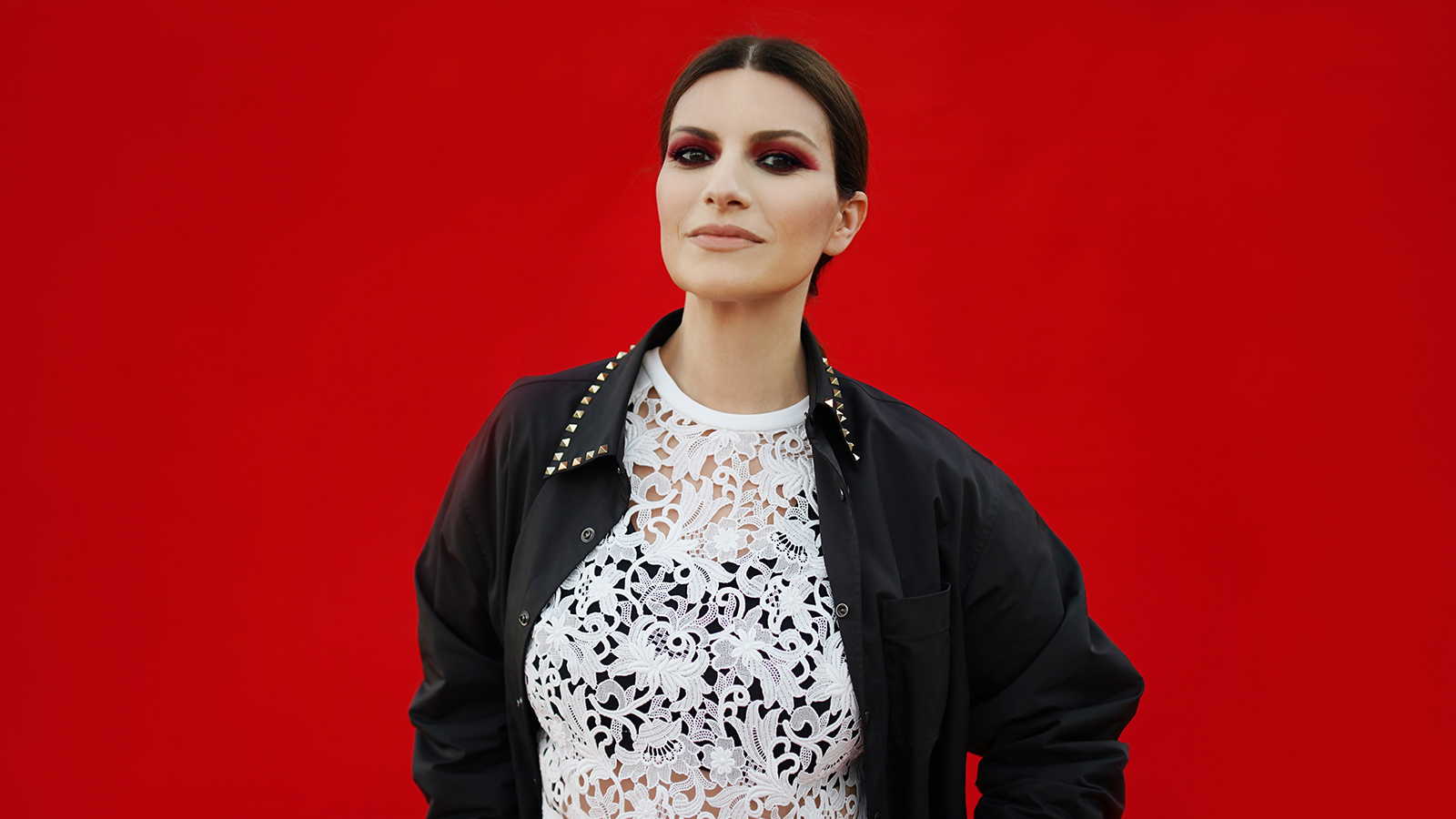 Laura Pausini will thank this person if she wins the Oscar

The movement to free the innocent condemned to death in Oklahoma , Julius Jones , reached unprecedented heights, attracted the support of some of the celebrities, diplomats and prominent athletes of the world.

But with Jones’ execution scheduled for Nov. 18, and Oklahoma Governor Kevin Stitt giving no public sign so far that he will intervene to stop him, the Jones family say they have never felt more invisible.

“I am empty inside. I feel invisible, ”said Madeline Davis-Jones, Julius’s mother, on Wednesday as the family headed for their last visit with Julius at the Oklahoma State Penitentiary in McAlester before the execution on Thursday.

Jones has been on death row for the past two decades for the 1999 murder of Oklahoma City businessman Paul Howell. Yet in recent years it seemed that after twenty years of tireless activism, Jones’ claims of innocence had finally been heard.

A 2018 ABC documentary called The Last Defense inspired national support for his case, and this fall the Oklahoma Board of Pardons and Paroles twice recommended that he be removed from death row, citing questions about whether the court identified the real murderer. It was the first time the board had recommended such a step in the state’s history.

But Oklahoma has a long history of executing African American men, and it was always an uphill battle. The state has carried out the highest number of executions per capita in modern U.S. history , has nearly the highest incarceration rate for African Americans in the country, and a disproportionate error rate when it comes to wrongly convicting individuals. African American inmates sentenced to death.

The Howell family, as well as Oklahoma officials like Attorney General John O’Connor, say Jones was the real killer . O’Connor commented that he was “one hundred percent sure” in an interview Tuesday with KOCO .

“I reviewed the evidence three different times, I looked at all the evidence and I have no doubts,” stated the attorney general.

So far, the governor has refused to meet directly with the Jones family and reportedly “prays alone . “

Jones has also turned to his Christian faith during these tense times.

He met Tuesday with the Rev. Keith Jossell, his spiritual advisor and former Sunday school teacher.

Jones was reportedly so chained that the men could not hug each other, as they used to do when they met.

“Being chained as he was brought tears to his eyes because no one wants to be treated like he was less than an animal,” the revered Jossell told The Oklahoman .

He shared a Bible verse with Jones to consider as his execution date approaches.

The passage comes from Hebrews 11: 1, which says: “So faith is the certainty of what is hoped for, the conviction of what is not seen.”

Jones is now under death watch as the date of his lethal injection approaches, a process that includes packing his possessions to send to his family, moving him to a cell near the execution chamber, and cutting off his telephone privileges with the outside world.

Faith has long been a motivating factor for the activists and leaders who came together to support Jones, and faith, along with the conscience of another Christian governor, is what they now turn to in making a final decision.