Xoana González on Magaly Medina at OnlyFans: “We would make a good redhead duo”

The case of the death of Mario Biondo is still in the spotlight 8 years after that tragic day in which the former husband of Raquel Sánchez Silva lost his life. Despite the fact that the Spanish justice determined that it was “presumably due to suicide” and after 47 days the case closed, the same did not happen in Italy, his native country. Currently, the investigation is still open to find out exactly what happened that May 30, 2013, since the camera’s family finds contradictions both in the 3 autopsies carried out and in the tests that determine the reason why he died: suicide . 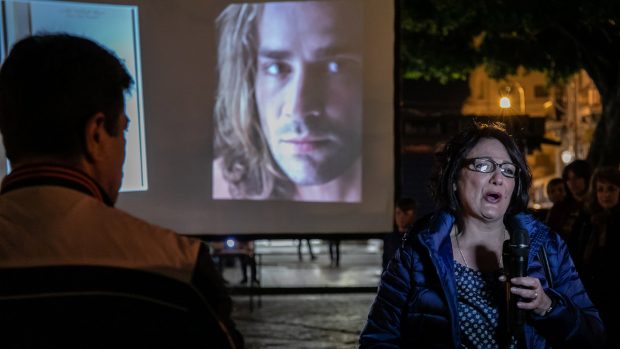 Mario Biondo’s body appeared hanging from a shelf with a pasmina “with his legs stretched out and his feet turned inward”, as explained by his mother, Santina Biondo . In fact, it was she herself who shared some images of her son’s corpse because the version that Justice has given about the death of the young man is not believed. Neither she nor her family will “rest” until they find out what really happened that tragic night. 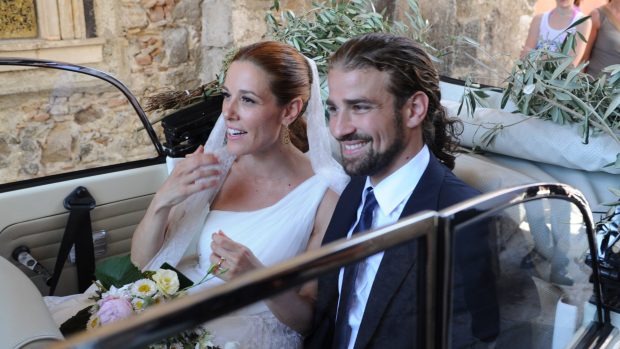 This same week, Santina gave an interview, the first in our country to a television medium. He did it for the program presented by Risto Mejide, Everything is true. In his speech he wanted to make it clear that he has nothing against Raquel Sánchez Silva with whom he has not spoken since Mario’s death. Attitude that the camera’s mother reproaches. “I do not understand why she has not been by the family’s side in these difficult moments and why she has refused to reopen the case of the one-day husband,” she said. In addition, he revealed that he received a “very hard” letter via email from the presenter and, since then, there has not been any kind of rapprochement.

It was in the interview where Santina explained how she found out about her son’s death. “We got in love with Raquel because she called us on the phone . We were driving down the highway. ‘Santina, Santina, she’s dead, she’s dead.’ But who has died? ‘ Mario is dead, Mario ‘. It was terrible news because we learned about this news in such a hard way. So at that moment we thought that an incident had occurred with the motorcycle, but she told me: ‘Mario drowned, he has hanged himself’. I did not understand the word in Spanish. You can imagine what happened when we were in the car, it was terrible. Remembering it now makes me sick », explained the cameraman’s mother. 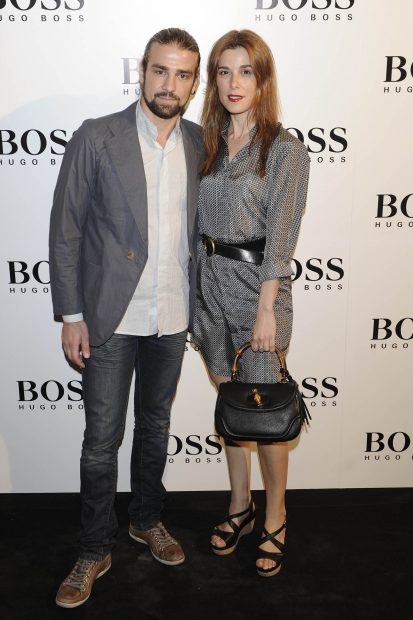 The first utopia was performed when Mario Biondo died that May 30, 2013 at the Forensic Anatomical Institute of Madrid. In December of that same year, the Italian Justice considered that the case should remain open and they exhumed Mario’s body. However, the answer for the family remains the same: suicide. Currently, the second coroner, Paolo Proccacianti, is being investigated, since what he wrote in the report does not correspond to reality, as Santina Biondo said in Todo es true. “The samples you provide are from a person who passed away in 2002. It doesn’t make sense,” he said.

In 2018, a second exhumation took place again and, consequently, a third autopsy. “Mario committed suicide.” These words and verdict still do not convince the family, which continues to struggle to find “the truth and the answers to all these unknowns.”

Santina Biondo also explained that the night Mario died, he was not alone and he discovered it thanks to the Emme Team company. «The night my son died there were two people and I have their names and surnames, but at the moment I cannot say anything else. Two different mobile phones were connected to Mario’s house, ”Santina announced. «My son did not commit suicide because he was happy. They killed him, they assassinated him, “said his mother.