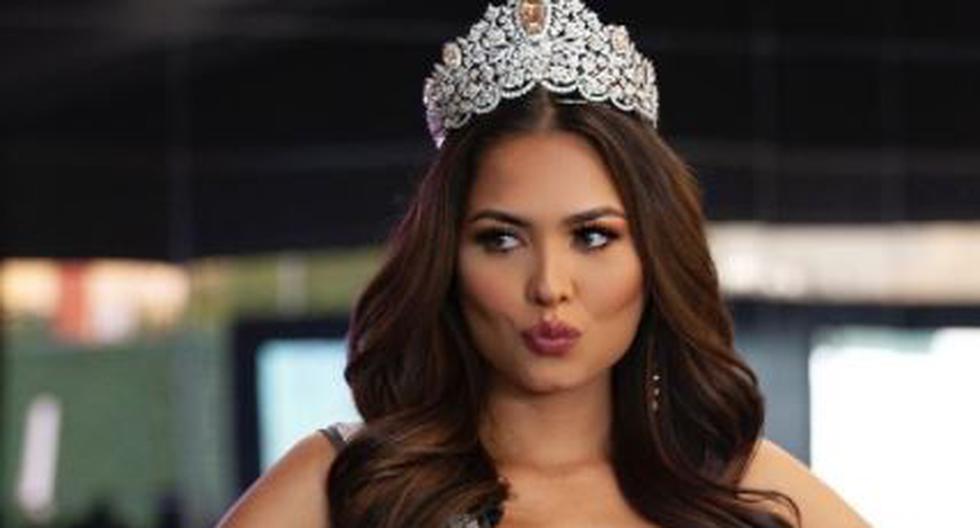 Last summer, Queen Letizia stepped on the island of Ibiza wearing one of the designs of the creator Charo Ruiz, one of the international references of fashion Adlib.

Since then, the dressmaker has not stopped arriving orders. So many have been that the model has been reissued for these holidays, aware of the weight of Doña Letizia as a fashion icon.

If Ruiz gave a lot to talk about when on New Year’s Eve 2014 he surprised everyone by “undressing” Cristina Pedroche with a dress that started a tradition, the image of the Queen went around the world because of the beauty of the image:

“He always said that he wanted to dress Doña Letizia,” Ruiz recalls. “And one day her stylist got in touch with us. We sent her several models and in the end she chose a dress that was gorgeous. She wore an authentic look for the island.”

It was the “Aida” model which, as we read in the description on the firm’s website, is an ode to sensuality, with ruffles outlining the back and elaborate guipures highlighting various points of the dress. The price? € 549.

But Letizia’s is not the first “look” that manages to sneak into the royal family’s closet. In 2006, a very young princess Leonor (still Infanta at that time) also wore a Ruiz outfit aboard the yacht Fortuna: “I was eight months old and that was everywhere,” confesses the designer.

“It was a set of skirt and blouse, and I was very excited to see her wearing it.“

This year, the island of Pitiusa is celebrating the half century of Adlib fashion, one of the reasons of pride in Spanish design to which the Queen has lent her support and of which Ruiz is the protagonist almost from the beginning.

Although the truth is that Ruiz took his first steps in fashion with only seven years in Marchena, his hometown. At that time, he accompanied his grandmother, a dressmaker, to visit her clients and she did the officiating for him, handing him the pins.

Those were times when Ibiza was pure effervescence and when everything was yet to be done: “Ibiza was already known enough, but it still did not have the number of hotels and nightclubs that we find now“, he explains.

“Pachá existed. Ku was still a tiny garden. I remember that we bathed naked on the beach, now things have changed a lot. For example, many Italians come to Es Cavallet, but they must not like the ‘peeling off” because they all wear swimsuits.”

It was then that in 1971 the Adlib fashion began: “Princess Smilja Mihailovitch and Pepe Colomar, who was then at Fomento de Turismo, decided to invent this. In fact, the name came to Pepe. Smilja was very savvy, well connected and had a great aesthetic sense. She realized that there were some boutiques and designers who did something different and from there everything was born. I got to see Ursula Andress at the parades!”

Fifty years have passed since those beginnings and Adlib fashion continues to be in good health. Just look at the impact it continues to have worldwide, where it is an easily recognizable style.

This has even led Charo to have to face almighty brands, such as Victoria’s Secret, and it seems that angels are sometimes a bit of a devil. Some time ago he discovered how the firm had copied several designs from him: “That could have ended up like the Rosary of Dawn, but in the end my lawyer convinced me that we were neither that strong nor could we endure so many years of trials. It was going to be a waste of money,” he answers while laughing remembering this anecdote.

Become an icon of Ibiza, Ruiz contemplates how they try to vindicate the legacy of fashion Adlib in initiatives such as the celebration of the 50th anniversary of the birth of the most international style of the Pitiusas and, as expected, Charo closed the parades while the press tried to elucidate which of those “looks” the Queen could wear again. 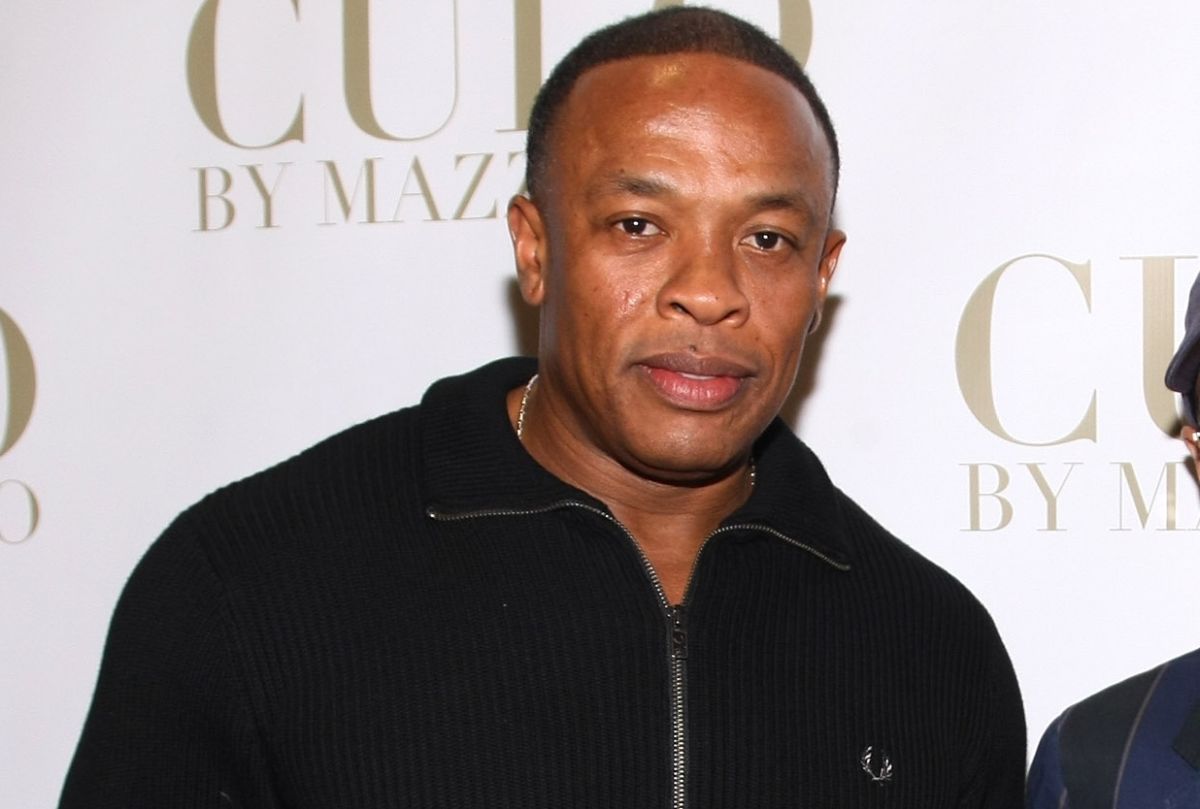 Dr. Dre is excited after learning that Rihanna will perform at the Super Bowl 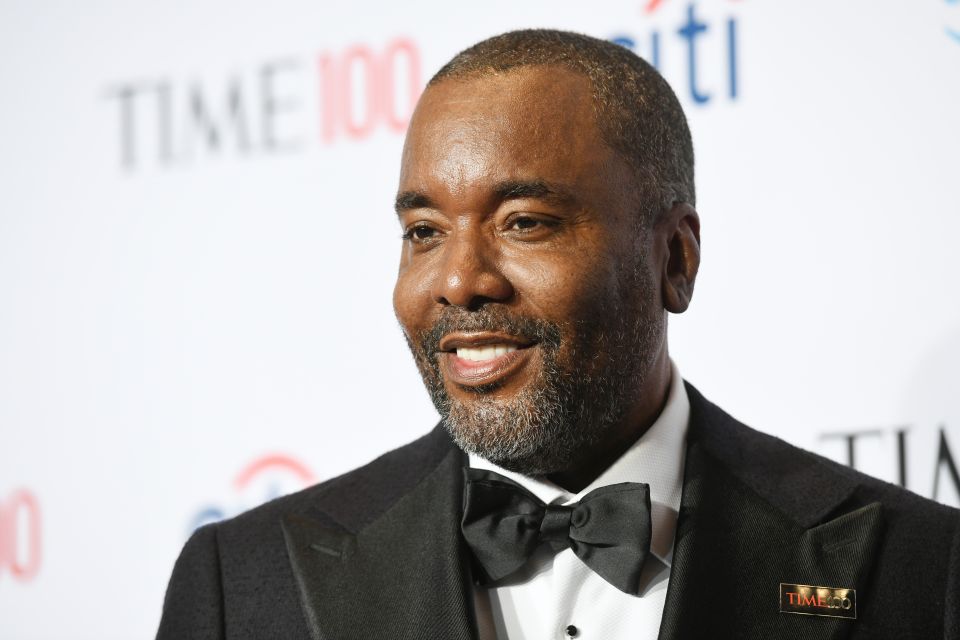 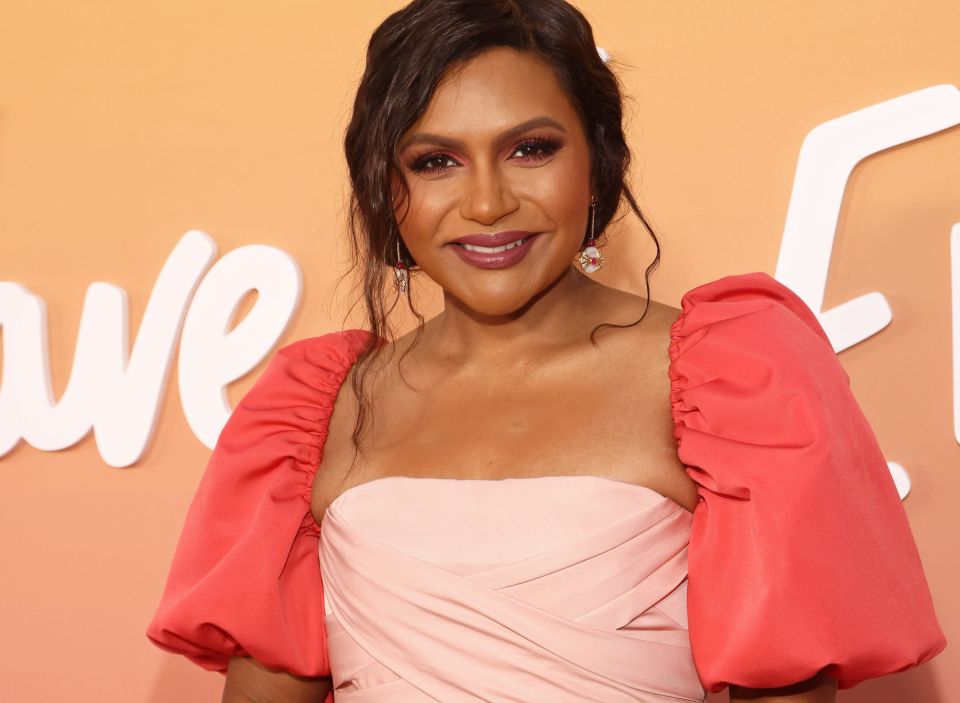