The Mexican port of Acapulco has a tradition for decades in which it has positioned and consolidated itself as a benchmark for national and international tourism; Its beautiful beaches, the beautiful natural landscapes and the hospitality of the people of Guerrero are attractions that enchant tourists from all over the world.

The heavenly destination also has a history of legendary parties that give an account of the hectic nightlife in which generations of Mexicans vibrated, making the Mexican coast a synonym for high-level parties.

In the most recent episode of Luis Miguel: The series the singer’s character, played by Diego Boneta, makes mention of his visit to Baby ‘O, where he goes to party under the premise of “going to flirt.”

The place in question is not a creative license given by the bioseries, but the real name of a place which is already emblematic among Acapulco nightlife lovers and where Luis Miguel lived many nights with his closest friends. 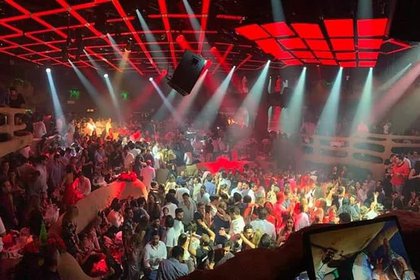 With a capacity for 700 people, the place has withstood time and in recent times, the stoppage due to the pandemic.

Baby ‘Oh, he club beach with the most history in Mexico, was born in 1976 inspired by the discotheques most important in the world at that time, such as the legendary Studio 54 in New York, and thanks to the vision of Eduardo Cesarman and Rafael Villafañe, entrepreneurs who managed to create a unique concept that defined a certain sector of partygoers in Acapulco.

Located to date on the Miguel Aleman coast, Baby ‘O has been the scene of crazy nights where important figures from the Mexican scene met and international: diplomats, politicians, artists, athletes, socialites, actors, businessmen, supermodels and the highest social sphere in the country they enjoyed the nights of hits pop and mainstream within the enormous facilities of the club.

Named after a Dean Martin song, Baby ‘O established itself as the most exclusive “nightclub” in Mexico, where to access the party it was always necessary to circumvent the rigorous filters of the chain of the place that required a formal casual attire, instead of sandals, shorts and t-shirts, the outfit beach par excellence. 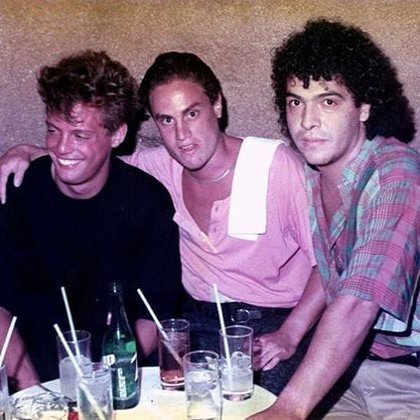 The place was the scene of youth for many of the singer’s parties.

“There is only one Acapulco, there is only one Baby ‘O”, is the motto of the famous venue with capacity for 700 people, a capacity that was rarely reached due to the super exclusive access and the dress code so selective of the place where even, if you know that Luis Miguel has camaraderie with the staff, waiters and bar tenders who work there, and a special space assigned to him on each visit, the so-called “cave.” 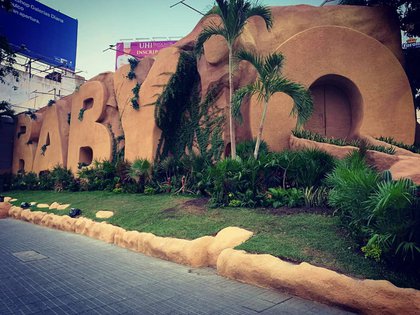 Its characteristic facade of volumetric letters covered “with sand” is an attraction of Acapulco.

There are few places in the world that can boast of having received within its walls important figures who have had to adapt to the politics of Baby ‘O: nobody leaves the place until after 06:00 am.

According to what the staff of the famous club, in the early 80’s Luis Rey carried his little son, then boy Luis Miguel, to their nights of revelry in the legendary place, so as he grows up, the interpreter of Turn around he considered the property as such a familiar space that he felt it as “his second home”, in the words of Cesarman, the founder. 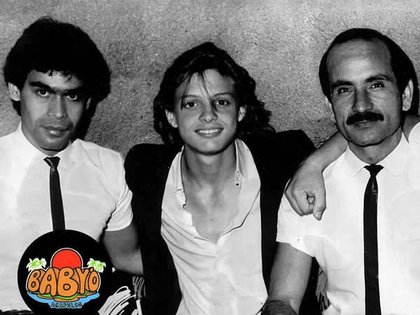 The club staff assures that Luis Miguel went to the place since he was a child accompanied by his father.

The myth of Baby ‘O is such that it has a documentary that records the crazy nights that since the 70s have marked generations of partiers who find in Acapulco an oasis for their vent, a paradise of which Luis Miguel is king.

First images of ‘El Cordobés’ after his bullfighting accident in Fuengirola