Allisson Lozz revealed why she got tired of Televisa and being an actress, so she asked her followers to stop asking for photos, because she is no longer an artist 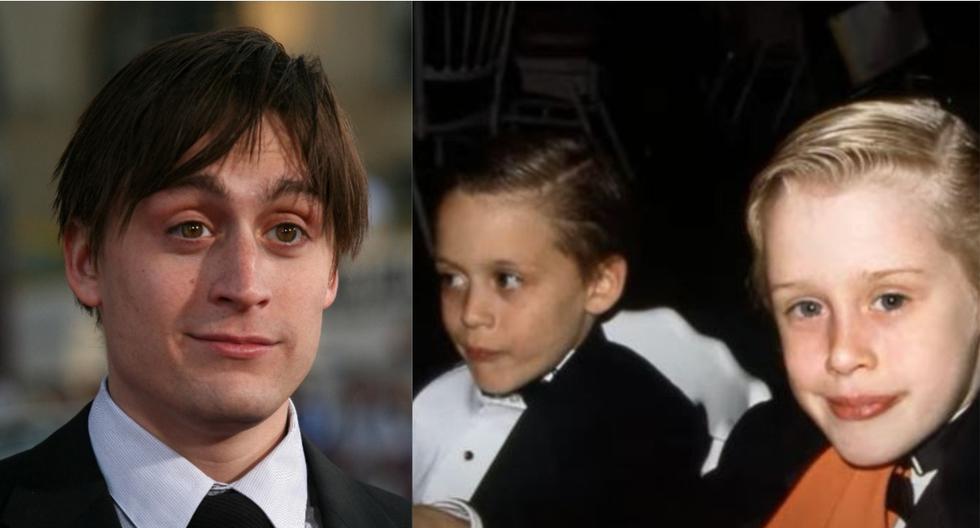 Kieran Culkin, “Succession” actor and Macaulay’s brother, who learned not to want fame

The former child star of Televisa, Allisson Lozz, ended in a sea of ​​tears when remembering her past as a television artist, because she really had a very bad time, as she exposed it on her social networks.

Now, many television stars have chosen their social networks, to be able to reveal private and personal information that in other times and in other circumstances, perhaps, they would never have made public.

This is the case of Allisson Lozz , who in an Instagram video, shared that past that torments her and told why she left television, she even begged her followers that when they see her on the street they do not approach her to ask for photos, since they do not is a person of the artistic medium.

Allison Lozz, spoke without reservations in her video, she opened up to the people who follow her and told them that it is uncomfortable for her to be asked for photos, because it is something that tires her, because they not only ask for it, but they demand it and They have even told her that it is due to the public, when she has already retired for a long time.

She said that it hurts her when someone approaches her and comments on her past as an actress, that they ask her for a photo and that people want to talk about her past life.

And they still tell me: ‘I follow you on your social networks’. So it’s like ‘ok, if you follow me you know it hurts me, you know it hurts me to remember my past and you’re reminding me of it and still if I tell you I’ll take the photo at the end because I’m paying attention to the program you get angry’. So that’s not right. In fact, they sent me a letter saying that I owe it to the fans, I owe it to the people who admired me before. And they got so angry because I didn’t want to take a picture because we were in the middle of the program,” said Allisson Lozz.

Part of those bad memories as an actress on Televisa is due to the low salary she received compared to everything she did. She revealed that she never received financial support for extra expenses that arose, because she supported her family, according to her account.

For the little I earned, I barely supported my family, I didn’t have money to buy my evening dresses for events and I didn’t go. It was the urgency that I had for my family, to have a roof over their heads, so young, sometimes that marks one. Since I was a child I said ‘I’m going to free myself from this’”, Allisson Lozz shared.

A time when she also did not have a good relationship with her parents, because she even mentioned that her mother and she had a rather sad relationship, a situation that neither her parents nor the producers cared about.

I appreciate that he took care of me, they respected me a little more because I was a girl. They made an appointment for me to go alone, my manager took great care of me. What I couldn’t speak or say, she took care of her, I owe her a lot, she called them and said ‘of course not,’ ”explained Allisson Lozz.

She said that she cried every day in those times as an actress, because if she felt unwell, they yelled at her, so there were so many negative things that at the age of 16 she decided to leave that world.

The novel that I really enjoyed was ‘To hell with the handsome’ because the production was more noble. The actors talked to me like a little sister. The days were very very heavy, they made me a psychologist. Children’s soap operas were excessive, that’s why Televisa children was closed. For ten years I didn’t talk about it because it was under contract,” Allisson Lozz shared.

The young woman said that she is aware that her followers are not to blame for everything she experienced, but she made it clear that she will not sacrifice her peace of mind or time with her family.