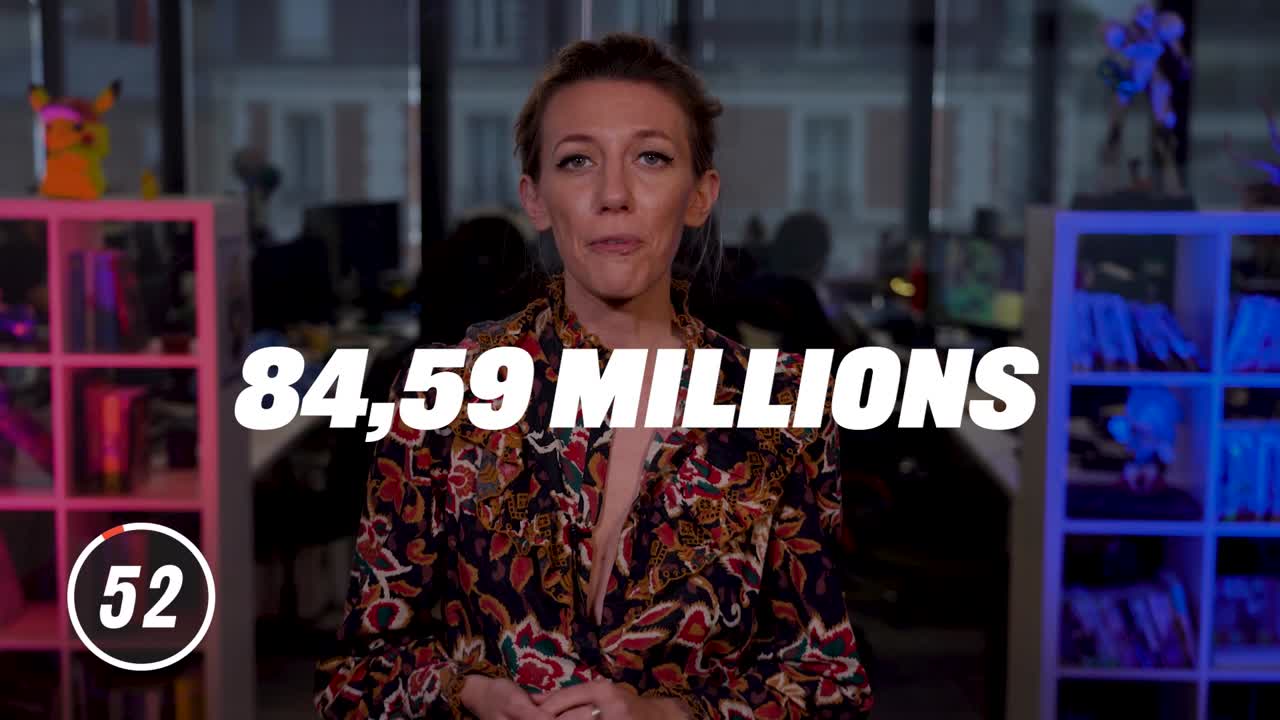 After the release of New Pokémon Snap in April, the month of May is shaping up to be quieter for the Nintendo Switch. If the main releases are limited to ports or remasters of titles already released, they nevertheless offer very different game experiences: survival, surveys, platform, RPG … To find your way around, we have prepared a selection of titles. that might interest you among the Switch releases for the month of May.

After a long early access on PC and then a release on consoles, the underwater exploration and survival game Subnautica is coming to Switch along with its sequel, Subnautica: Below Zero. After your ship crashes on a planet covered in water, you play as a scientist who will have to survive in an aquatic environment. As you explore the seabed to meet flora and fauna, you will make discoveries that will allow you to design new equipment and explore more deeply the abyss of this mysterious world.

Released at the end of the 80s on Family Computer Disk System only in Japan, the Famicom Detective Club duology returns in a revamped version on Nintendo Switch. Developed by Nintendo, these two investigation games put you in the shoes of a young detective in search of the truth in murder cases. To complete your investigation, you will need to speak to witnesses, search for clues at crime scenes, and question suspects. If the arrival in the West of these two exclusive titles in Japan is good news, we regret that the two games only offer texts in English.

Available for a year on PC, PS4 and Xbox One, the off-road vehicle simulation game SnowRunner is finally coming to Switch. Offering the possibility of driving 40 off-road cars in extreme environments, the game takes place in an open world in which players string together contracts and perilous missions. Mud, raging rivers, deep snow and frozen lakes: you have to choose the right vehicle and the right accessories to cope with each situation. In addition to a strong physics engine, the title also offers to play alone or up to 4 in cooperative to expand its transport fleet.

Originally released in 2017 on 3DS, the Miitopia family RPG is back on Switch. After creating your Mii hero and his comrades, you can go on an adventure to face the avatar of evil that has stolen the faces of all the inhabitants of Miitopia. Once recovered, the kingdom’s balance will be restored through the power of friendship. Along the way, treasures and crazy enemies await you. To face it, it’s up to you to choose which classes to assign to your teammates who will then act freely in combat. Between explorations, the hostel is a great place to bond with your Miis or enjoy different activities in town.

Thought to be played as a team with friends, Knockout City is a multiplayer prison ball game. After creating your character, you will be able to compete against other teams in high-powered games. To eliminate your opponents, you can improve your attacks by passing or using special shots. If you don’t have the ball, it’s up to you to dodge the opponent’s shots or intercept them. Otherwise, you can always turn into a ball to turn the situation around. Several types of balloons are also scattered around the map to allow you different approaches to the game.

Updated version of a little-known title from the PS2, Shin Megami Tensei III: Nocturne HD Remaster is a dark and challenging J-RPG where you take on demons in turn-based battles. While visiting his teacher in the hospital, your character wakes up after the end of the world to discover a ravaged and sand-covered Tokyo. During your research to find your friends and understand what is going on, demons may also join your team if you manage to convince them in combat. If the title is not to put in all the hand because of its high difficulty, it remains nonetheless unique by its so particular melancholy atmosphere.

Almost a year after its release on consoles and PC, the astonishing Maneater is finally released on Switch. In this Action-RPG, the player embodies a giant shark that gains experience by devouring poor bathers. Once more powerful, you will have to face other marine predators to gain access to new areas and continue to progress. In terms of customization, your shark can also be personalized both aesthetically and in its skills. A nice letdown during the first few hours but which runs out of steam quite quickly.

As indicated by his name, Oddworld Collection is three games in one from the universe of Oddworld, a cult saga of platform adventure games. For those who would like to discover this series, this is a good entry point since the compilation includes Oddworld: New ‘n’ Tasty !, the remake of the first opus of the Oddworld saga: Abe’s Odyssey, as well as Oddworld: Munch’s Oddysee, the second episode. Finally, Oddworld: Stranger’s Wrath HD is also in the game, even if the latter diverges from the classic formula of the series by offering action-adventure.

After Wonder Boy: The Dragon’s Trap, a new episode of the Wonder Boy saga is entitled to an updated version with Wonder Boy: Asha in Monster World. Remake of Monster World IV released on Mega Drive in 1994, it is still a colorful 2D platformer but with 3D graphics. During her adventure, Asha can count on the help of her companion Pepelogoo, who notably allows her to reach previously inaccessible platforms. Additionally, to celebrate 35 years of the series, the original Monster World IV game is included exclusively in physical editions.

Resulting from the collaboration between the creators of DanganRonpa and Zero Escape: Virtue’s Last Reward, World’s End Club is an adventure game that arrives on Switch after an initial release on iOS thanks to the Apple Arcade program. While on a school trip, a class of 12 children wake up in a theme park under the sea following a bus accident. To understand what is going on, they will have to participate in a “Survival Game” which will strain their friendship. Once out of business, the children will then realize that their world has radically changed since their disappearance. 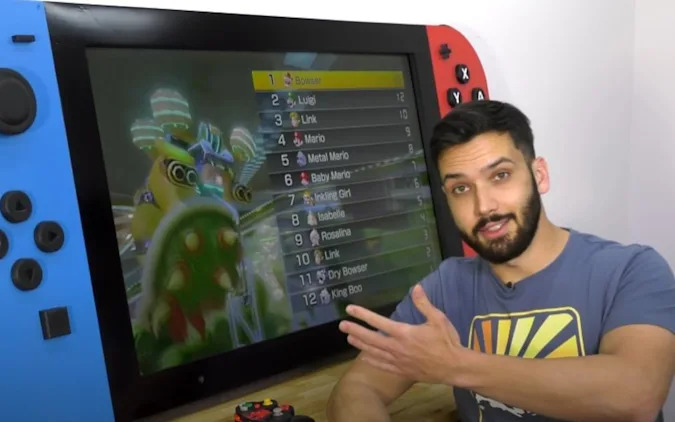 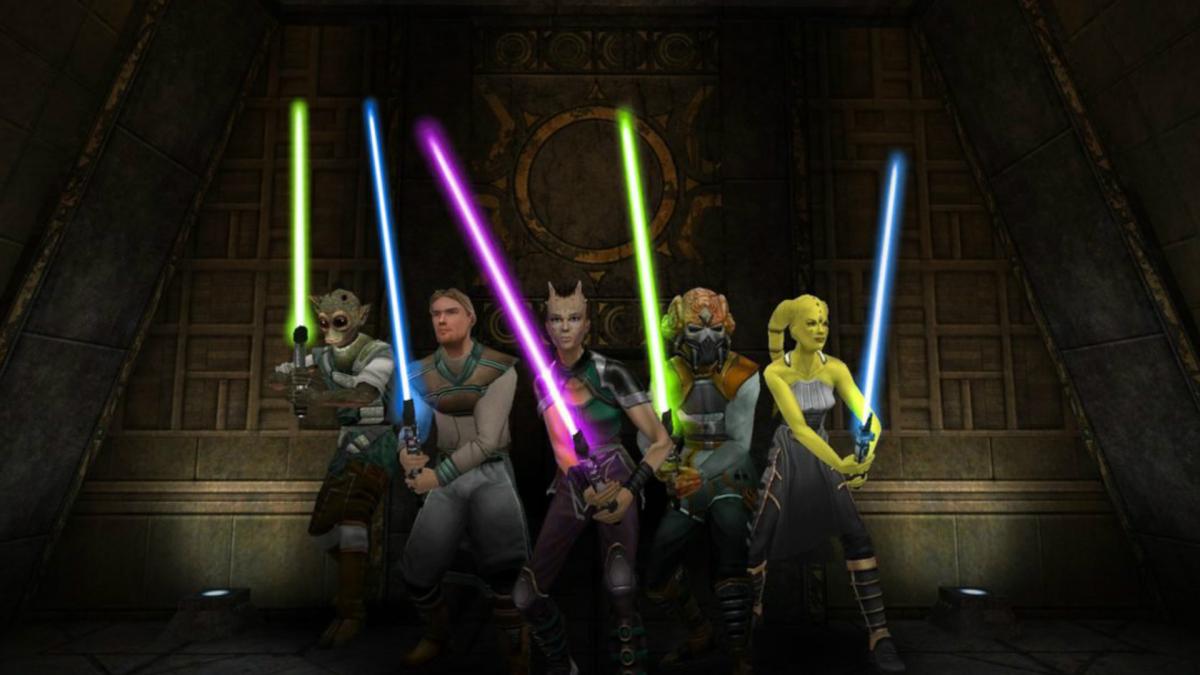 10 great Nintendo Switch games on sale for less than € 10 for all tastes: GTA-style adventures, puzzles, horror 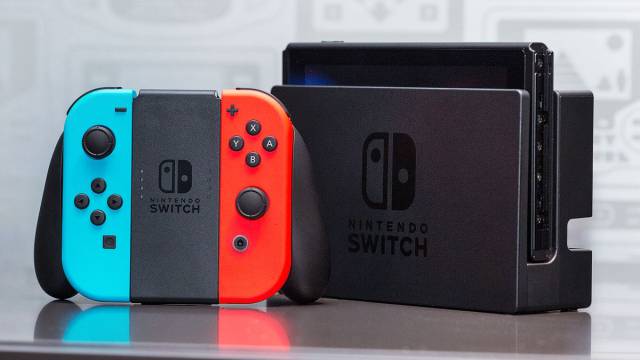