NFT: All about the new form of cryptocurrency

Turkish Airlines Euroleague together with VRM (Virtual Real Management) has released an exclusive NFT collection commemorating Anadolu Efes’ victory in the last edition of the tournament, last May. It is an offer of only 500 units and is now available to the public. This is the first installment of the collection that is expected to be completed with more releases during the remainder of 2022 and years and subsequent editions.

The Euroleague Basketball teamed up with the Spanish firm VRM to create the “NFT Trophy and Rings” collection, which aims to honor the champions of the competition in all its editions, past and future. “The collection seeks to offer fans a new way to interact with their favorite players and teams,” explains Juan Marí Guillot, CEO of VRM.

Each NFT in this 2022 edition includes a ticket to a regular season game, an official Euroleague fan certificate, and access to the EuroleagueLand metaverse, featuring exclusive meet-and-greets with regular season players from 2022-2023, in addition to discounts on merchandising from the best basketball competition in Europe.

After the official sale of the 500 and exclusive NFTs, a raffle will also be held among all buyers to reward 75 NFTs with shirts and balls signed by all the players, matches with the winning team in 2022, the Turkish Anadolu Efes, and tickets. doubles for a regular season game.

VRM, the company that develops these NFTs and their metaverse for the Euroleague, is at the forefront of the implementation of these unique digital assets, licensed to do so and with extensive experience in creating content and virtual experiences. Its latest milestone has been to raise two million euros in an investment round led by the Swedish company ChromaWay, specialized in Blockchain technology, thus becoming a technological partner of VRM. 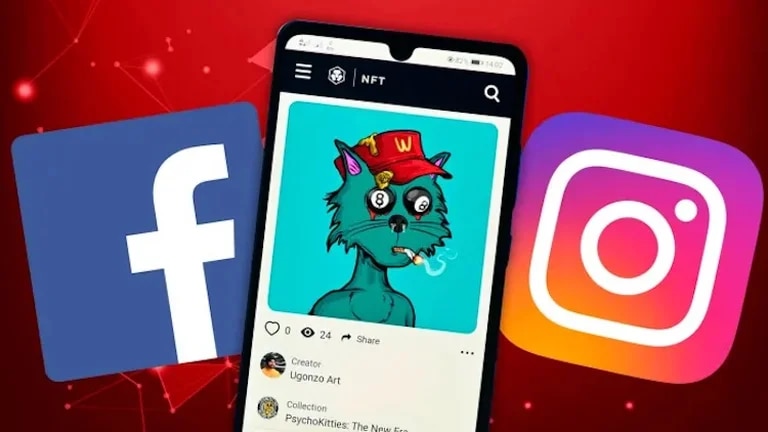