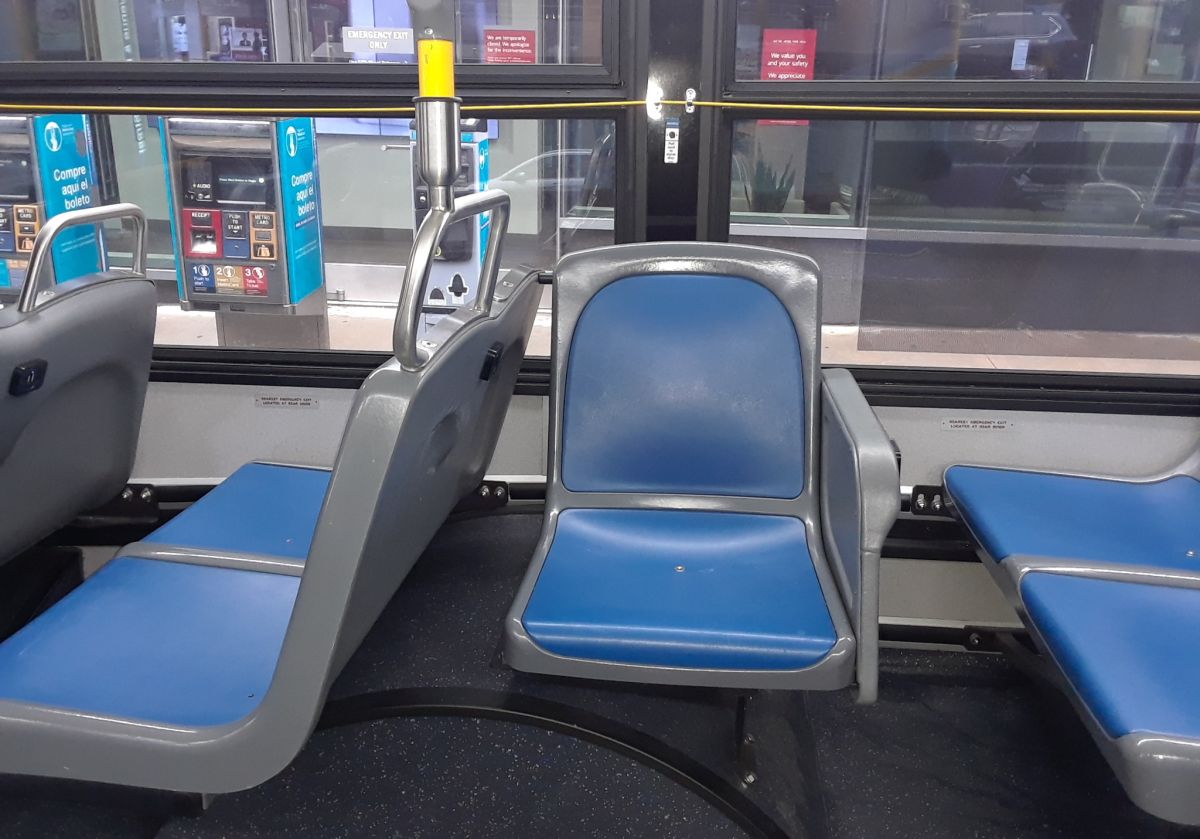 It is not a secret that all political parties in Mexico invest resources in social media account management in order to massively disseminate information (or disinformation) according to your interests.

However, six months after the midterm elections in the country, it seems that the digital platform performs a Exhaustive analysis on the contents that address the subject.

And is that this Thursday The accounts of @Miriam_Junne, @LOVREGA and @ElReyTuitero were suspended, profiles identified as related to the National Regeneration Movement party (Brunette) and the self-appointed government of the “Fourth transformation”, Headed by the president Andrés Manuel López Obrador.

The closure of these accounts was interpreted by followers and friends as an act of censorship and as a consequence of the remarks made by López Obrador on January 20, regarding the alleged links between Twitter and “the opponents.”

Faced with these complaints, journalists and analysts warned of a possible bias of the social network, for which they demanded that Twitter clarify the reasons for suspension and clear any trace of censorship.

The cartoonist Rafael Barajas, better known “El Fisgón”, questioned that the network had said that it had no political intentions but now these suspensions have occurred.

So they want to convince us that Twitter does not have a philopanist bias?

El Snoop also released a message from Miriam Junne, which apparently uploaded to Facebook, who assured that “We fell for fighting the infodemic, for our leftist convictions and for being with López Obrador”.

For her part, journalist Gabriela Warketin warned that if the platform does not explain why they suspend accounts and make the decisions they make, “they will be opening the door for conspiracies to germinate. These are times of transparency ”.

Likewise, journalist Daniel Moreno joined the call that “it is essential that Twitter Mexico explain its decisions:” it is the worst time not to speak, “he considered.

The account @TwitterSeguro, which handles this type of complaint, indicated that as part of its new verification policyInactive, incomplete accounts will lose verification as of January 22. He reported that they have already contacted those who need to make changes to maintain it.

Last Wednesday, the president spoke about Hugo Rodríguez Nicolat, Twitter’s public policy director for Mexico and Latin America, whom he described as unprofessional for “being a PAN member”.

“The director of Twitter in Mexico was a militant or sympathizer very close to the PAN. The one who currently manages Twitter was even an advisor to a famous PAN senator; we just hope they do their job in a professional manner, that they don’t promote the creation of bot farms “

At the time, he criticized the suspension of the account of the former president of the United States, Donald Trump, and announced that the issue of “censorship” in social networks would lead him to the next virtual meeting of the Group of 20 (G-20) .

In response, the official Mexico Twitter account stated that “no person, alone, is responsible for compliance policies or actions within the social network.”

“It is regrettable to see comments directed at our employees as the sole responsible for the decisions or rules of the company,” the company said in a statement released on the same network.