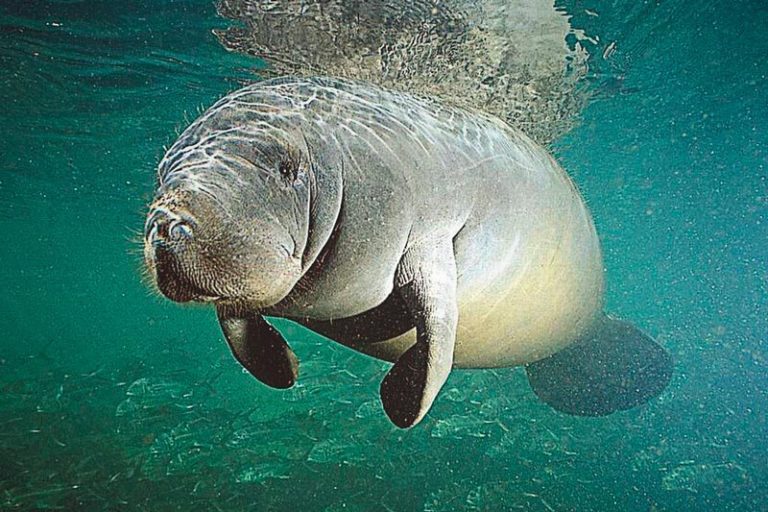 Reason for the Death of 432 Manatees in Florida this Year

Nor the fierce surge of Omicron can stop the mythical New Year’s Eve in Times Square in New York, where “only” 15,000 vaccinated people will gather to welcome 2022, while coronavirus infections have soared in the big city in recent weeks to levels never seen.

The city refuses to give up its quintessential party, which makes New York in the center of many eyes on the last night of each year, and that this time, moreover, it had been proclaimed as proof that the metropolis that never sleeps has returned to what it was before the pandemic.

“A big and full force celebration is returning to New York”, New York Mayor Bill de Blasio said a month and a half ago when the long-awaited event was announced.

But two weeks from the appointed date, the authorities decided to reduce the number of attendees from the 58,000 who normally gather in the square to 15,000 people, all of them compulsorily vaccinated and wearing a mask, and although this is a substantial decline, it still clearly goes against what the experts recommend.

“If your plans are to go to a New Year’s Eve party of 40 or 50 people, with everyone kissing and hugging and wishing each other a happy new year, I would highly recommend that this year not be done”, the principal epidemiologist of the United States Government, Anthony Fauci, said two days before December 31.

Even so, New York has already welcomed the large luminous figures that will welcome 2022 and the huge sphere of more than 5,400 kilos that descends from the mast located at number 1, Times Square.

It has even held an event to rehearse the launch of the nearly 1,400 kilos of confetti that fall on Times Square in less than a minute.

The city of skyscrapers, which became one of the epicenters of the coronavirus in the first months of the pandemic and that it was hit hard, it does not seem to fear a new wave of cases, and has ignored the cancellations decided by other large cities, such as Tokyo, Paris, London or Rome, which have canceled the events New Years Eve celebration.

“We lead vaccinations, we have reopened safely, and every day we work to achieve a recovery for all,” explained De Blasio on his decision to go ahead with the event, in which in addition to vaccines and masks and it is recommended to keep a certain social distancing among the 15,000 attendees.

“There is much to celebrate, and additional safety measures will keep the vaccinated public safe as we welcome the new year,” added the outgoing mayor, who will precisely leave his post at midnight on December 31.

THE POLICE RUNS OUT OF VACATION

But just over 48 hours from the New Years Eve, the number of daily coronavirus positives skyrocketed to 70,000 in a single day in New York state, more than double the previous record.

A marked presence of the virus that is behind the new order of the New York Police, which has prohibited its agents from taking vacations on the last day of 2021 and the first day of 2022 due to a shortage of personnel caused by new infections.

In the rest of the New York state, they have chosen to cancel various celebrations, including in the towns of Westchester, White Plains, Yorktown or Peekskill.