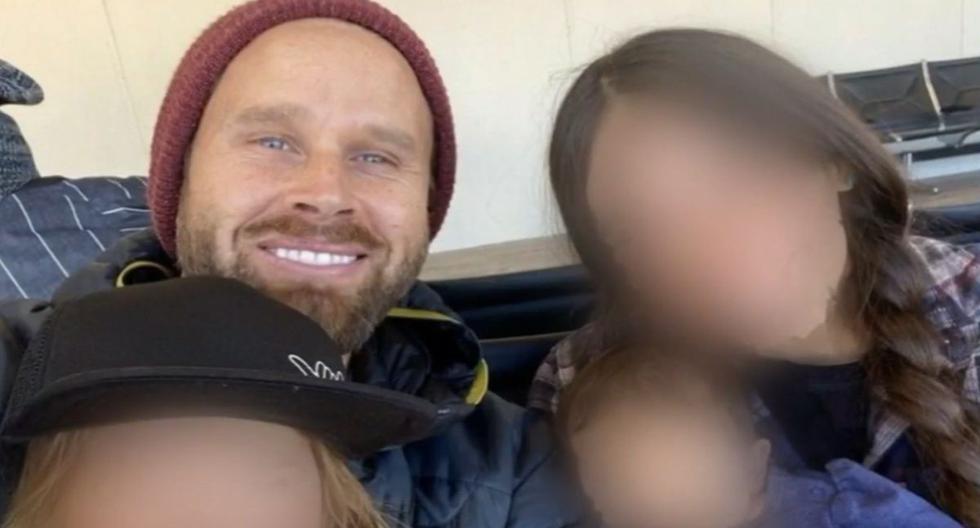 The ex-president Donald Trump signed legal documents outlining evidence of electoral fraud that he knew were false, a federal judge said Wednesday, saying the communications were made to promote a crime related to Trump’s efforts to subvert the 2020 elections by certifying an incorrect count of about 10,000 votes in Fulton County, in Georgia.

District Court Judge David Carter wrote in an 18-page opinion that Attorney John Eastman’s emails an architect of Trump’s latest effort to subvert the 2020 election, were to be turned over to the House select committee investigating the January 6 assault on Capitol Hill.

Those emails, Carter wrote, “show that President Trump knew the specific voter fraud numbers were wrong, but continued to tout those numbers, both in court and to the public. The Court finds that these emails are sufficiently related and further a conspiracy to defraud the United States.”

The emails are among the files that Eastman had refused to release to the committee, citing attorney-client privilege. Although Carter concluded that some of the materials were privileged, he ruled that Eastman must reveal four emails to congressional investigators because they are evidence of a possible crime.

“The court finds that these four documents are sufficiently related to and further the crime of obstruction,” Carter wrote.

According to Carter, Trump and his lawyers argued in a December 4 filing in Georgia state court that Fulton County had miscounted more than 10,000 votes from dead people, criminals, and unregistered voters.

They then moved that proceeding to federal court and discussed whether to use the same statistics in that presentation. In private correspondence, Trump’s lawyers noted that the then president had resisted signing documents containing “specific numbers.” On December 31, Eastman emailed other Trump attorneys saying that the numbers presented in state court were not accurate.

“Although the president signed a verification to [la presentación de la corte estatal] on December 1, since then he has been informed that some of the accusations (and the evidence offered by the experts) have been inaccurate”, Eastman wrote in an email to colleagues. “For him to sign a new verification with that knowledge (and incorporation by reference) would not be accurate.”

However, Trump and his lawyers chose to file the federal voter fraud complaint using the same numbers that Eastman acknowledged were inaccurate.

Carter’s ruling arms the January 6 select committee with another batch of evidence supporting their investigation of Trump’s effort to subvert the 2020 election.

Eastman’s emails were part of a cache of thousands held by Chapman University, Eastman’s former employer. The select committee subpoenaed Chapman to obtain the emails in January, and Eastman filed a lawsuit to block their publication.

Carter also wrote that Trump signed a legal document, under oath, testifying in court in Georgia that the figures on alleged voter fraud “are true and correct” to the best of his knowledge.

Carter ordered Eastman to release more than 30 documents requested by the House committee investigating Jan. 6 before 2 pm on October 28.

The Justice Department is investigating Trump’s actions in the Jan. 6 criminal investigation, and the Jan. 6 panel is also doing the same for the Capitol storming.

Fulton County District Attorney Fani Willis is investigating whether former President Donald Trump and his allies broke the law in trying to reverse his 2020 election loss in the state of Georgia.