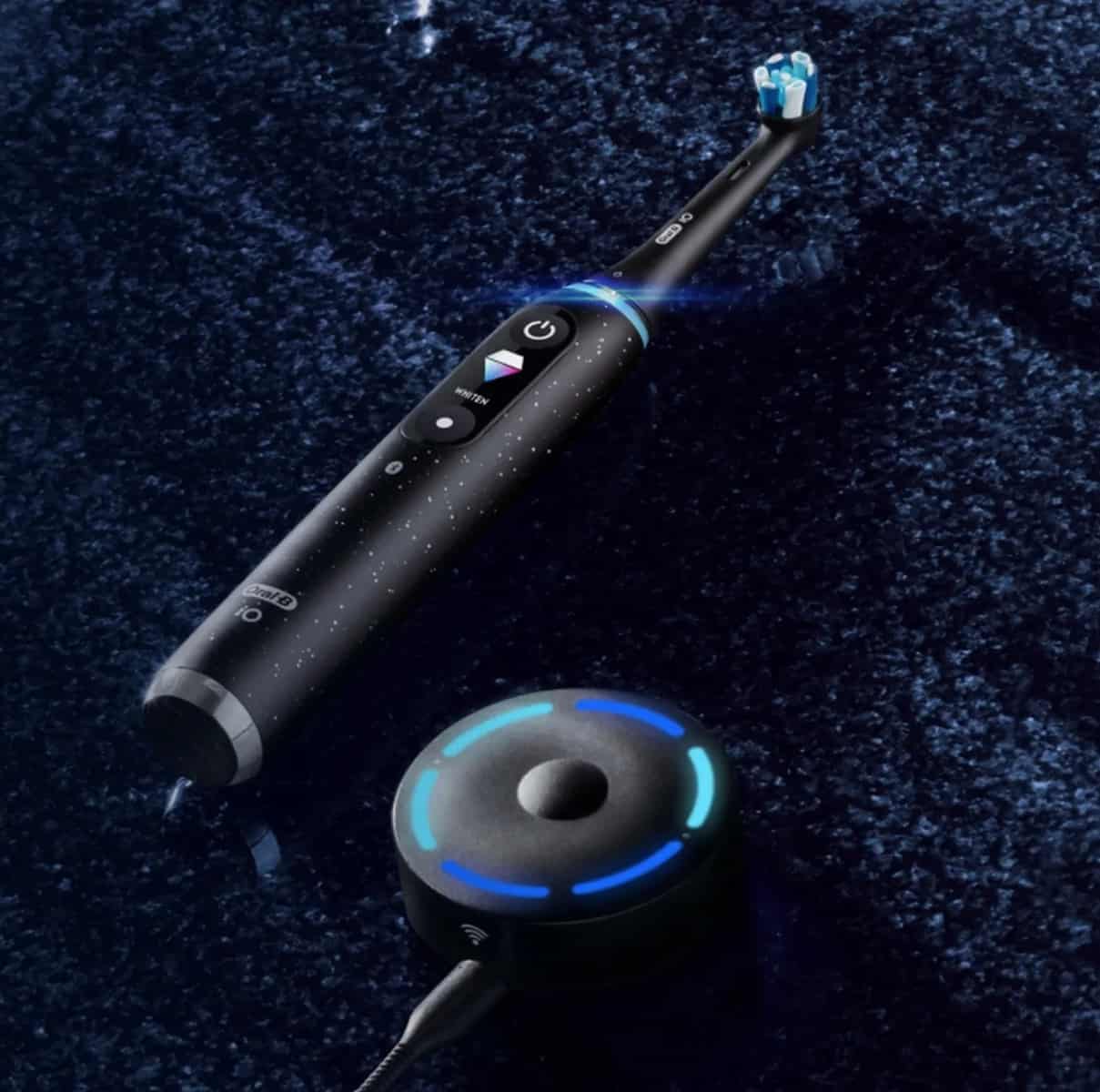 Oral-B iO10, the smart electric toothbrush you never thought you would need

In October, after years without running, David Adrián Martínez, better known as El Dipy, returned to his first love: motorsport. This Sunday the singer participated in a race in the category Top Race Junior in Panama and starred in a crash. Although the large accident involved multiple cars, none of the drivers were injured.

The shock was after Axel Tomada and El Dipy brushed against each other in the first corner after the start and immediately other cars, driven by Carlos Guttlein, Héctor Mercado and Alexis May joined the collision. So the competition had to be paused for several minutes.

“I’m perfect. The accident is caused because the boy closes up and collides with me and leaves. It’s not my car (the one that tips over). Nothing happened to me. the others who came behind were wearing it ”, detailed to Teleshow.

“I was not scared, I did not find out about the accident. I have nothing, the car is healthy and nothing happened to me, what happens is that that touch generated the accident ”, added.

Mariana Diarco’s ex, who had already raced in 2015, had returned to the tracks in October at the Oscar and Juan Gálvez racetrack in the City of Buenos Aires. At that time, the singer who competed for the SGB Racing Team aboard a Mercedez Benz car, started from ninth place and arrived in the same position. “I’m having a great time. For me, I already won ”, he had told Carburando.

“It was a beautiful race, a nice experience and I was one of the fastest on the track. Except for that mistake of mine, afterwards everything was perfect. The car goes very fast, maybe I need to adapt a little. But if I hadn’t made that mistake, I would have finished in the top four ”, he had said at the time when the competition ended.

His passion for cars started when he was a child and went to watch the races with his dad: “The first time, I went crazy. The noise, the preview, the preparation of the cars and the speed give me incredible adrenaline ”. At the same time, he recalled how it was the first time he got into a racing car: “At the racetrack they let you rent the Gol competition cars and you could test them. It was the only time. Now I’m with the simulator a full… I play with several professional drivers, and the time is running out! ”.

In recent months, he gained notoriety for publicly expressing his political views. No one is caring about people. Everyone is trying to save themselves, which is why I always say that honest people don’t make it into politics. I see that they are fighting for a judicial reform, I see that the President, after the march (last August 17) said that they are not going to be intimidated, but later they return with the judicial reform and you realize that they are not we matter ”, he had said in Lunch with Mirtha Legrand, with the leadership of Juana Viale.

“Nobody is thinking about people. This I said once and I had a lot of problems, but He who gives you money makes you poor, because you live depending on him. Then what do you do? There comes a time when you have that little money and you relax in order to survive. How can that happen in one of the most resource-rich countries in the world? We cannot survive here. We are waiting for them to start discussing things for us, to see what we are going to do. Together for Change they fight because Cristina is a criminal, that Lázaro this or that … The people here say that Macri left, that he stole everything, that the Panama Papers, that this, that the other … And in the middle we we are waiting for them to finish throwing stones at each other and to sort things out for us, “he added.

The best photos of Wanda Nara in the snowfall in Paris: “Never stop dreaming”

Gianinna and an emotional message to Diego: “I’m sorry, I love you, I forgive you and I thank you”

He achieved fame with Francella and Disi and returned to anonymity: the villain of Los Extermineitors

Hilary Swank, from sleeping in a car to winning two Oscars and stopping her career for a decision as difficult as it is loving

How to change font in WhatsApp without installing third-party apps?