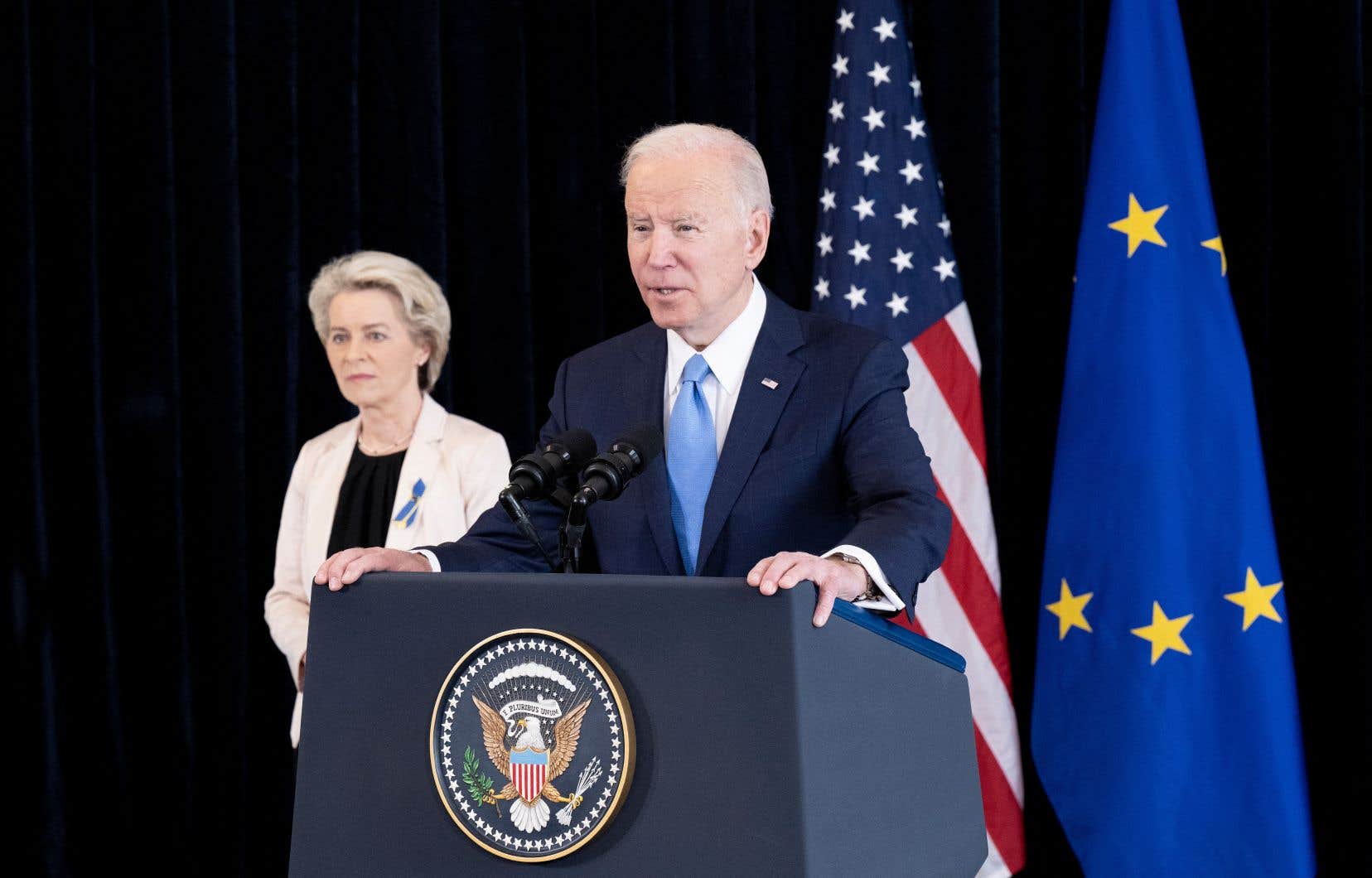 The 16 presidential candidates of Ecuador participated last night in an extensive debate divided into two blocks of eight candidates each in which they have addressed the main thematic axes of their electoral programs with a view to the elections on February 7 The debate is organized by the CNE and had as thematic axes: Economy and employment; education, health and vulnerable groups.

The debate has been organized by the National Electoral Council of Ecuador (CNE) with the following blocks: economy and employment, education, health and groups.

In the economic sphere, Lasso has defended the repeal of various taxes to generate development: “taxes should not be raised and taxes such as the outflow of foreign exchange, increase oil production and be efficient in the use of electricity should be lowered.”

Montúfar has defended the agreements with the International Monetary Fund and will negotiate “new credits”. “We have a payroll co-payment initiative, where we promise to pay a percentage of the payment to new jobs,” said Ximena Peña.

Almeida has defended encouraging farmers: “the economy is generated through work, the person must be taught to obtain wealth. Ecuador must and must be activated”, while Freites has opted for the market to regulate prices.

Former president and candidate Lucio Gutiérrez has argued that development has to go hand in hand with “radical decisions.” “I am not going to be a vase president and I am going to recover the money that has been stolen,” he assured. “The crisis generated by the bankers caused more than two million Ecuadorians to leave the country. We have not lived off our position and we are going to build a highway of economic development in agriculture, fishing, poultry farming,” Gustavo pointed out along the same lines. Larrea.

In the block of public services, Lasso has promised a Food Program for minors: “malnutrition exceeds 29 percent.” “We have to carry out a feeding program for the communities,” he said. “We have to move to a critical education. We need free and autonomous education and universities. Young people must study what they want and not what they want to impose on them,” he added.

Montúfar has referred to the need to face the pandemic and minimize the humanitarian impact in order to promote the country’s development: “we are going to achieve 24 million vaccines for 12 million people.”

The candidate Peña has announced the creation of the Virtual Basic Basket program to offer better connectivity and technological elements to all communities, especially rural ones. “Teachers must be prepared for this new modality, we have to strengthen the infrastructure so that schools have technology,” he pointed out.

For Freites, health and public services must be free and guaranteed. “Health must be 100 percent public and operated by private parties. The State must put its hand to health,” he indicated.

Lucio Gutiérrez has proposed a profound reform of Education. “In elementary school subjects such as civics, ethics and morals will be taught. In high school there will be a physical-mathematical, chemical-biologist and social sciences approach. At university, students will be able to choose the career they want,” he assured.

“We must reform the health, education and social system because it is a disaster, we must get the country out of corruption,” said Larrea.

The candidates Sagnay, Romero and Velasco have agreed to defend the free vaccination and to expand Internet coverage for all sectors to guarantee access to education.

“We are going to cover the gap in early childhood education, we need 20,000 educators. The investments of the millennium will continue, we are going to invest in school transportation (…). We will invest in universities because we need to expand the quotas. University scholarships will return,” he pointed out. Arauz.

Finally, Carrasco has announced the creation of a participatory budget to carry out research projects.