The president is expected to put a special emphasis on so-called "ghost guns" that can be 3D printed at home. The new policy arises in the face of the increase in shootings in the country. 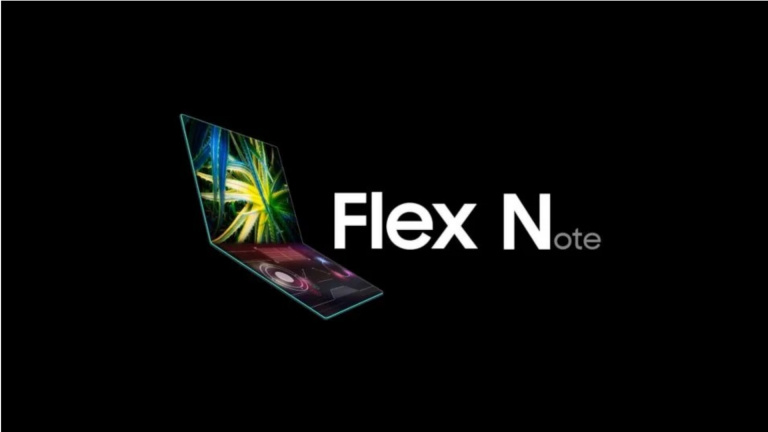 President Joe Biden will announce new policy measures on firearms on Monday amid growing concern about gun violence in the country and untraceable so-called “ghost weapons,” which are those that can be printed on 3D at home.

Biden’s announcement is most likely based on executive orders related to gun control, these ghost weapons and other regulations as part of a strategy to curb the spate of attacks and shootings in recent months, two people familiar with the matter said. White House plans.

As part of Monday’s policy launch, Biden was expected to name a long-awaited new replacement candidate to lead the Bureau of Alcohol, Tobacco, Firearms and Explosives (ATF).

In September, the White House withdrew its latest nominee, 25-year ATF veteran David Chipman, after unanimous opposition to his candidacy by Republicans, who saw him as a threat to the right to bear arms.

Chipman is a senior policy adviser at a nonprofit organization, Giffords, named for former Rep. Gabrielle Giffords, D-Arizona, who was shot in an assassination attempt in 2011. The organization aims to reduce gun violence and save lives. Senate Minority Leader Mitch McConnell, R-Kentucky, argued that Chipman was an enemy of the Second Amendment.

Those seeking action on gun violence have been furious with the Biden administration because they believe that not enough pressure was put on confirming Chipman and that they waited too long to announce a replacement.

The political dispute comes amid ongoing shootings at schools and workplaces and a rise in gun violence in many major cities.

Biden was also expected to announce new steps to make it harder for people to build and acquire so-called ghost weapons.

Many large cities have reported registering an increasing number of these guns that lack serial numbers, making them unable to be traced or background checked by law enforcement agencies. Also, they are available in plastic, which can miss metal detectors.

Unveiled in March, the plan includes $1.7 billion for the ATF to expand multi-jurisdictional firearms trafficking strike forces with additional personnel and possibly increased regulation of the firearms industry.

In 2020, the last year with complete data, more Americans were shot to death than at any other time on record, according to the Centers for Disease Control and Prevention (CDC).

However, the Pew Research Center says the gun-related death rate was not the highest in history because the number is related to population, and population has increased more than gun violence.

Some scholars have noted that the phenomenon of shootings correlates with a massive increase in gun sales since the start of the COVID-19 pandemic.

In Los Angeles, homicides skyrocketed in 2021 to a historic level, which may be a sign of the level of crime in the city, and have begun to decline in the first quarter of this year, according to the data journalism publication Crosstown. LA . In most of the homicides, in both years, firearms were used.

The White House will make its announcement at a 2:15 pm event in the Rose Garden, where Vice President Kamala Harris and the Assistant Attorney General will also speak. Lisa Monaco, according to Biden’s schedule of activities.

Gun control advocates, victims of gun violence and others concerned about the impact of firearms on crime were expected to attend, a person with knowledge of the event said.

The White House has not officially commented on the content of the speeches.